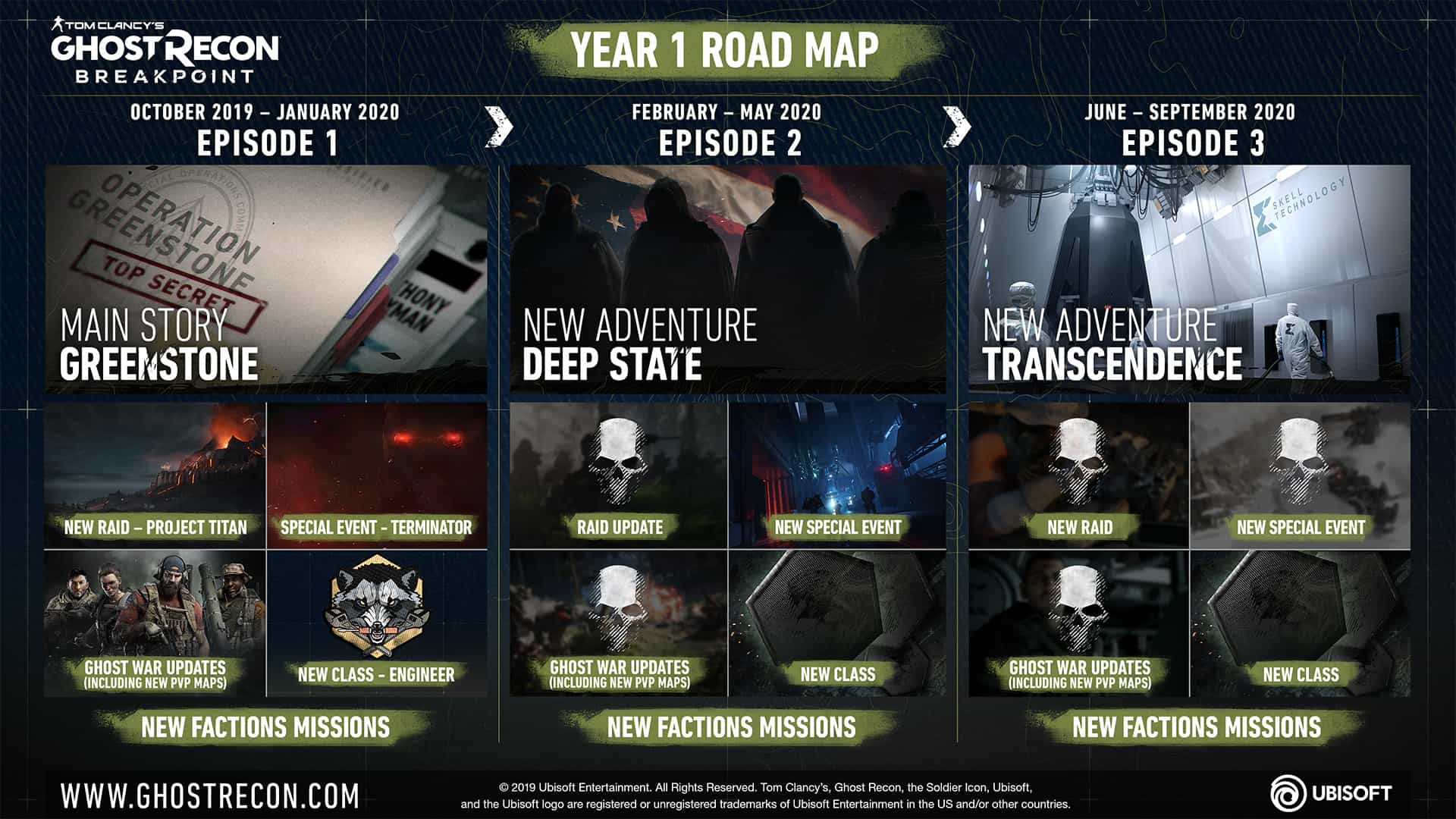 Players can now pre-load Tom Clancy’s Ghost Recon® Breakpoint Beta to play from September 5-8 on all available platforms. Access to the Closed Beta is available to players who pre-order* the game, UPLAY+ subscribers**, players who participated in the game’s Online Technical Tests as well as randomly selected players who registered on the Beta sign-up page, ghostrecon.com/beta. Closed Beta players will also have the opportunity to take part in Man Down, a special in-game charity event to raise money for the global NGO Child’s Play.

During the Closed Beta players will have access to several provinces, missions to explore in up to four player co-op or solo. Missions available include two Operation Greenstone missions, taken from the main storyline; Auroa Missions, which include side missions to discover more about the island and its inhabitants and Faction Missions which include eight new missions per day. Drone Areas are also available to test player’s strength in battle, where they can face-off against Murmurs, small flying drones that can swarm players; Aamons, mid-size land drones and Behemoths, huge, heavily armored drones with intense firepower.

During the Closed Beta, players can participate in Man Down, an in game charity event, donating to Child’s Play by teaming up in co-op and helping their teammates by reviving them when they are down. The more players participate, the more Ubisoft will donate, so team-up and protect your squad mates! 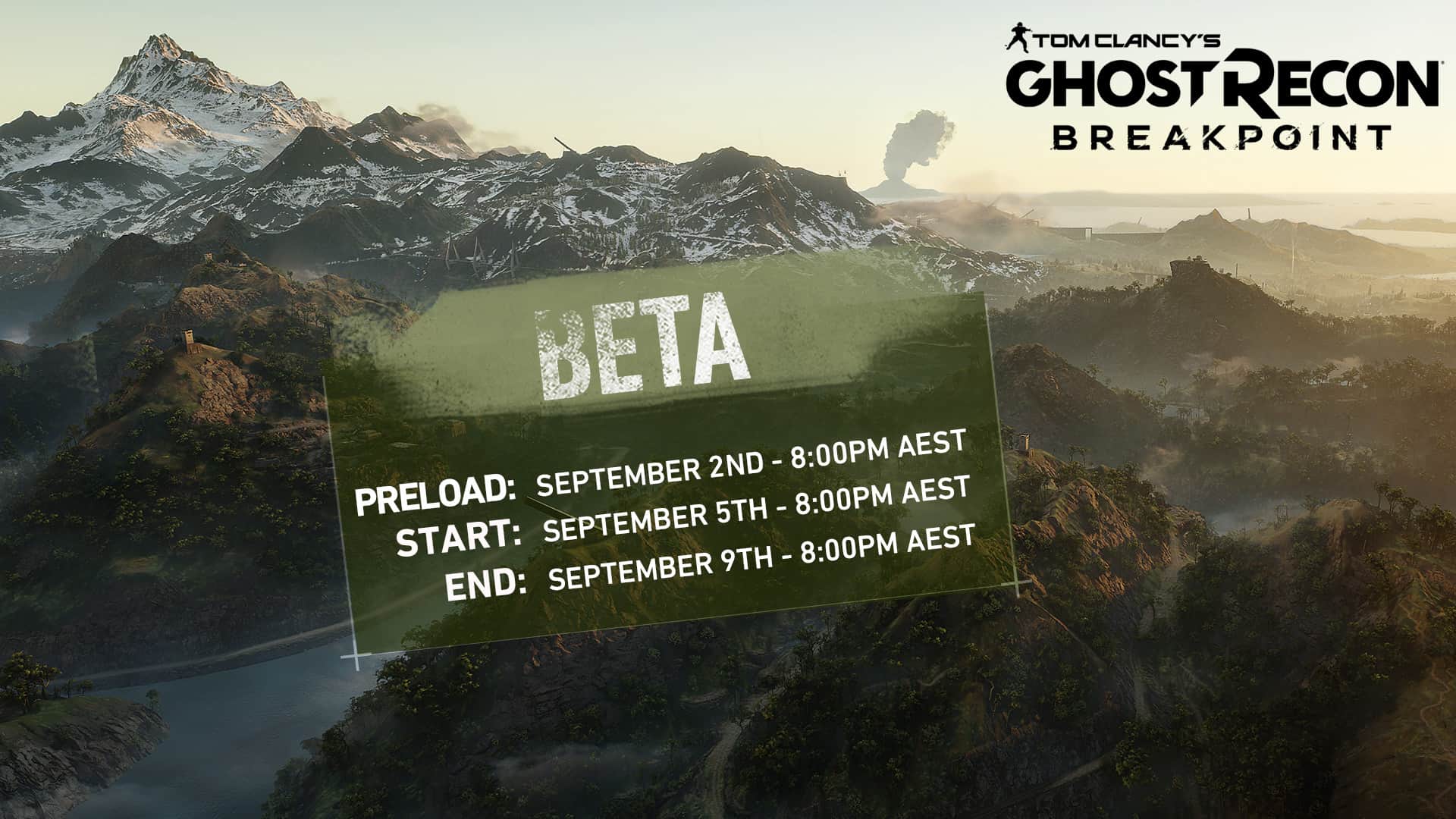 In addition to Closed Beta details, the Post-Launch plan for Year 1 is now available. Year 1 Post-Launch starts at launch with Operation Greenstone, followed by Episode 2 and 3, coming every 4 months. Each Episode will receive hours of new content and support including a New Adventure, New End-game Content (Raid and Updates), Faction Missions as well as PvP Updates and regular new content, detailed below:

Also released today is a new trailer featuring critically-acclaimed actor Jon Bernthal who portrays Cole D. Walker, leader of the Wolves. The trailer follows Walker’s journey from becoming a Ghost and fighting alongside Nomad, to becoming leader of the Wolves, the organization that took over Auroa from tech-giant and drone producer Skell Technology, shutting it off from the world and weaponizing their drones.

Tom Clancy’s Ghost Recon Breakpoint will be available October 4 on PlayStation®4 computer entertainment system, the Xbox One family of devices including the Xbox One X and Windows PC. Tom Clancy’s Ghost Recon Breakpoint will also launch on the new generation gaming platform, Stadia. Fans who purchase the Gold, Ultimate or Collector’s Editions will have access to the game up to three days early. More information about the game’s editions can be found here: store.ubi.com.