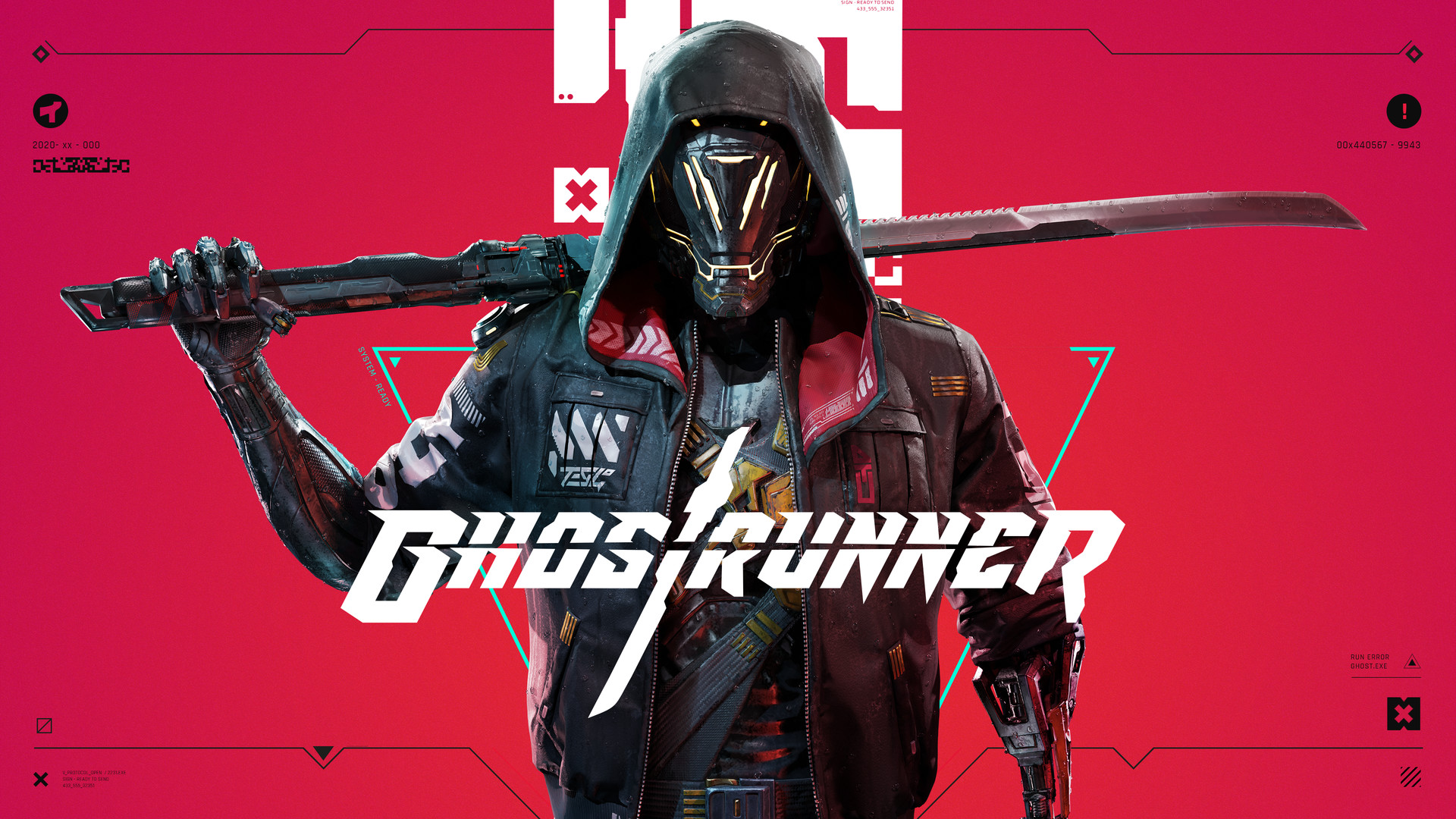 Ghostrunner, the first-person cyberpunk parkour action game from developers One More Level, 3D Realms, and Slipgate Ironworks™, will come to PlayStation 4, Xbox One, and on PC via Steam, Epic Games Store and GOG on Wednesday, Oct. 28.

Revealed at Gamescom, co-publishers All in! Games and 505 Games invite players to apply for the game’s Private Beta, providing assassins with exclusive access to Ghostrunner if selected. To apply, interested players can join the Ghostrunner Discord server and submit an application. The companies also announced an updated free demo of Ghostrunner will arrive on Steam for PC Wednesday, Sept. 30.

Unleash deadly assaults against never-before-seen enemies, reach incredible heights with death-defying acrobatic abilities, and hack into the network of humanity’s final city, all with guidance from the Architect and newly-revealed ally Zoe.