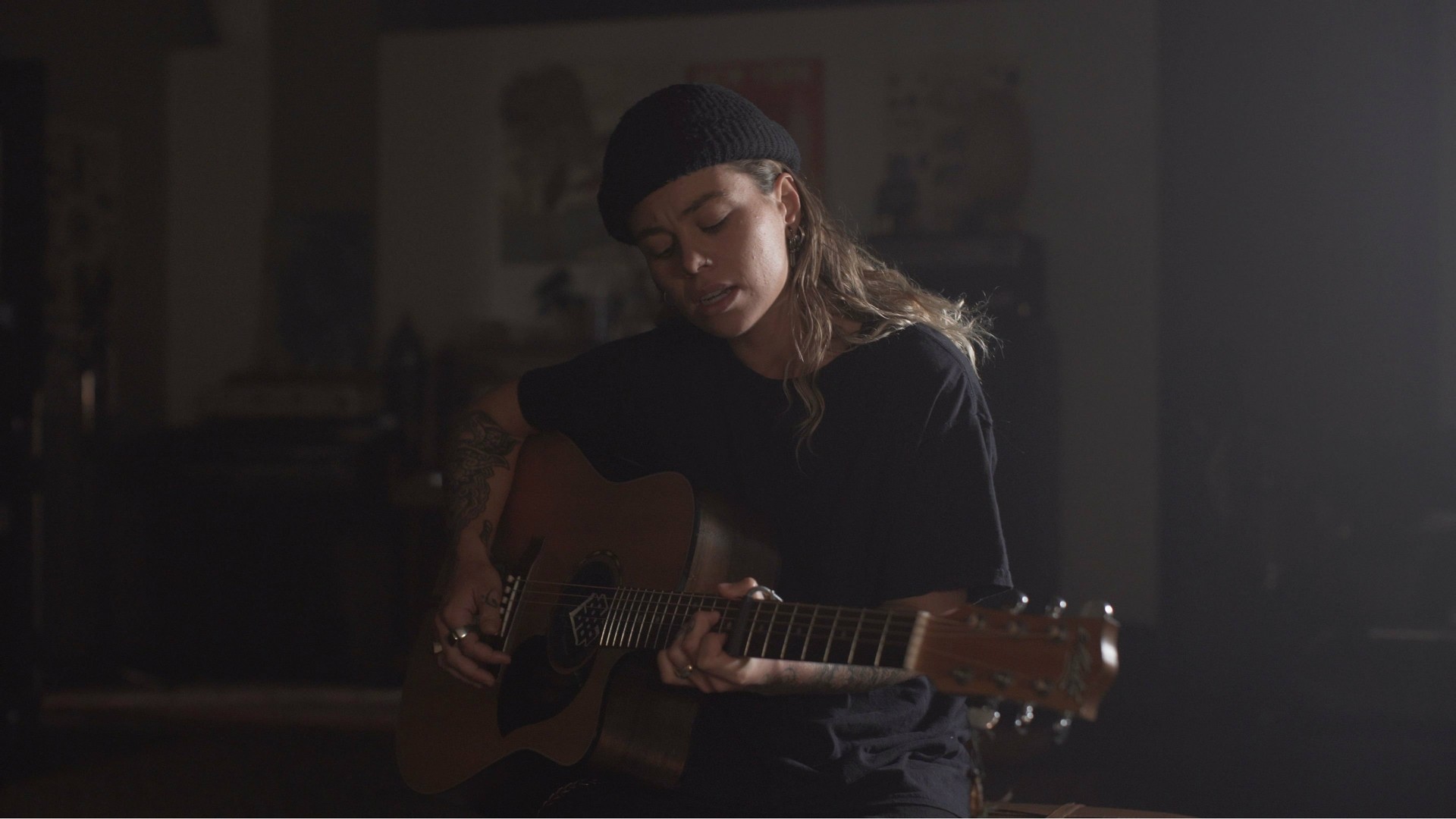 To mark the highly anticipated launch of Naughty Dog’s The Last of Us™ Part II, PlayStation Australia has partnered with Sony Music Australia to re-record ‘Through The Valley’ – the iconic track from the game’s Reveal Trailer that went viral in 2016 – with acclaimed Australian artist, Tash Sultana.

While respecting the original track arrangement and the intensity felt in the Reveal Trailer, Tash Sultana combines her hauntingly beautiful vocals and guitar talent to create a remarkable rendition of ‘Through The Valley’ that is truly hers. The result is a stunning collision of two cultures that will excite both the huge followings of The Last of Us™ and music fans everywhere.

Naughty Dog’s The Last of Us Part II is the cinematic, action-adventure sequel title to the critically acclaimed The Last of Us. Players will discover an emotional story challenging their notions of right and wrong. The title is a gripping adventure in a beautiful yet dangerous world, where you play as Ellie in an action-survival gameplay using tense melee combat, fluid movement and dynamic stealth.

Patrick Lagana, Director of Marketing at Sony Interactive Entertainment Australia said, “’Through The Valley’ became a #1 hit in several markets when featured in the 2016 reveal trailer for The Last of Us Part II*, so recreating this with a phenomenal Aussie talent like Tash Sultana truly creates a special Australian moment to mark the launch of one of our biggest titles for PS4.”

Tash Sultana said, “This is the first time I’ve done a collab like this. Usually it’s kinda just like writing sessions with other musos but this is for a game and it’s different as it’s not my usual style to venture into so I’m completely honoured to be asked to do something like this. I can’t wait to see it in the game world.”

Exclusive to PlayStation 4, The Last of Us Part II is available now on PlayStation Store and via select Australian retailers with a recommended retail price of $99.95 AUD.