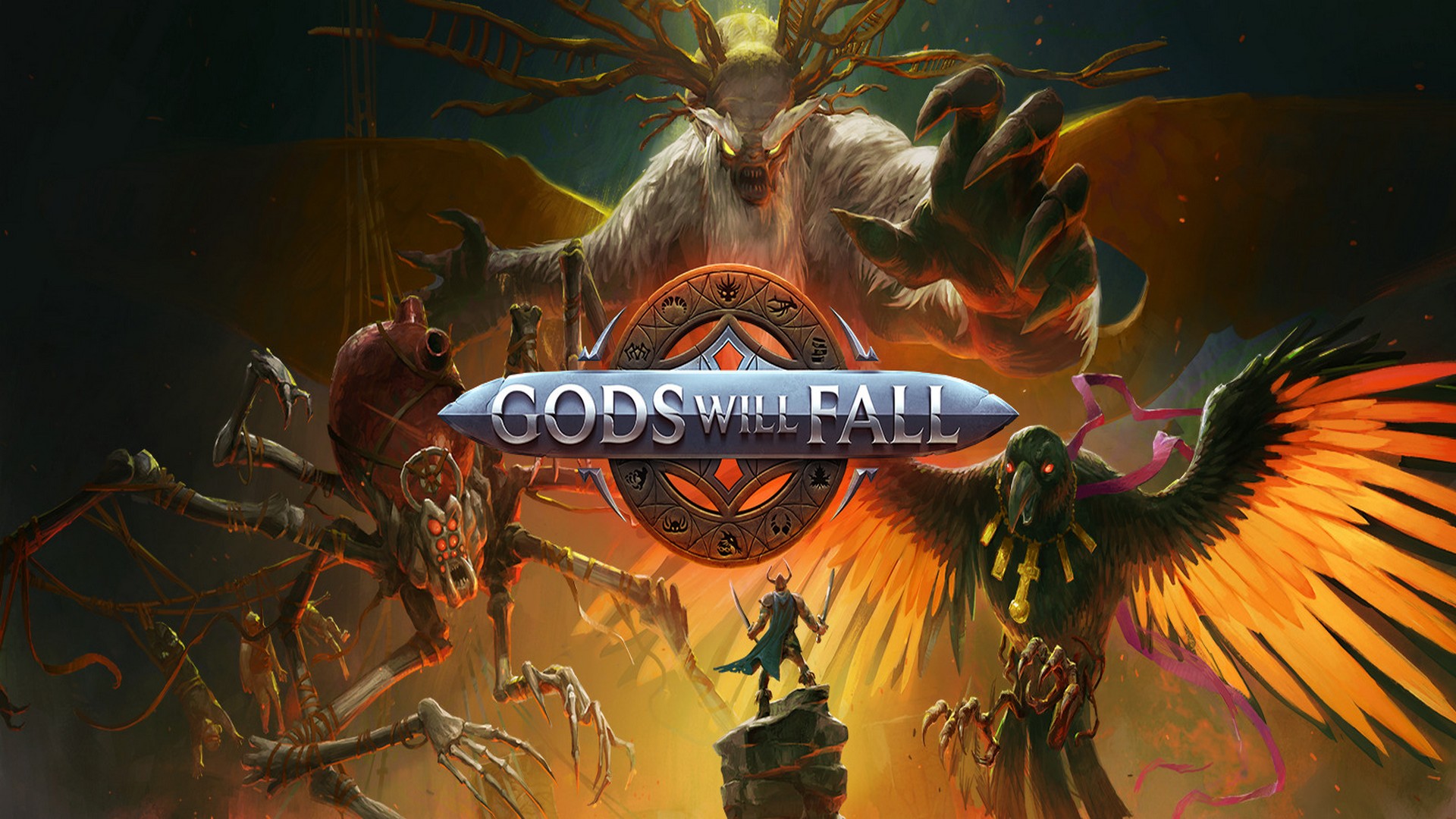 Deep Silver is pleased to announce pre-orders are live for Gods Will Fall, with exclusive Hunter’s Head Gear to be bestowed upon those who pre-order the game ahead of its launch on 29th January.

The Hunter’s Head Gear is assigned at random in each new game playthrough. The thrill of the hunt runs through the blood of the clan and it is ritual for the trophies seized to be worn proudly and displayed for all to take notice. The hides of five exclusive beasts; a wolf, bear, boar, fox and badger are fit to be worn by any warrior and shall act as an emblazoned warning to the gods that the hunt is indeed on.

In addition to the standard edition of Gods Will Fall, gamers can also pre-order the Valiant Edition, to receive the Hunter’s Head gear and Valley of the Dormant Gods DLC.

Developed by Manchester-based Clever Beans, Gods Will Fall is a high-stakes, dark fantasy action game about the few remaining Celtic warriors of a destroyed army, on their way to overthrow the diabolical Gods. It will launch on 29th January on the PlayStation®4 computer entertainment system, Xbox One, the all-in-one games and entertainment system from Microsoft, Nintendo Switch™, and PC.

You Are The Last Hope For Humanity
The gods’ torturous rule over humanity has lasted for millennia. Bent on cruelty and suffering, they demand to be served with blind worship through an oath of fealty pledged from every man, woman and child. To those who don’t submit to the gods’ will; a slow and merciless death awaits.

Experience the brutal trials of a venturous band of warriors in their desperate plight to sever the gods’ callous grip on humanity. Every man and woman who can muster a blade, having suffered the brutality of the gods’ reign for too long, will be called upon to form your clan of eight Celtic survivors and rise up to take on the legions of horrific beasts and minions that dwell in each of the gods’ hellish realms.

A personal tale emerges with every decision made. Succeed and see legends born. Fail, and watch lives turn to dust.

Gods Will Fall launches on 29th January on PS4, Xbox One, Switch, and PC.