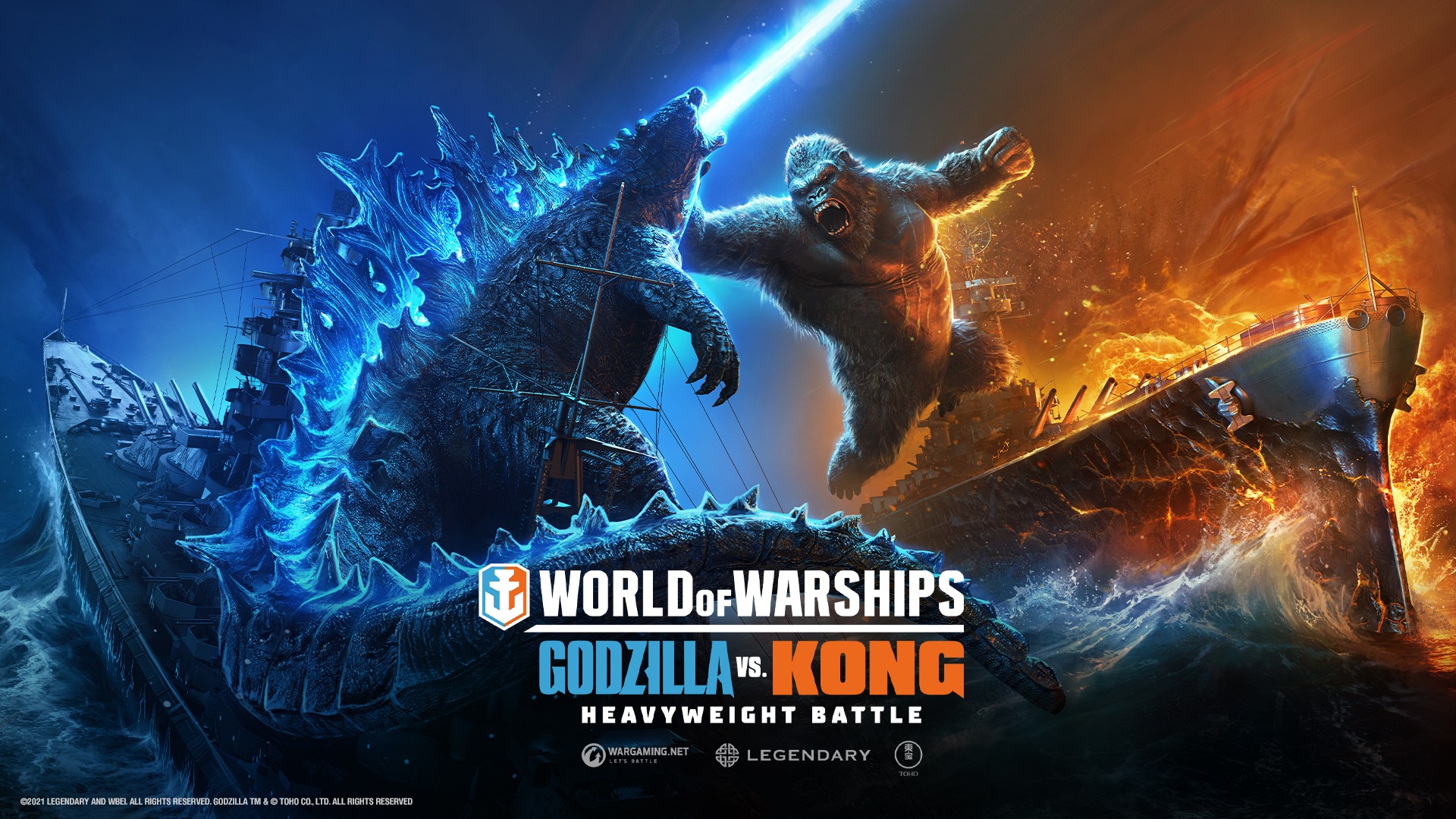 The epic conflict between Legendary Entertainment’s monstrous Titans rages on as World of Warships launches a unique Godzilla vs. Kong-inspired, time-limited event, featuring exclusive in-game activities and items. Determined to settle their differences once and for all, Godzilla and Kong will be available to acquire as Commanders with unique voiceovers and visuals, available now, until the end of May. Additionally, a special chain of combat missions will be available to all World of Warships players. Warner Bros. Pictures and Legendary Pictures’ mega-hit film Godzilla vs. Kong, which has earned over $415 million at the worldwide box office, is in theatres now.

To get your hands on this exclusive content, players will be able to choose among three different themed bundles. Kong: Primordial Rage includes Commander Kong with 10 skill points and a unique voiceover, North Carolina with her Primal permanent camouflage, a commemorative flag and a themed camouflages. While Godzilla: Apex Monster comes equipped with Commander Godzilla, 10 skill points, a unique voiceover and Amagi equipped with her Heat Ray permanent camouflage, a commemorative flag and a themed camouflage., Both Kong and Godzilla Commanders with their respective warships and the rest of the themed content will be available in Titans: Large Pack bundle.

In addition, a special new chain of combat missions will be available to everyone. To unlock it, players will need to pick a side – Team Godzilla or Team Kong. Each completed stage of the mission chain will reward players with two Ultimate Guardian or Ultimate Titan camouflages. Upon final completion, the chain will offer a final Two Titans – One King container as a reward.

Mission chain will be available in Random, Ranked and Co-op Battles as well as in Operations playing Tier V-X ships. 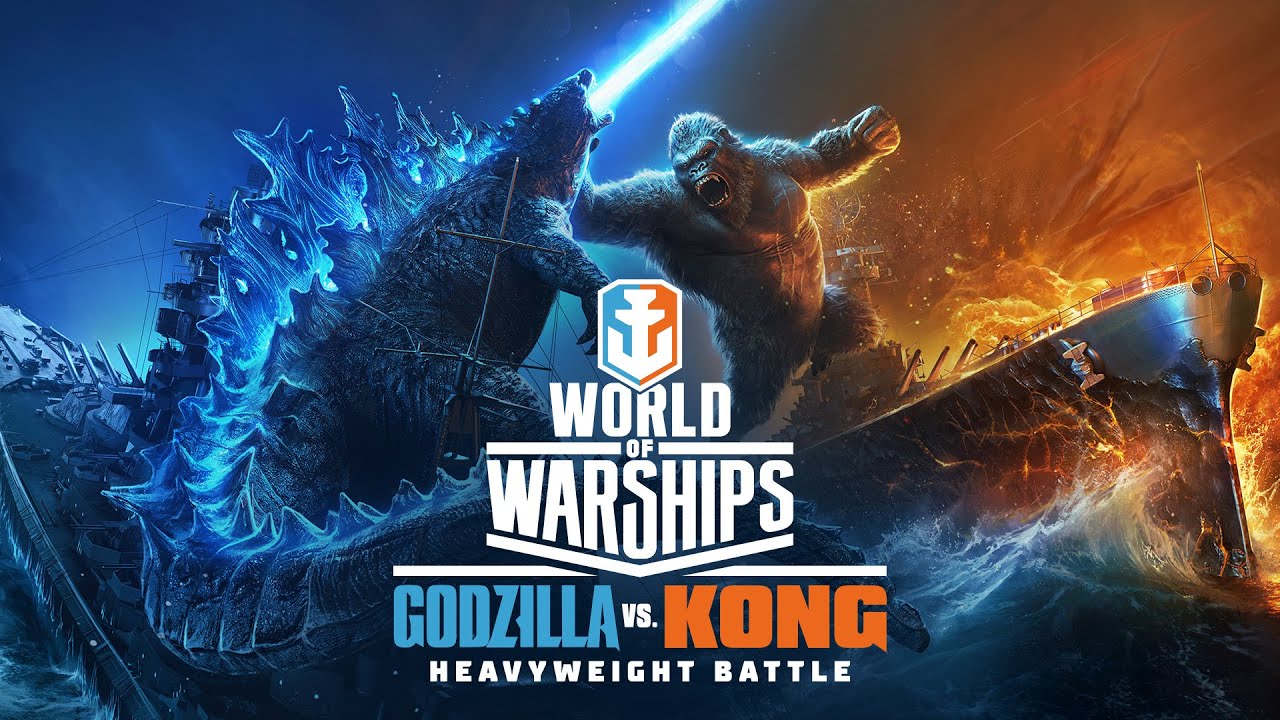