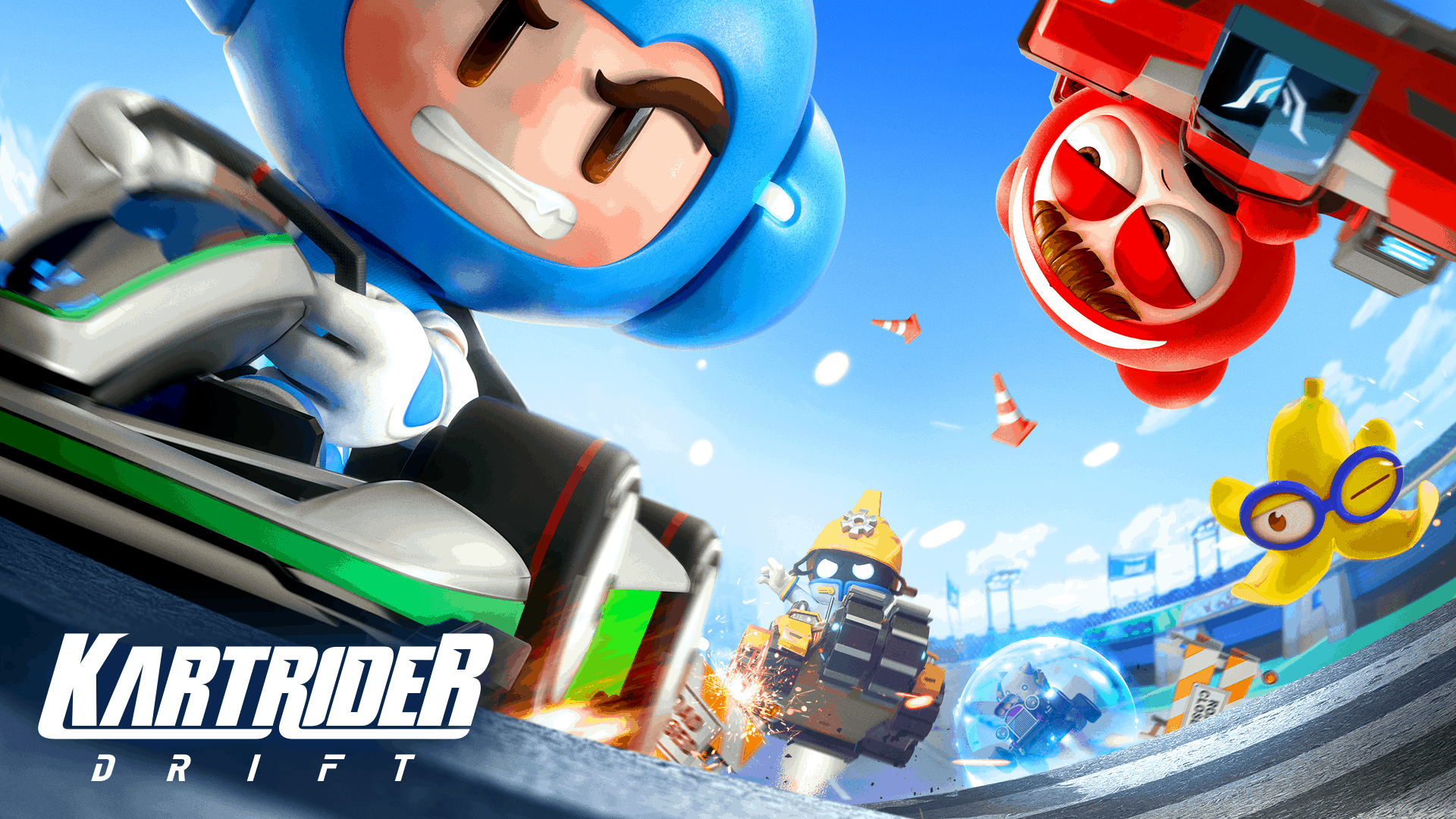 KartRider: Drift, the latest iteration of the highly successful kart racing game, KartRider, was revealed today at X019. Building upon its celebrated 15-year history, KartRider: Drift delivers all the action of its predecessor with even more drift challenges and deeper customisation.

Starting today, racers can sign up for the Closed Beta to test out the game’s cross-platform capabilities via Xbox One, including Xbox One X, Steam and Nexon Launcher.

First released in 2004, KartRider, has amassed 300 million players in Asia and evolved into an esports phenomenon in Korea. Making its introduction on Xbox One, including Xbox One X, KartRider: Drift is a cross platform free-to-play game that delivers intuitive gameplay for all skill levels. Offering wide customisation features across karts and character design, KartRider: Drift encourages racers to express their unique personality as they cross the line.

KartRider: Drift offers three distinct modes including Time Attack, an easy-to-learn Item Mode, and a competitive Speed Mode, which offers hard-to-master drifting techniques for players looking for a greater challenge. Featuring stunning Unreal Engine 4 graphics, KartRider: Drift is optimised from the ground up to deliver a stellar online experience, with a breadth of content lined up, including constantly evolving seasonal updates. For the latest news and updates on KartRider: Drift, follow @KartRiderDrift on Twitter.