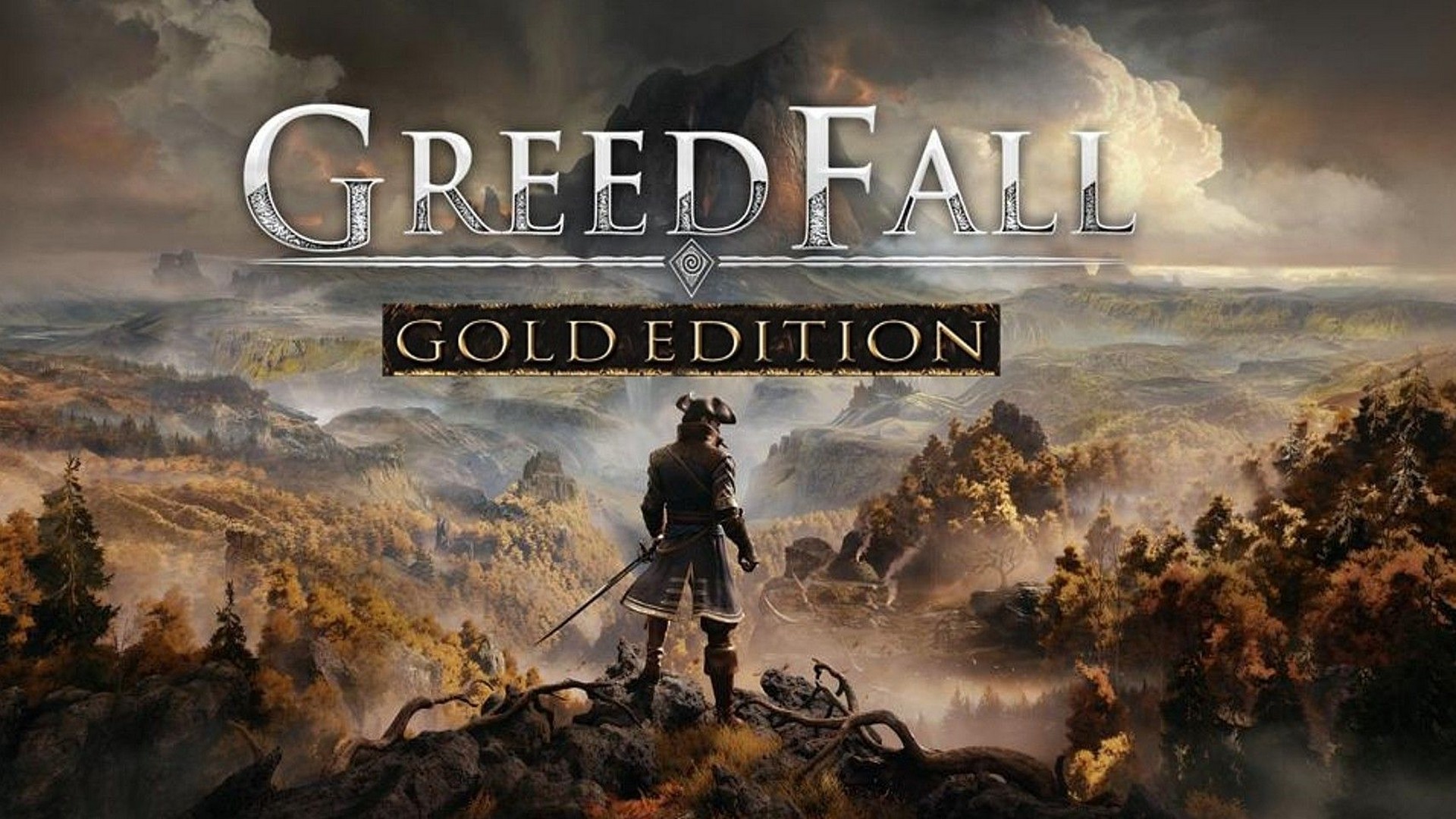 GreedFall, the beloved fantasy RPG experience from Spiders Studio and Focus Home Interactive, and its new Gold Edition arrive on 30th June with enhanced visuals up to UHD native 4K, fast loading and improved performance on PlayStation 5 and Xbox Series X|S! The Gold Edition includes the base game and new expansion: The De Vespe Conspiracy. This expansion brings a brand-new adventure to players within the uncharted lands of Teer Fradee, with new enemies, gear, and a twisting narrative that expands on GreedFall’s acclaimed story. Get ready to dive into GreedFall’s most complete edition starting 30th June and get a sneak peek at what is awaiting you with these exclusive screenshots!

The complete original game with a brand-new expansion!

Arrive on a new world and forge its destiny, as you befriend or betray companions and entire factions. Engage in a free-form core RPG experience, completing quests and objectives as you become part of a living, evolving world. 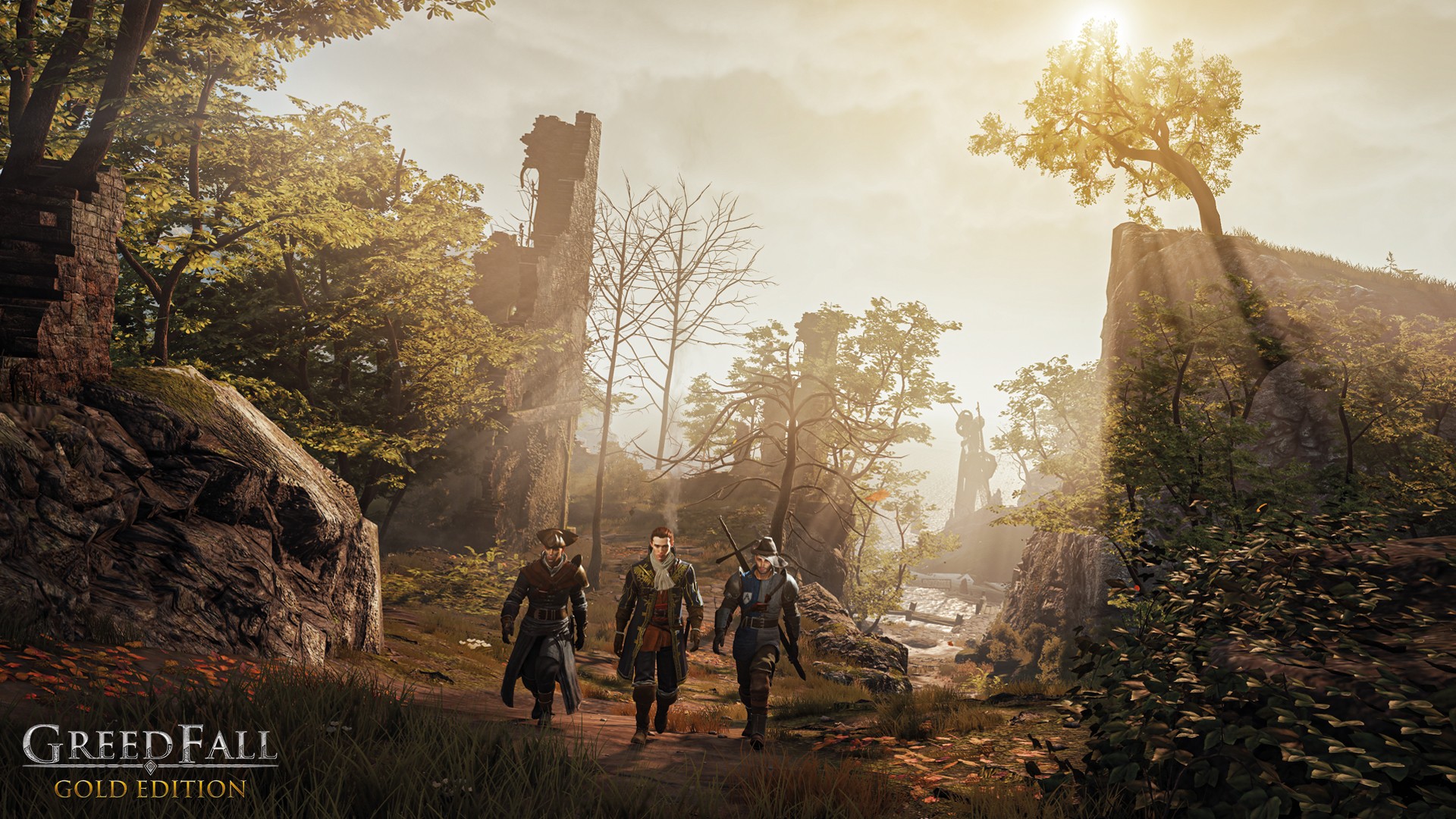 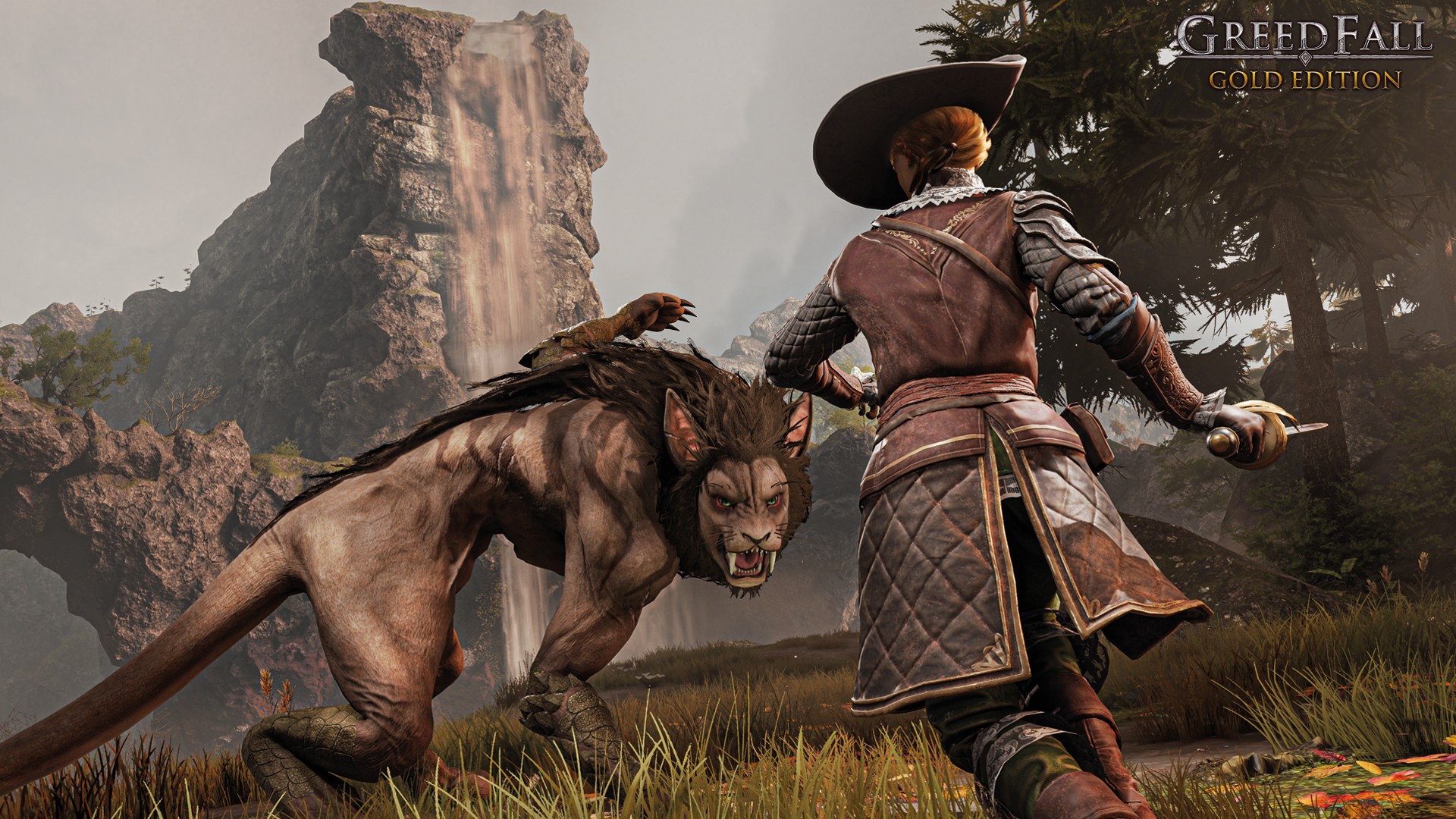 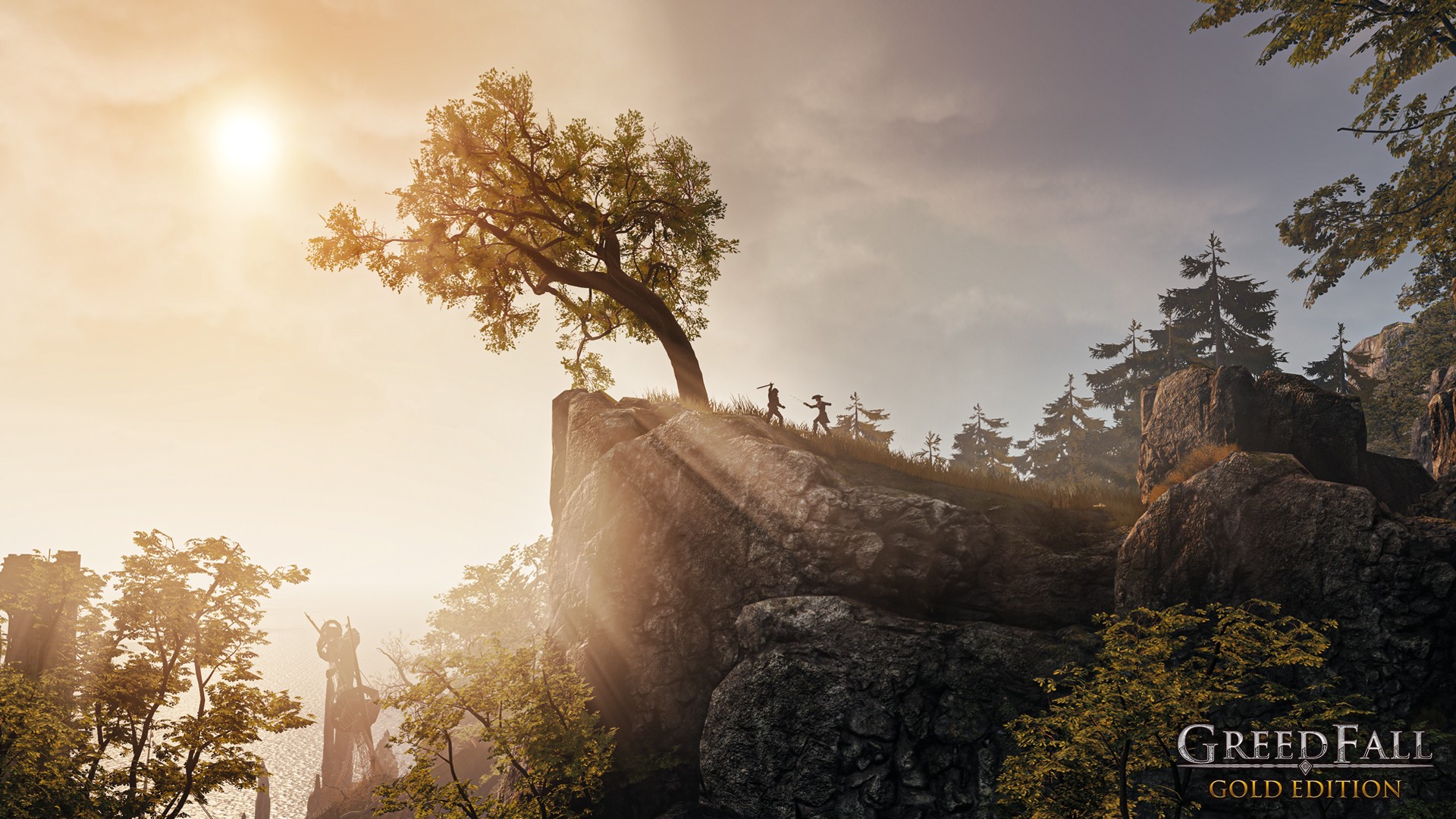 The De Vespe Conspiracy expands on GreedFall’s cherished world and story, inviting you to set foot on a previously undiscovered region of Teer Fradee and tackle a brand-new intrigue. Navigate a web of lies, manipulation and secrets, as you unravel a nefarious conspiracy that threatens the balance of power. Explore an uncharted region of the island, battle strange new beasts, upgrade your equipment with new gear and face off against a villainous new enemy faction in your hunt to uncover the truth.

The GreedFall: Gold Edition and The De Vespe Conspiracy expansion are coming to PS5, PS4, Xbox Series X|S, Xbox One and PC on 30th June.

That same day, GreedFall comes to PlayStation 5 and Xbox Series X|S, with free upgrade and save files compatibility for owners of the game on PS4 and Xbox One. Forge your own destiny, enjoying up to 4K resolution, highly improved visuals, fast loading, and 60 FPS in performance mode on Xbox Series X|S and PS5. 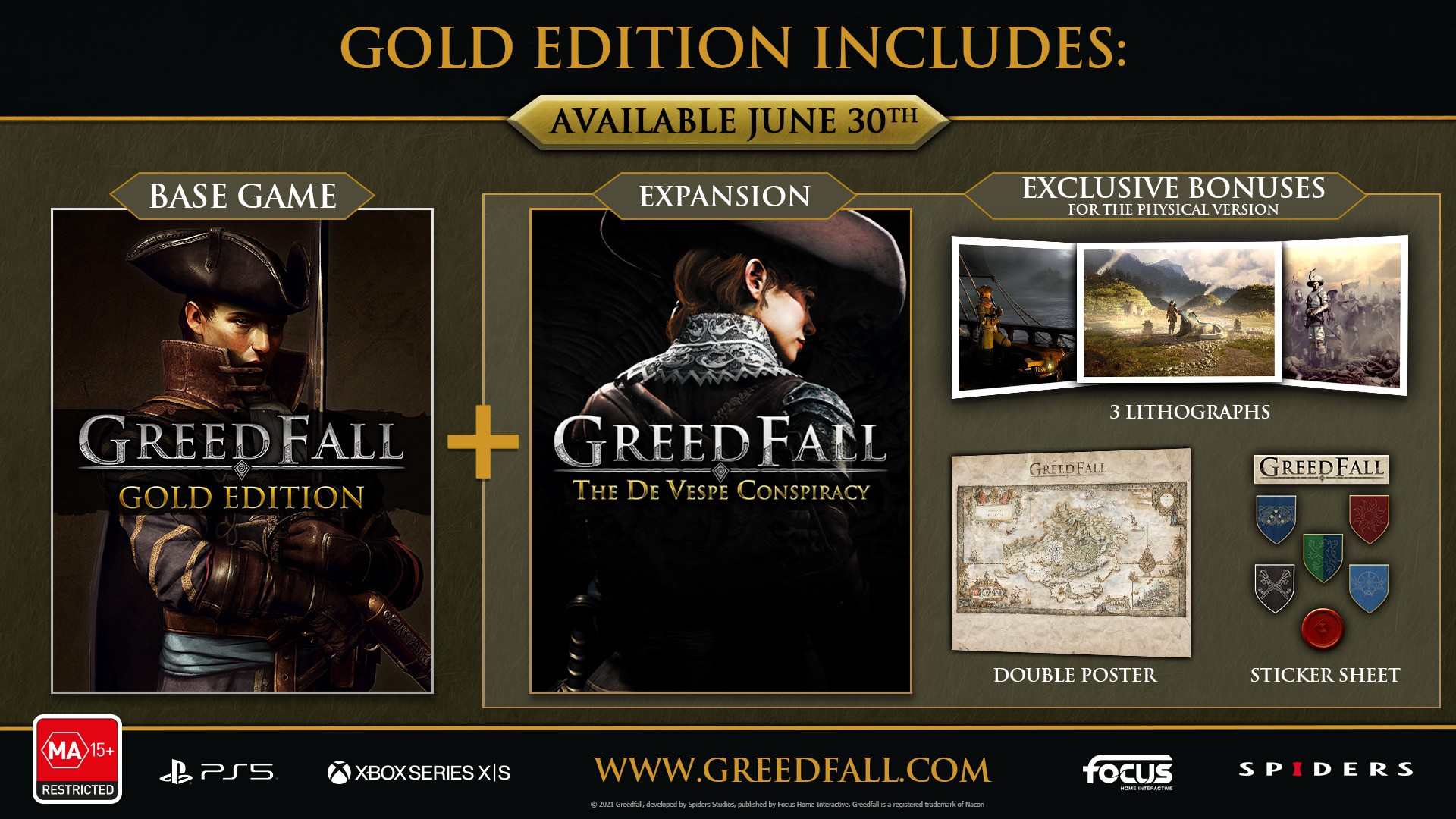