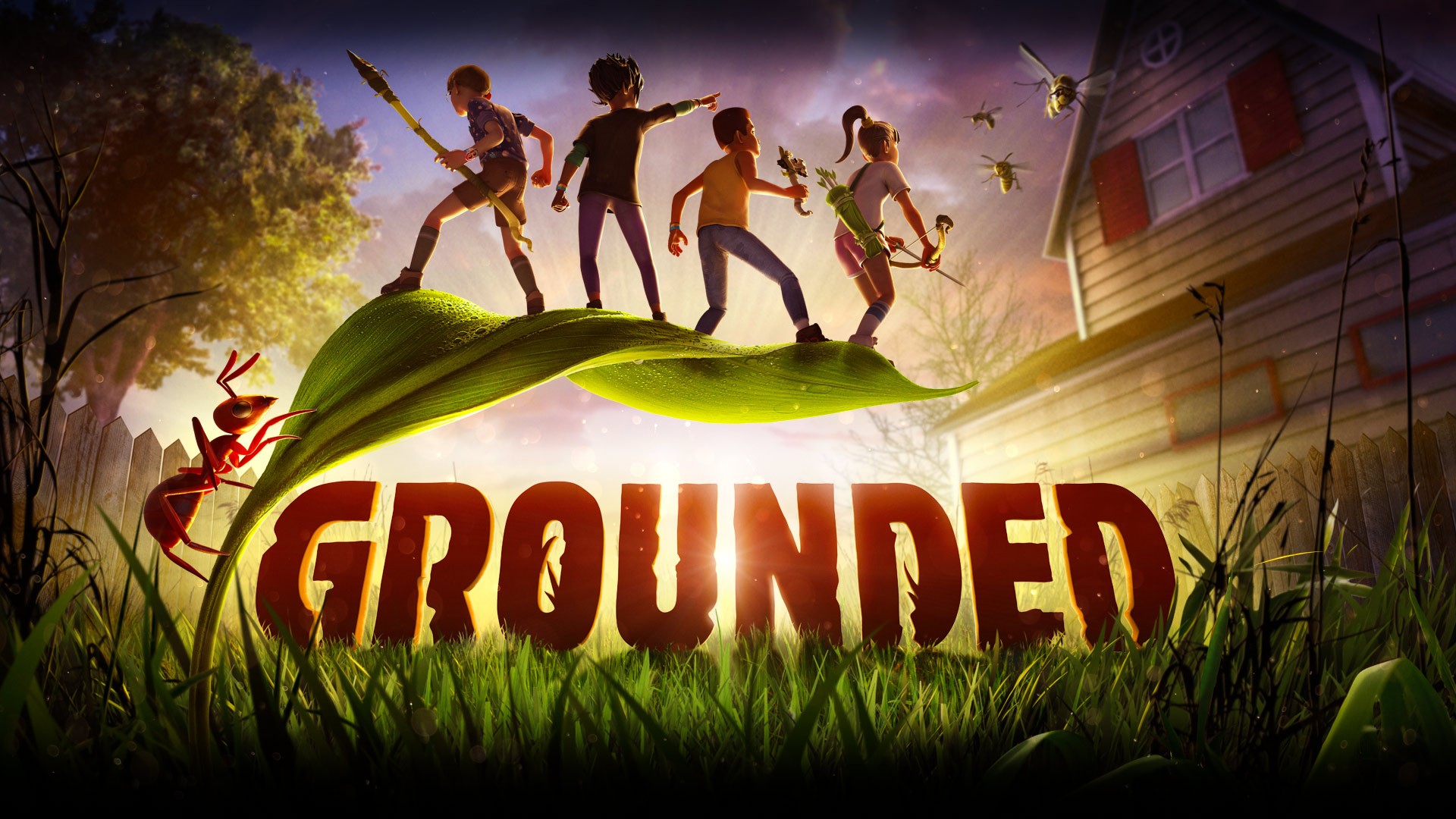 We can’t wait for players to step into Grounded’s backyard. In fact, community is so important to us at Obsidian, that we specifically wanted to bring Grounded to Xbox Early Access so we could gather and implement your feedback early in the game development process and ultimately build a better game. This is the beginning of our journey together, and we will be adding content based on feedback from the community for everything from single-player story to new bugs and features. So once you’ve had a chance to play, please let us know what you think and any features you want added to the game!

In Grounded, players wake up in a suburban backyard after being mysteriously shrunken to the size of an ant. Guided by a robot named BURG.L, players must explore, build, and survive while confronting the dangers and perils that come with suddenly being insect sized. Play single-player or co-op with friends as Max, Pete, Willow, or Hoops, and be sure to watch out for those pesky spiders. Oh if you have Arachnophobia, we have you covered with our Arachnophobia Mode making them way less…spider-like. Read more here.