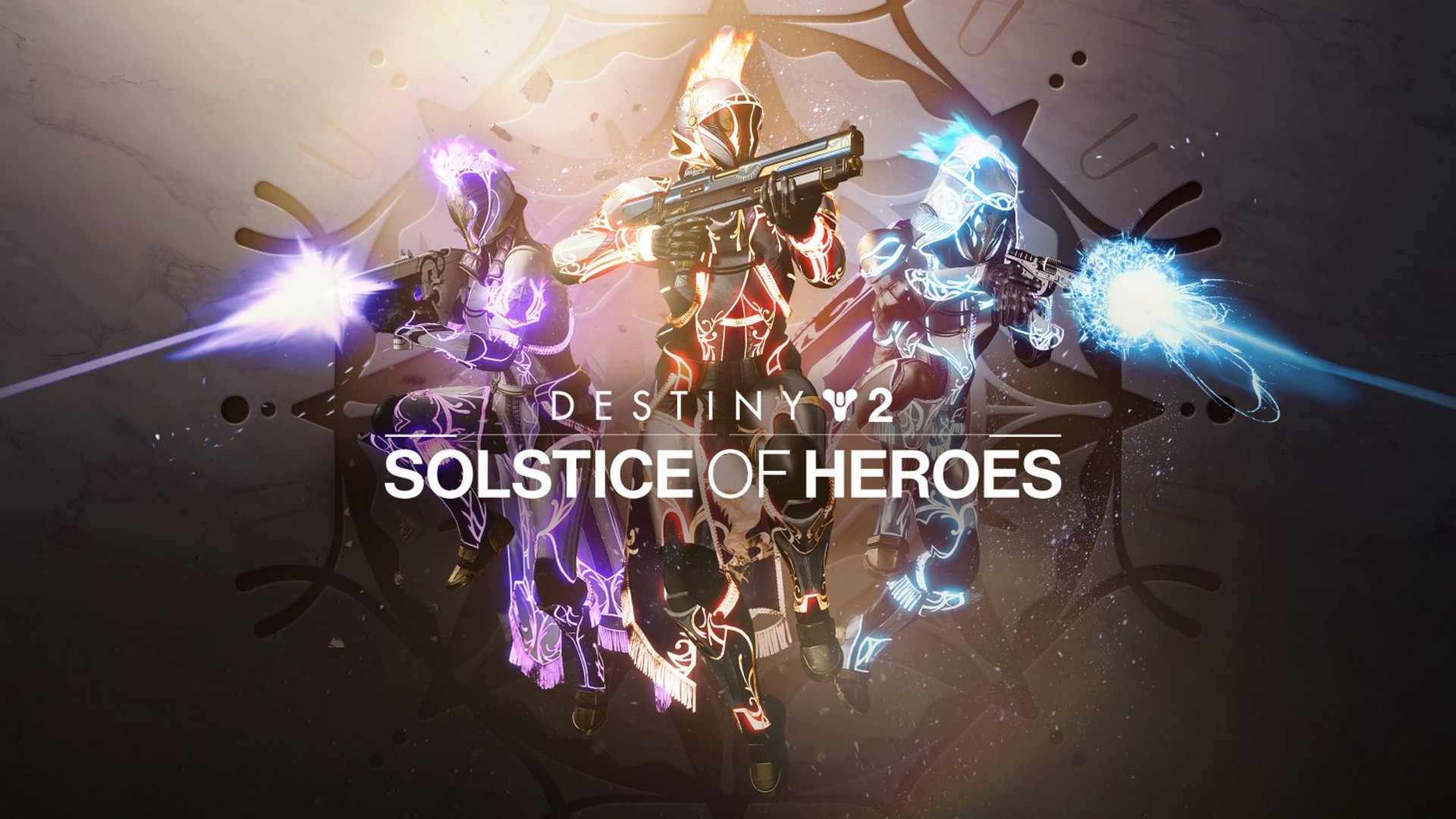 Solstice of Heroes, a celebration of those who stood in defense of The Last City, returns to Destiny 2 on July 7th (AEST). Guardians everywhere will take to the European Aerial Zone to defeat bosses and unlock caches. A free event for all players, Solstice of Heroes rewards players with class-specific armor that can be upgraded to a darkness-banishing glow.

Each day of the month-long event will be assigned an element. Guardians will need to match their attacks with the daily element in order to charge one of four unique elemental buffs. On Prism days, Guardians can charge all four buffs, but can only active one at a time.

In addition to the upgradable class-specific Solstice armour, this year’s Solstice of Heroes introduces a new Legendary Shotgun, Exotic Ghost Shell, emblem, and Solstice Packages filled with goodies. Eververse offers up glowing universal ornaments for Silver or Bright Dust, matched to the Guardian’s equipped subclass. New ships, Sparrows, and cosmetics will also be up for collection!

Solstice of Heroes will run from July 7th until August 4th (AEST).