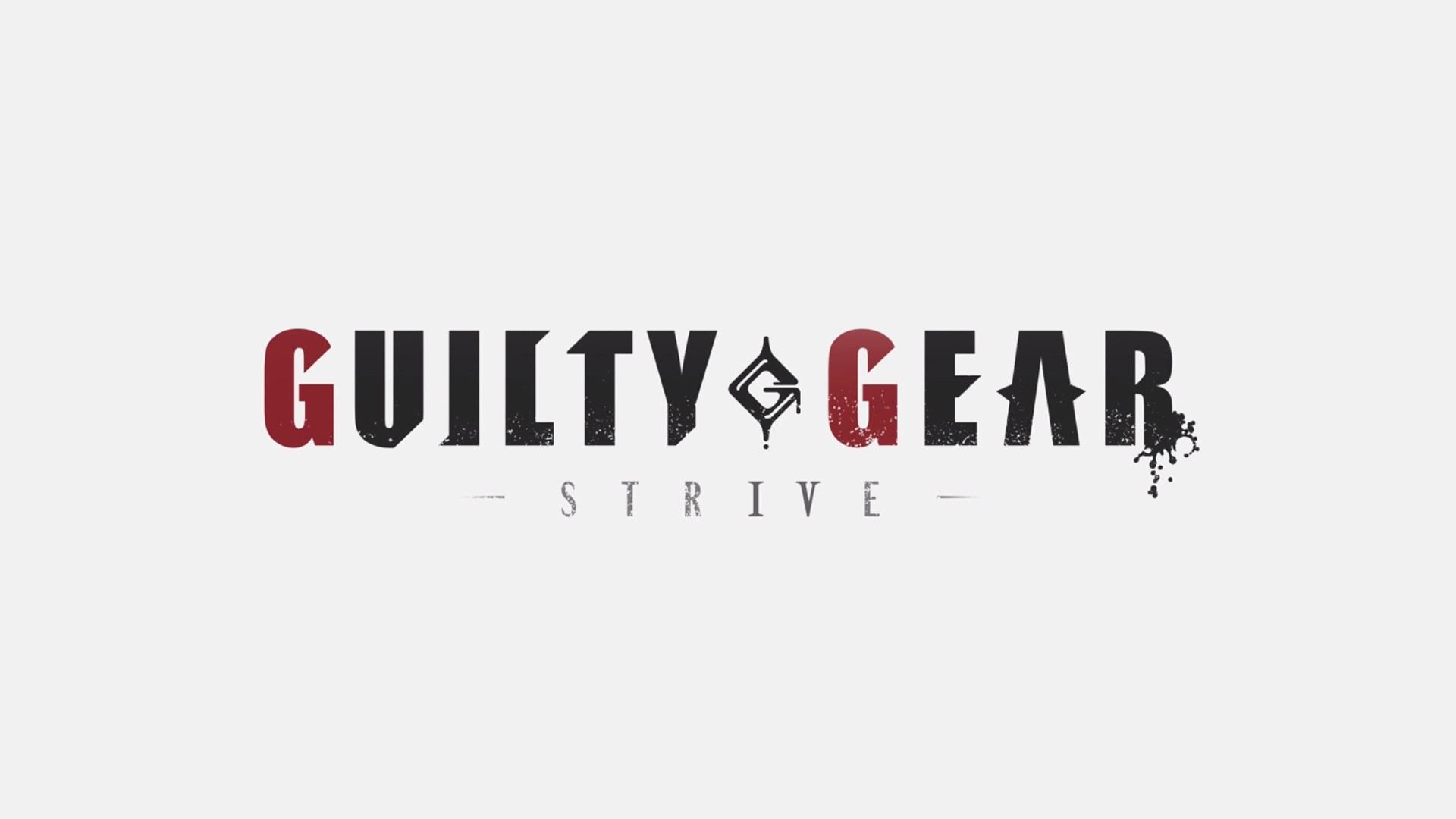 The latest episode in the critically acclaimed Guilty Gear franchise, Guilty Gear™ -Strive- will be available on April 9 2021, on PlayStation 4, PlayStation 5 and PC Digital.

The Deluxe edition also adds Season Pass 1 that will include 5 characters, 2 stages, an extra color pack for the characters as well as a Side Story that will be available in 2021, after the game’s release. 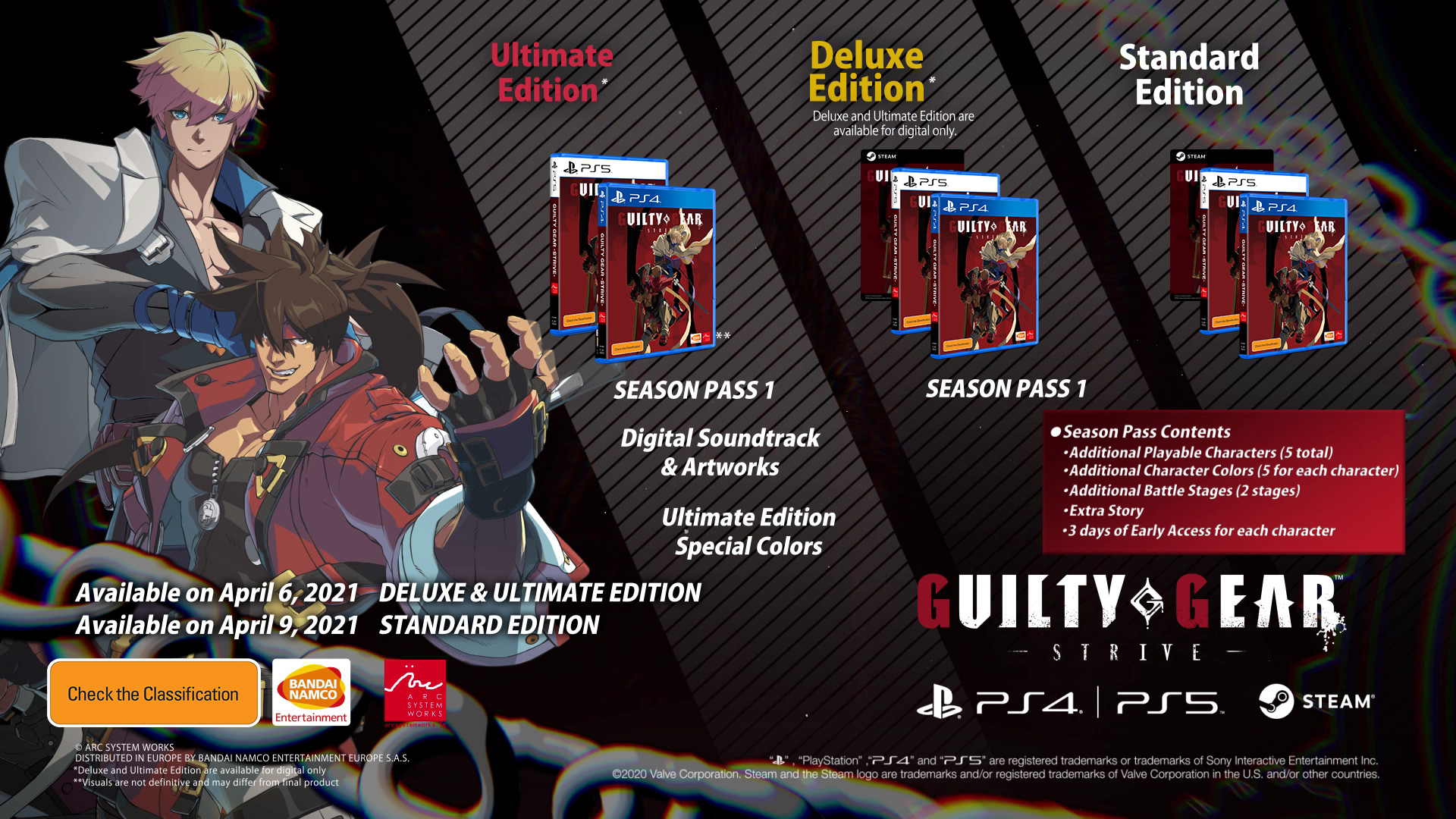 Players pre-ordering the Ultimate edition of Guilty Gear™ -Strive- will receive, in addition to the early access and season pass, a digital artbook, digital soundtrack, a character color pack (in addition to the one in the season pass) and, for PS4 owners, a Dynamic Custom Theme.

Giovanna is the latest to join the fray! The special operations unit officer accompanied by Rei, her wolf spirit companion, will be part of the characters available for the game. Giovanna allows her wolf spirit to possess her, giving her inhumane speed to take the advantage on her enemies.