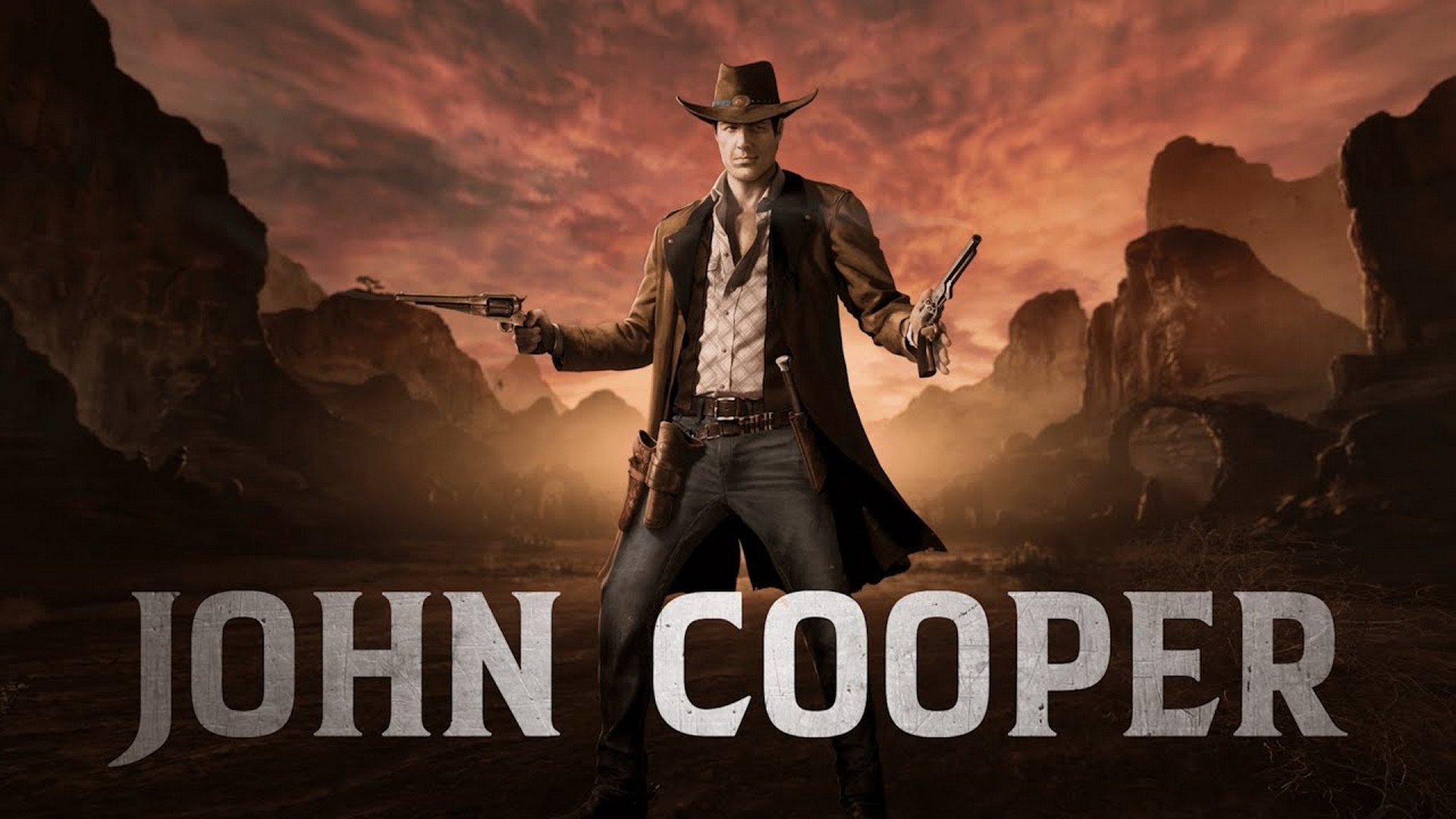 He’s almost quicker to the draw than his own shadow, and his bullets always hit their mark. When the smoke from his revolvers slowly fades away, you can read it clearly: JUNE. 16. 2020. Yeeehaw, folks! Desperados III finally has a release date, presented by the notorious gunslinger John Cooper himself.

So shoot it into your calendars, Desperados III will be available for PC, Xbox One™ and PlayStation®4 on June 16th, 2020.

The physical side of things always gets some love from everyone at THQ Nordic and has been up and running for quite some time. The Collector’s Edition is available for pre-order now from EB Games in Australia and comes in hot at an SRP of $199.95 (PC, PlayStation®4 and Xbox One™).

Digital pre-order for consoles will start soon with an SRP of $99.95 (PlayStation®4 and Xbox One™).