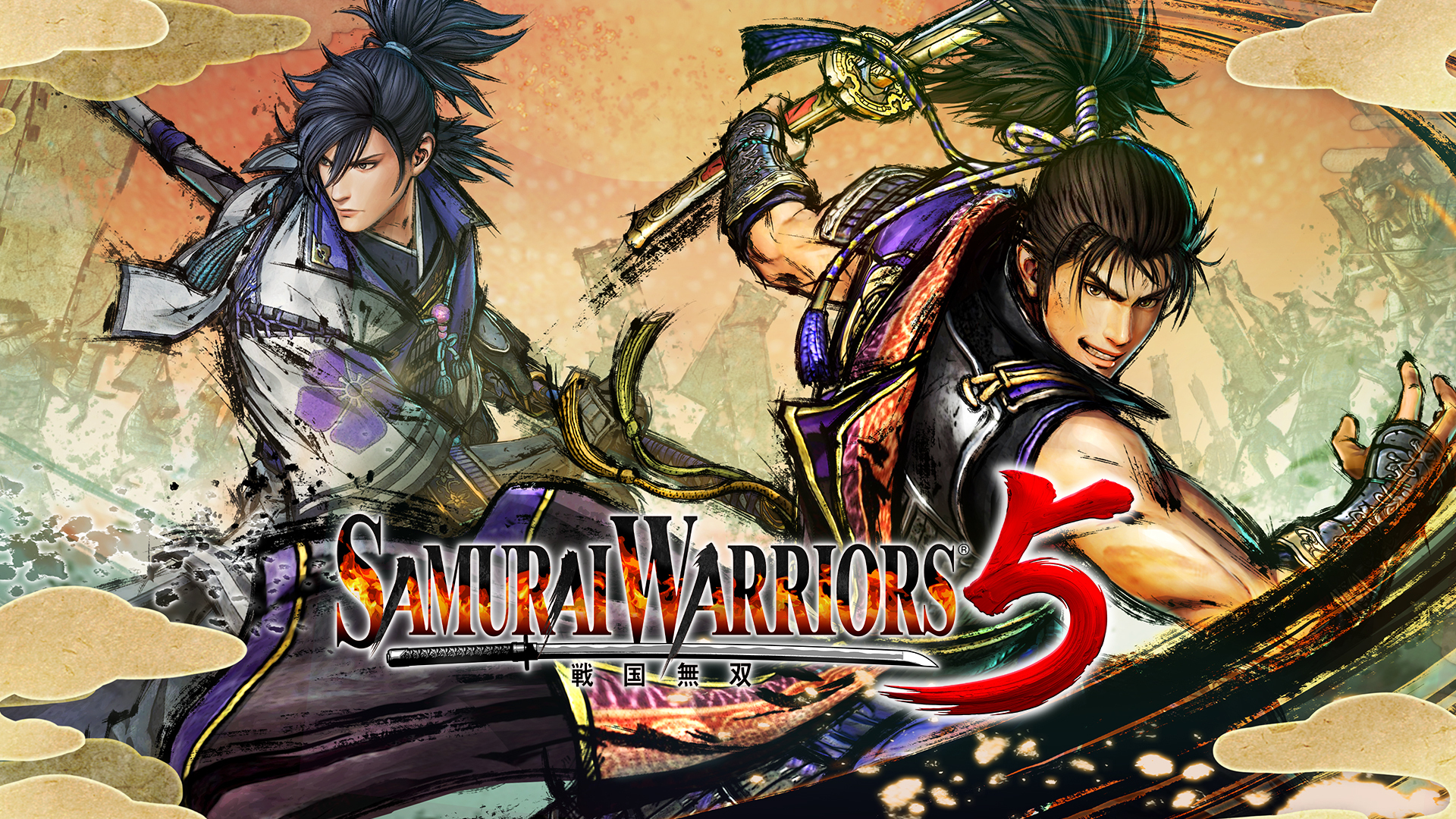 KOEI TECMO Europe is excited to announce the return of one of its most iconic franchises, as SAMURAI WARRIORS 5 prepares to smash its way home this winter. The latest iteration of Omega Force’s fan-favourite 1 vs. 1,000 action series is currently under development for the Nintendo Switch™, PlayStation®4, the Xbox One consoles (playable on Xbox Series X|S via Backward Compatibility), and Windows PC via Steam®.

SAMURAI WARRIORS 5 marks a fresh, re-imagining of the franchise, including an all-new storyline, as well as revamped character designs and a stylish new visual presentation. A new beginning to the SAMURAI WARRIORS experience, the title launches gamers into the Sengoku period, shining the in-game spotlight on characters Nobunaga Oda and Mitsuhide Akechi. But what’s behind the electrifying SAMURAI skirmish? Find out during the monthly SAMURAI WARRIORS 5 livestream, beginning February 25th AEDT, with regular updates leading up to the game’s launch this winter!

For all of the latest news on the SAMURAI WARRIORS 5, check out the official site.