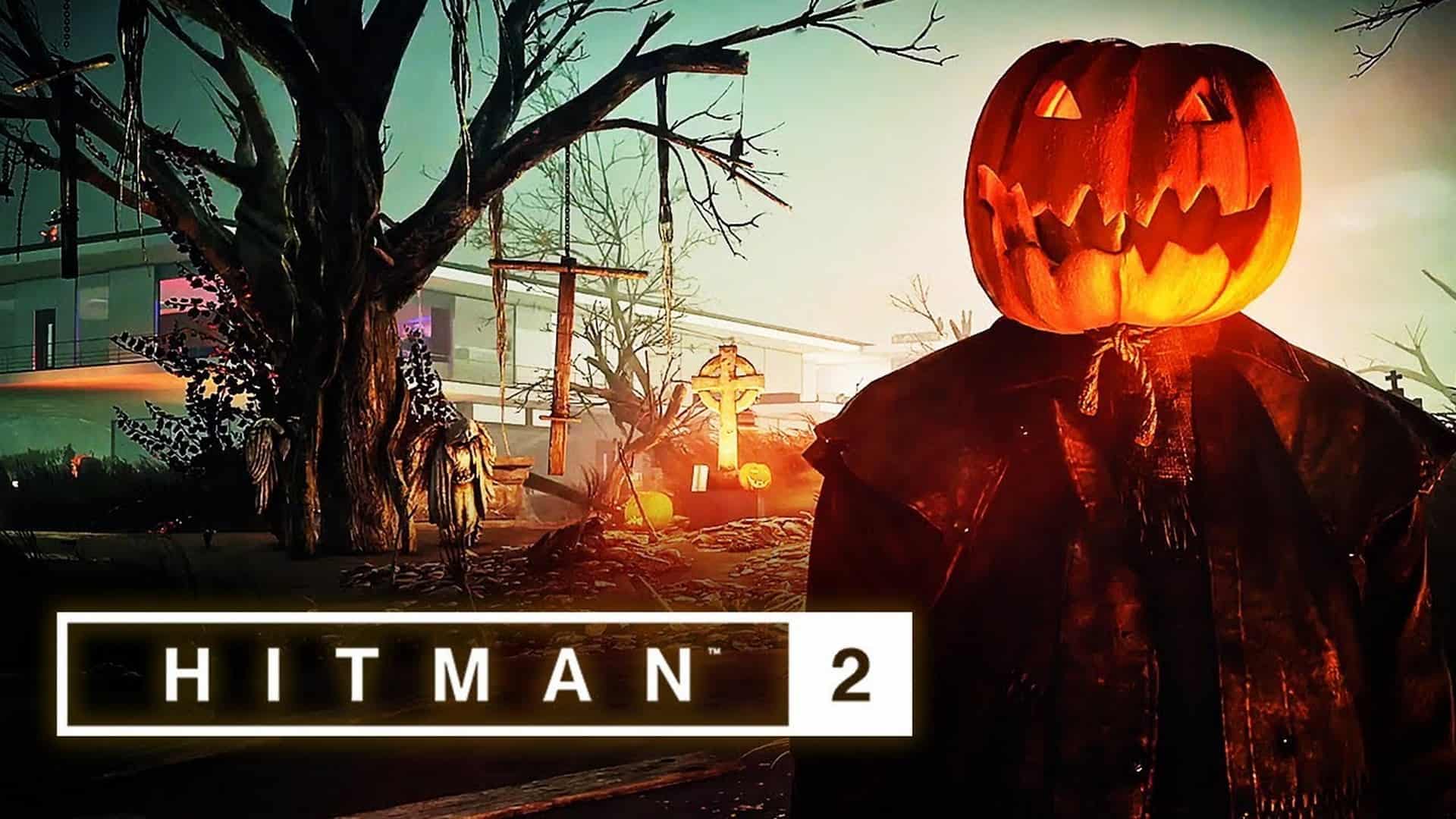 The new seasonal Escalation Contract will be available as a free content update for all players who download the FREE HITMAN 2 Starter Pack, which includes the Hawke’s Bay location. This special in-game event will feature an environment facelift, including skeletons, pumpkins, crows and other holiday inspired trimmings, and players brave enough to take on and complete the horror-filled challenge will permanently unlock the Tactical Wetsuit and Bat Shuriken rewards.

HITMAN 2 is the follow-up to the internationally acclaimed videogame, HITMAN. Featuring entirely new hyper-detailed sandbox locations full of living, breathing environments to explore, HITMAN 2 offers players the freedom to plan the ultimate assassination utilising an assortment of tools, weapons, disguises and a variety of stealth techniques to creatively trigger their own unique chain of events. HITMAN 2 is available now for PlayStation® 4, PlayStation® 4 Pro, Xbox One, Xbox One X and PC.