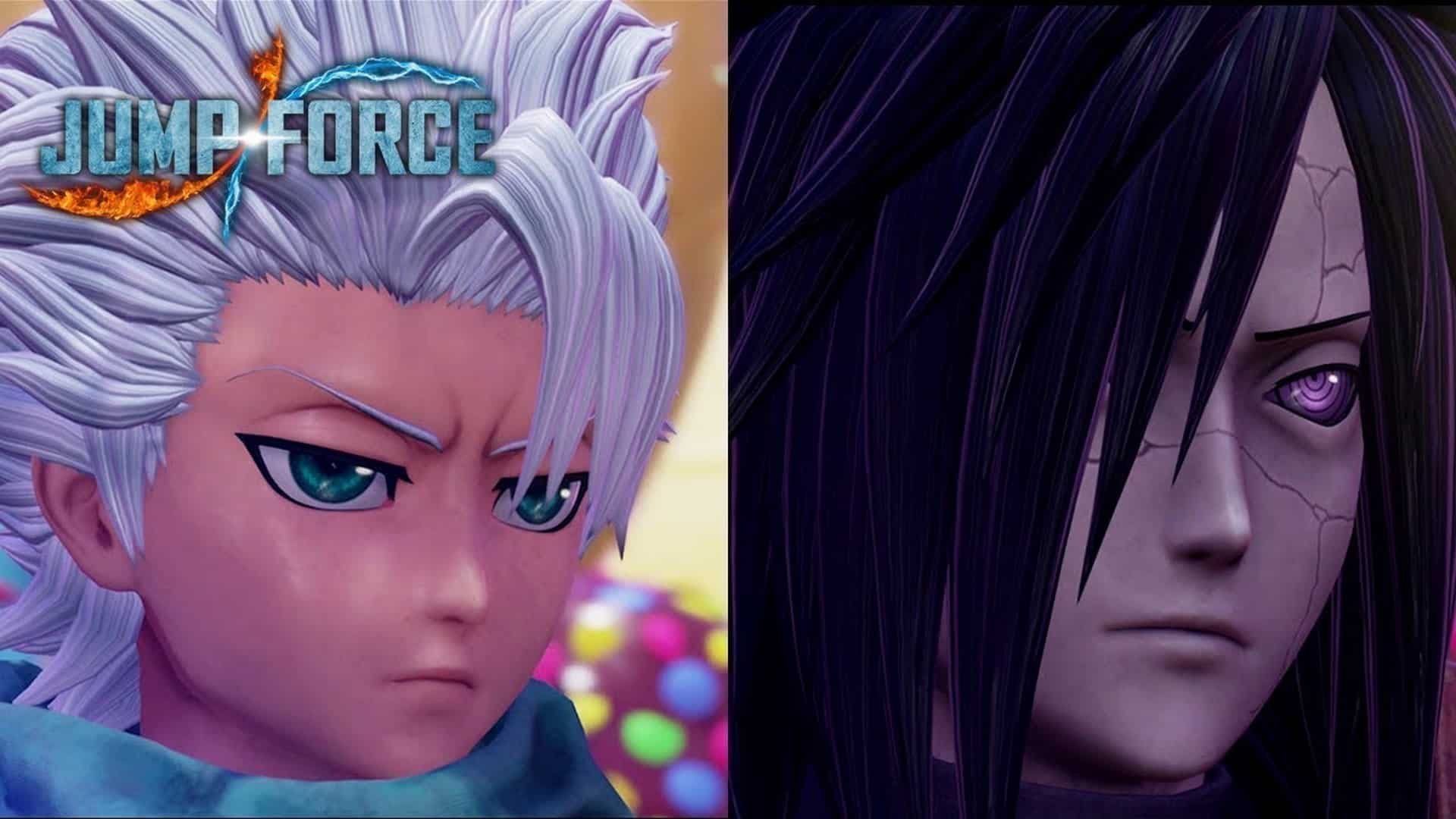 Two already revealed characters are set to be added to Jump Force on PlayStation 4, Xbox One and PC from today for Character pass owners and from Tuesday 19th November for everyone

Whole Cake Island map has also been added today to the game as part of a free update.

For more info about Jump Force or other BANDAI NAMCO Entertainment Europe products, visit their website. 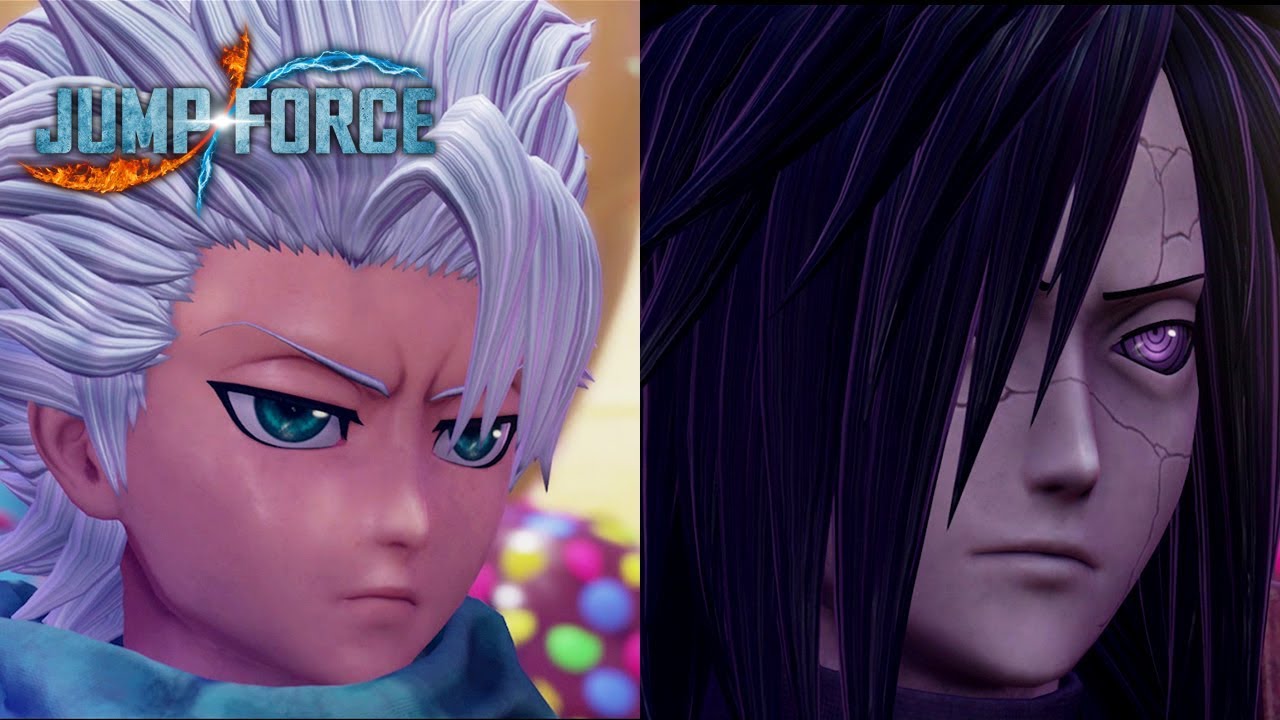