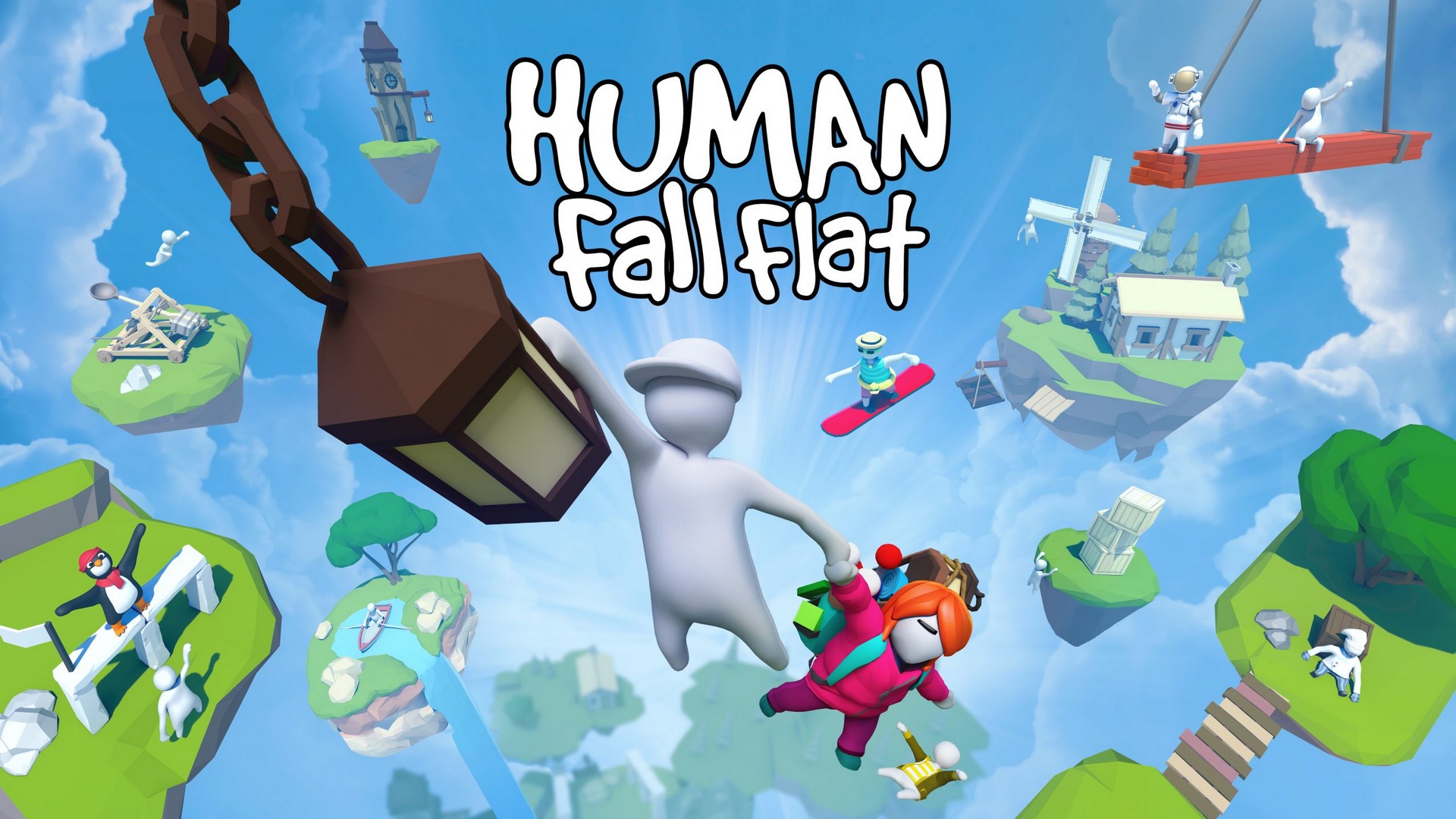 No Brakes Games is proud to announce that Human Fall Flat: Anniversary Edition is now available at Australian retailers on PlayStation 4, Xbox One and Nintendo Switch.

Human: Fall Flat is a surreal physics puzzle game in which players are tasked with helping Bob (a builder – but not *that* builder) escape his surreal dreamscapes. The world of Bob’s dreams are built on his daily experiences, hopes, fears and memories, crafted into nightmarish puzzles by the nefarious dream maker.

At its heart, Human: Fall Flat a game which will make you laugh. Bob is a human. No hero, no super powers. Bob’s journey is as random as it is surreal – with no fixed solutions to the obstacles he must overcome. Taking the form of open-ended sandbox levels in which players can experiment with solutions, Bob must traverse this beautiful yet deadly world in a bid to understand what’s powering his dreams.

Along the way, players will learn about the human condition – and maybe something about themselves, too. Presented with a neat sense of style and a fourth wall breaking narrative, Human: Fall Flat is a game unlike any other.