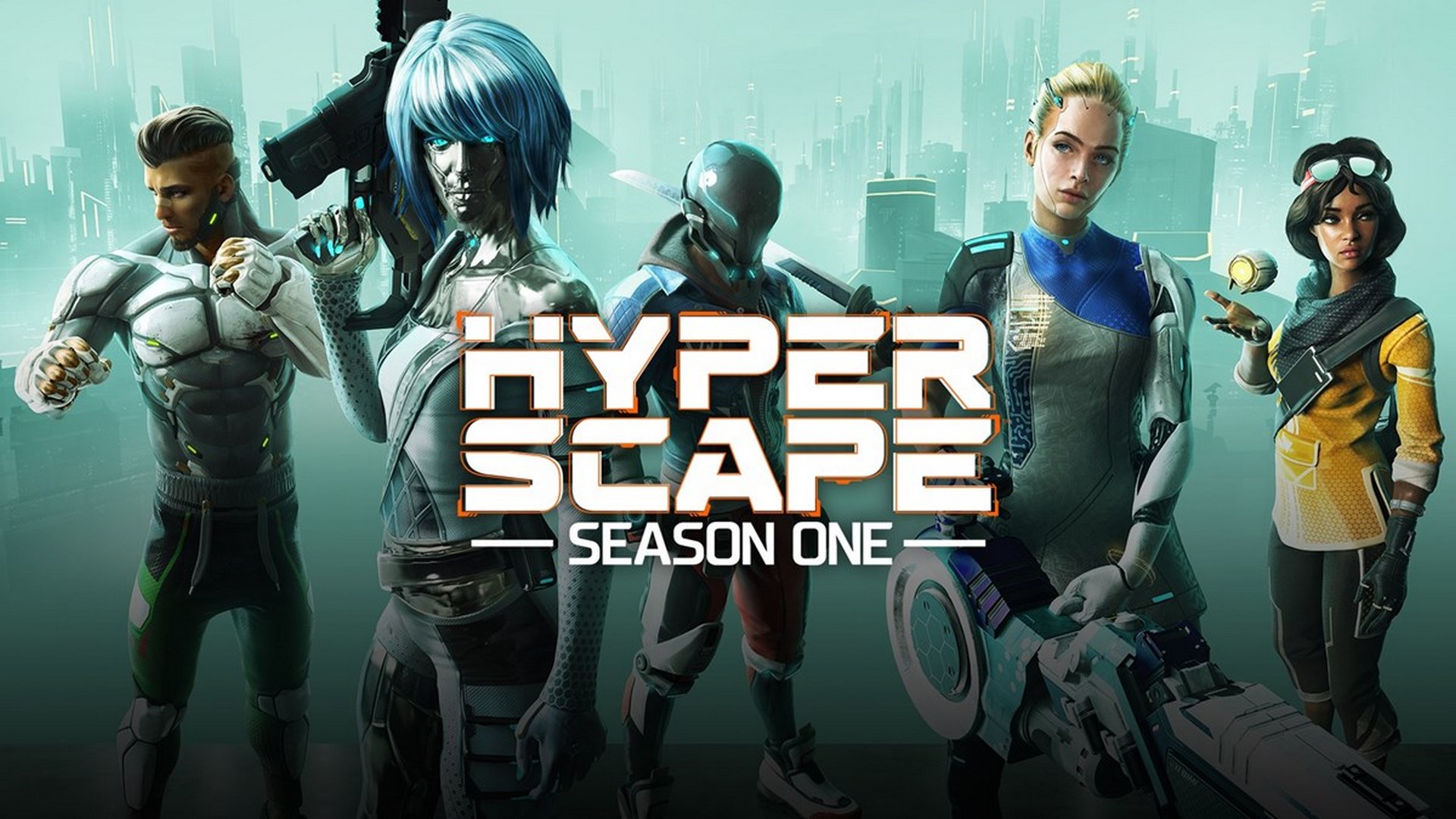 Today, Ubisoft® announced that Hyper Scape™ is now available on PC, PlayStation® 4 and Xbox One family of consoles, launching with its Season One: “The First Principle”. Hyper Scape is an urban, fast-paced, free-to-play battle royale game developed by Ubisoft Montreal. Set in the virtual city of Neo-Arcadia, up to 100 players face each other to become champion of the Hyper Scape. Bringing a fresh take on the battle royale genre, Hyper Scape introduces innovative gameplay mechanics such as Hacks, the Fusion, the Decay, the Showdown and many others.

Built from the ground up to support content creators, Hyper Scape developed the CrownCast™ extension with Twitch that offers a unique viewing experience and new tools for streamers to interact with their community live, on-stream.

“We are tremendously proud of today’s launch across PC, PS4, and Xbox One. We’ve worked passionately for over two years to get to this milestone and we’re excited to say this is just the beginning,” said Graeme Jennings, Executive Producer on Hyper Scape. “With our fast-paced urban gameplay and one of a kind Crowncast Twitch extension, we’ve introduced a fresh new way to both play and interact with a Battle Royale.”

In addition, Ubisoft is teaming up with Twitch to host “Twitch Rivals : Hyper Scape APAC Showdown” on Thursday, August 27, the first cross-region event held in the Asia-Pacific region, inviting 60 creators from Australia/New Zealand, Japan, South Korea, Thailand, and the Mandarin-speaking region to participate. Four teams from each region will compete in the three-hour point race and the top-ranking team from each region will advance to the Finals where they will participate in a separate, one-hour kill race to determine final placement. The prize pool is up to $50,000 USD with extra bonus prizes. Also, viewers of the competition will be given the opportunity to influence their favourite streamer’s gameplay by taking part in pop-up voting events that instantly impact the battlefield via the Crowncast extension which is a unique feature that Twitch offers exclusively. Ubisoft and Twitch are planning to announce more details of the event in the coming days including the participating content creators who will represent their region.

Hyper Scape’s first season introduces a brand new mid-range weapon, the Dragonfly, as well as a new hack, Magnet, which can be used to trap unsuspecting contenders. Season One will include a total of 11 guns and 11 hacks. In addition to Solo and Squad Crown Rush, additional limited time game modes are also planned throughout Season One.

NEW FEATURES FOR THE CROWNCAST EXTENSION ON TWITCH

Hyper Scape’s first season will introduce a new feature to the innovative Hyper Scape Crowncast Twitch extension: Kudos, a tool that allows viewers to support their streamers and react to the most exciting moments by producing in-game visual effects within a particular streamer’s match – Kudos can be purchased with Twitch’s Bits.

Thanks to Hyper Scape Crowncast, viewers can also progress on their free and premium Battle Pass by watching Hyper Scape streams on Twitch. Streamers can also invite viewers to join their squad in just a few clicks. The Vote on Events feature that provide viewers real-time impact on the battle gets extended in Season one with a new event card called “Lethal Melee.” During a “Lethal Melee” event, a player’s melee weapon can eliminate opponents in one hit. In total, nine Event cards are already available in the Hyper Scape Crowncast extension.

To celebrate the launch with the community, viewers will be able to unlock exclusive Hyper Scape emotes on Twitch. From August 17th through August 31st, when viewers subscribe, gift a subscription to a channel, or cheer with at least 300 Bits, viewers will earn Hyper Scape inspired emotes to use in chat and keep them permanently. Hyper Scape emotes are a unique opportunity to express excitement for this new gaming experience on Twitch.

Hyper Scape Season One also includes new customisation items through its Battle Pass. This Battle Pass offers a free and a premium track and features 100 tiers of exclusive cosmetic items to unlock during the Season. The premium track of the Battle Pass is available for 950 Bitcrowns, the in-game currency. Players get Bitcrowns by simply playing the game, or by purchasing packs of Bitcrowns with real money on the Ubisoft or first party stores. Similar to the Open Beta, viewers can progress their Battle Pass simply by watching Hyper Scape streams on Twitch with the Hyper Scape Crowncast extension enabled. Additional customisation items will be available through the in-game shop. 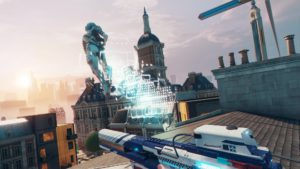 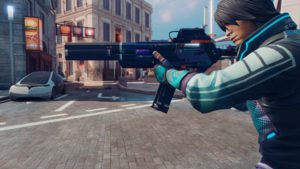 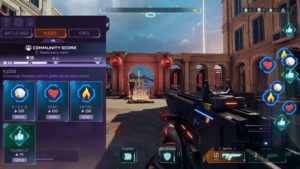 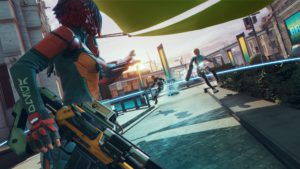 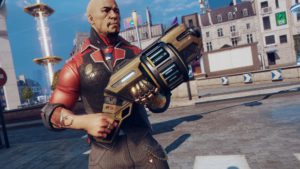 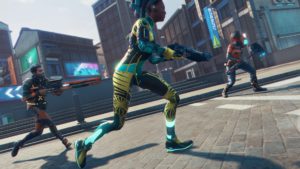 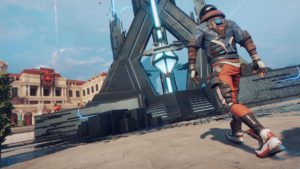