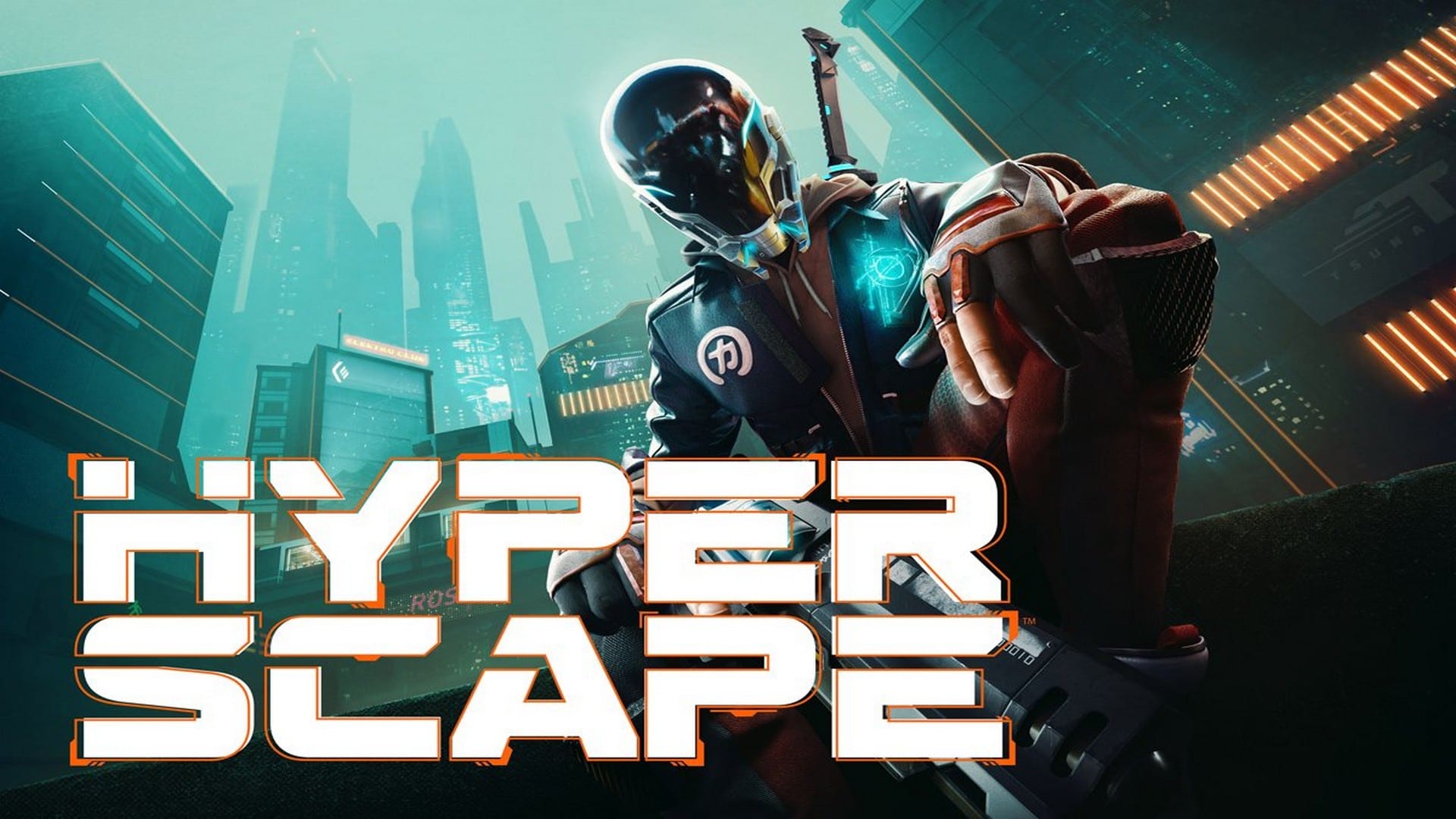 Today, Ubisoft® announced that Hyper Scape will launch on PC, PlayStation 4 and Xbox One on August 11 with its Season One: “The First Principle”. Players will experience new gameplay content, new Hyper Scape Crowncast features, and will discover more about the Hyper Scape universe throughout the first Season. The Hyper Scape Open Beta, currently live on PC only, will end on August 3rd.

As a thank you to all our fans who have made the beta a success, we are launching a special reward event this weekend. Play the beta or watch on Twitch for at least one hour and you will receive 600 Bitcrowns on August 11th when Season One launches. There are two ways players can unlock this reward:

This reward is available starting today and lasts until the Open Beta ends on Monday August 3 5PM AEST.

CONSOLE LAUNCH WITH SEASON ONE

Following PC-exclusive live phases, Xbox One and PlayStation 4 players will have the opportunity to jump into the Hyper Scape for the first time. Console players who have unlocked or purchased Technical Test and Open Beta cosmetic items, either by playing the live phases on PC or through Hyper Scape Crowncast, will have access to all those items when playing on console, as Hyper Scape supports cross-progression on all platforms.

“While the game has already been accessible on PC since our first test phase, Season One is for us the true launch of Hyper Scape,” says Graeme Jennings, Senior Producer for Hyper Scape at Ubisoft Montréal. “We have leveraged our test periods to develop and release frequent updates, notably on the global balance. With those updates we are now ready to welcome console players into the mix, with lots of new content to enjoy.”

Hyper Scape’s first season introduces a brand new mid-range weapon, the Dragonfly, as well as a new hack, Magnet, which can be used to trap unsuspecting contenders. Season One will include a total of 11 guns and 11 hacks. In addition to Solo and Squad Crown Rush, additional limited time game modes are also planned for Season One.

NEW FEATURES FOR THE CROWNCAST EXTENSION ON TWITCH

Hyper Scape’s first season will introduce a new feature to the innovative Hyper Scape Crowncast Twitch extension: Kudos, a tool that allows viewers to support their streamers and react to the most exciting moments by producing in-game visual effects within a particular streamer’s match – Kudos can be purchased with Twitch’s Bits, a virtual good that shows support for streamers.

Thanks to Hyper Scape Crowncast, viewers can also progress on their free and premium Battle Pass by watching Hyper Scape streams on Twitch. Streamers can also invite viewers to join their squad in just a few clicks. The Vote on Events feature that provide viewers real-time impact on the battle gets extended in Season one with a new event card called “Lethal Melee.” During a “Lethal Melee” event, a player’s melee weapon can eliminate opponents in one hit. In total, nine Event cards are already available in the Hyper Scape Crowncast extension.

Hyper Scape Season One also includes new customization items through its Battle Pass. This Battle Pass offers a free and a premium track and features 100 tiers of exclusive cosmetic items to unlock during the Season. The premium track of the Battle Pass is available for 950 Bitcrowns, the in-game currency. Players get Bitcrowns by simply playing the game, or by purchasing packs of Bitcrowns with real money on the Ubisoft or first party stores. Similar to the Open Beta, viewers can progress their Battle Pass simply by watching Hyper Scape streams on Twitch with the Hyper Scape Crowncast extension enabled. Additional customization items will be available through the in-game shop. 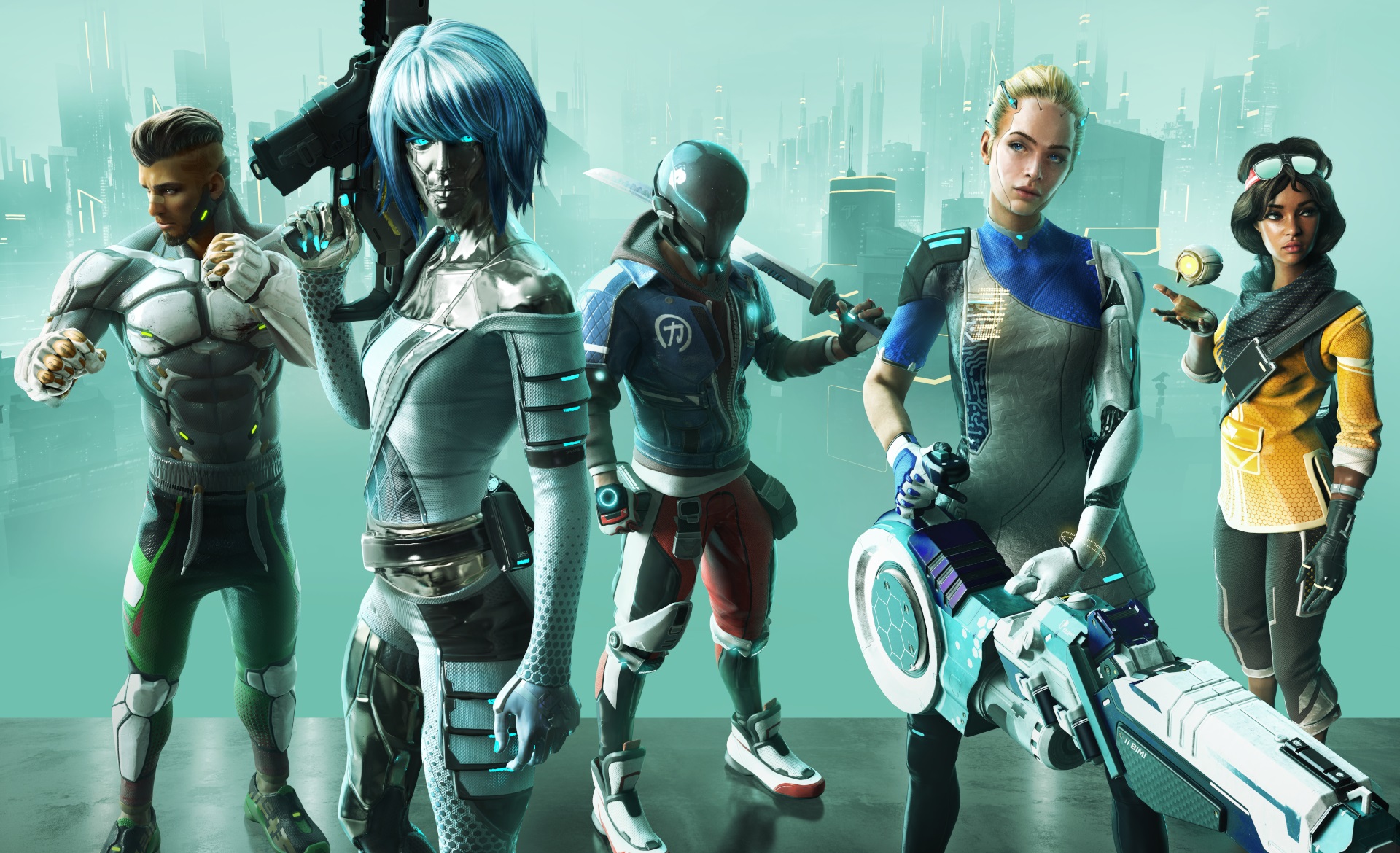