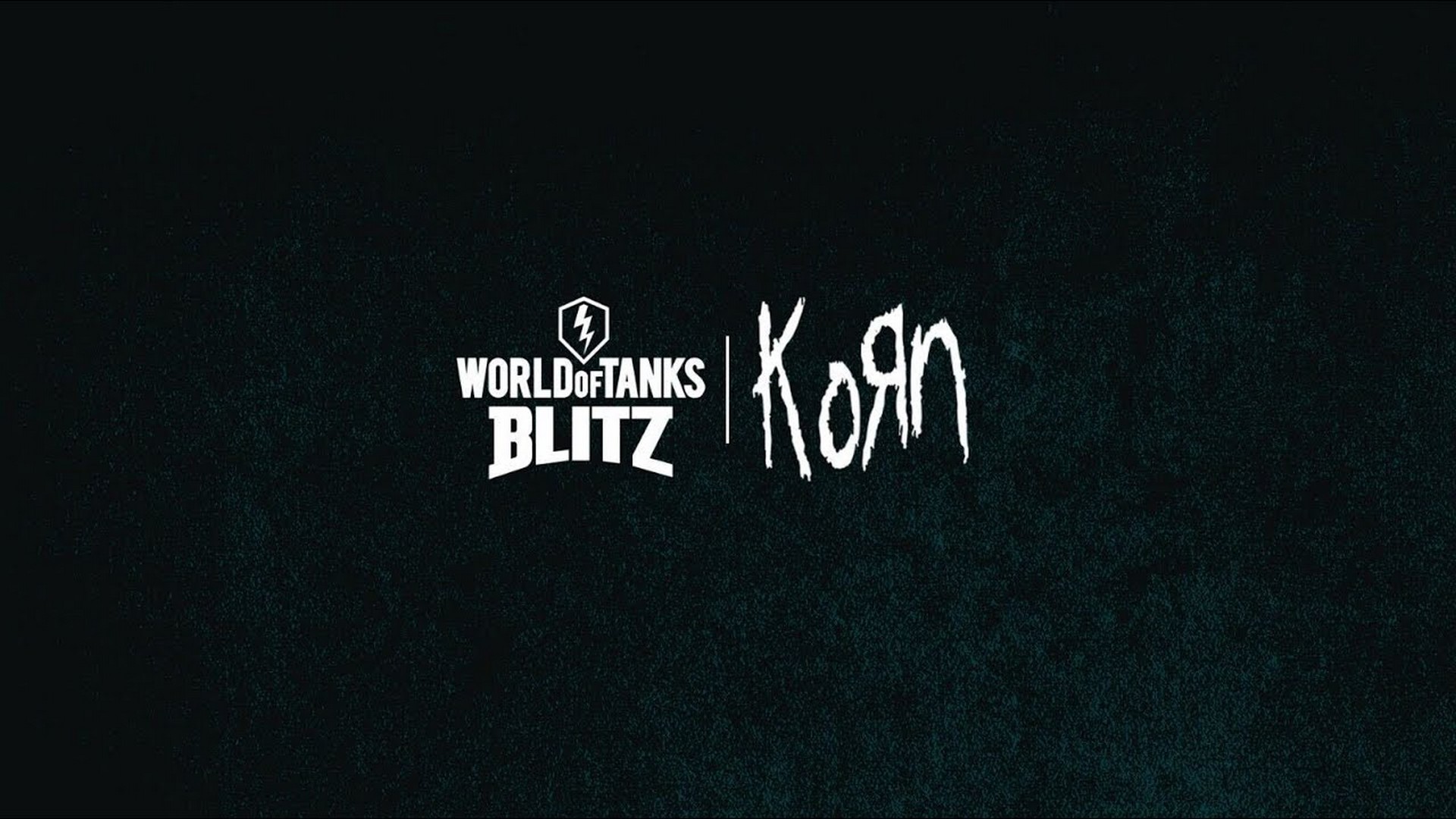 Fans of the band and World of Tanks Blitz players won’t want to miss out on Convergence, a five-stage event which brings Korn to the widely popular game that boasts more than 137 million downloads globally. From October 16th through October 24th all players can complete in-game challenges to uncover pieces of band artwork and extra special items.

This event also features the brand-new Burning Games mode, where players will fight for dominance on the battlefield in order to secure in-game rewards. In a Halloween-themed twist, from the time the battle clock starts, every vehicle on the battlefield will start draining health like a vampire, and players will need to deal damage to their foes in order to get their health back. The Burning Games mode is available to all vehicles Tier V and above and runs from October 16th till October 24th.

“Wargaming is no stranger to musical collaborations, having teamed up with Iron Maiden, Swedish metallers Sabaton, and punk rock outfit, The Offspring, for previous projects,” said Andrey Ryabovol, Product Director of World of Tanks Blitz. “Korn is the perfect partner for our Halloween event, and we can’t wait for rock fans and World of Tanks Blitz players to experience this exciting collaboration.”

“I really like World of Tanks Blitz. It’s true to the era, there are a lot of great tanks in there, and you don’t just jump in and start shooting,” said Jonathan Davis, lead vocals, Korn. “I think there is a connection between rock and video games because video games are intense and rock ’n’ roll music is intense. It seems like they have always gone hand in hand.”

The music video for ‘Finally Free’ tells the story of Captain, a die-hard Korn fan (and a known character in the World of Tanks Blitz universe) who’s doing all he can to get to Korn’s live performance at the ‘Burning Games’. The problem is a crew of wasteland raiders who do all they can to keep him from his goal. Will he make it to the front row of the Korn show in time?

Check out the ‘Finally Free’ music video below to find out.

The Halloween extravaganza will also include The Way of the Raider, a 60-stage event. Tankers will be able to get Credits, Free XP, days of Premium Account, several camos, a сustom player profile, and two new post-apocalyptic vehicles: The Tier V Spike and the Tier VII Annihilator. Both tanks are featured in the new video from Korn. All tankers who complete all 60 stages will be able to get their hands on the unique animated “Radioactive Glow” camo. The Way of the Raider runs from October 16th through October 31st, and is available to all vehicles Tier V and above.

And finally, from October 24th through October 31st, Mad Games makes a welcome return. A true fan-favorite, the game mode gives tankers unique abilities ordinary tanks could only wish for.

Learn more about Korn’s latest release, The Nothing, here.