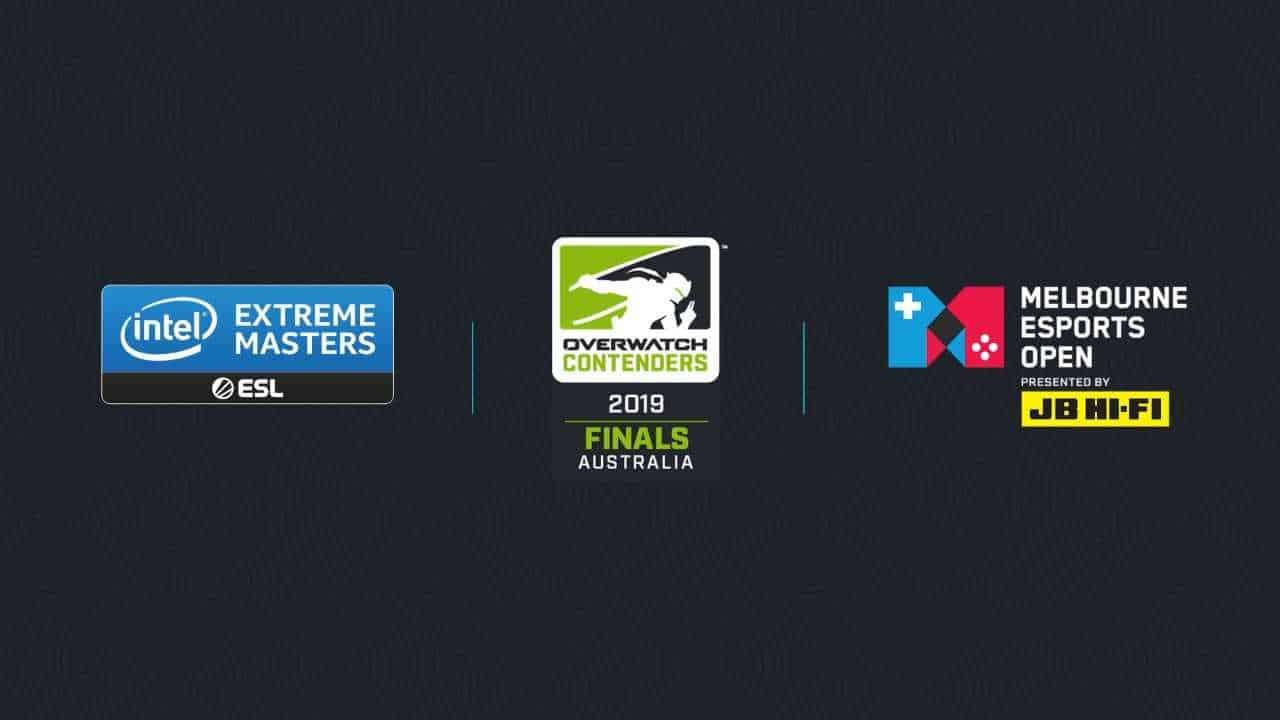 Esports fans in Sydney and Melbourne will soon be able to experience both action-packed finals of Overwatch Contenders Australia in 2019, live and in-person, at two of the regions’ biggest esports events.

The Overwatch Contenders Australia 2019 Season 1 Finals will debut at Qudos Bank Arena at the 2019 Intel® Extreme Masters (IEM) Sydney from 4-5 May, while the Season 2 Finals will return to the Melbourne Esports Open at Rod Laver Arena on Sunday, 1 Sept.

2019 Season 1 has been the closest season yet, with ORDER, Blank Esports and three-peat champions, the Sydney Drop Bears, each in with a chance to claim top spot. The competition has never been more fierce, and the stakes have never been higher – with this season’s ultimate champions claiming a chance to test their mettle against the best in the region at the Overwatch Pacific Showdown in China later in May, plus a share in $100,000 USD. With the final round of regular play airing later today, every map will make a difference in determining who will claim instant qualification to the Semi-finals at IEM Sydney on 4 May.

So make sure to tune into the official Overwatch Contenders Twitch channel to catch all the action, and stay in touch on the official Path to Pro and Blizzard ANZ Twitter accounts for more updates.

For more information and ticketing to IEM Sydney and the Melbourne Esports Open, please visit: https://www.intelextrememasters.com/season-14/sydney/ and https://meo2019.com/

More information on Overwatch Contenders at IEM Sydney can be found here: https://www.intelextrememasters.com/season-14/sydney/2019/04/watch-the-overwatch-contenders-australia-season-1-finals-live-at-iem-sydney/

More information on Overwatch Contenders at the Melbourne Esports Open can be found here: https://meo2019.com/#owcontendersfinalsanchor