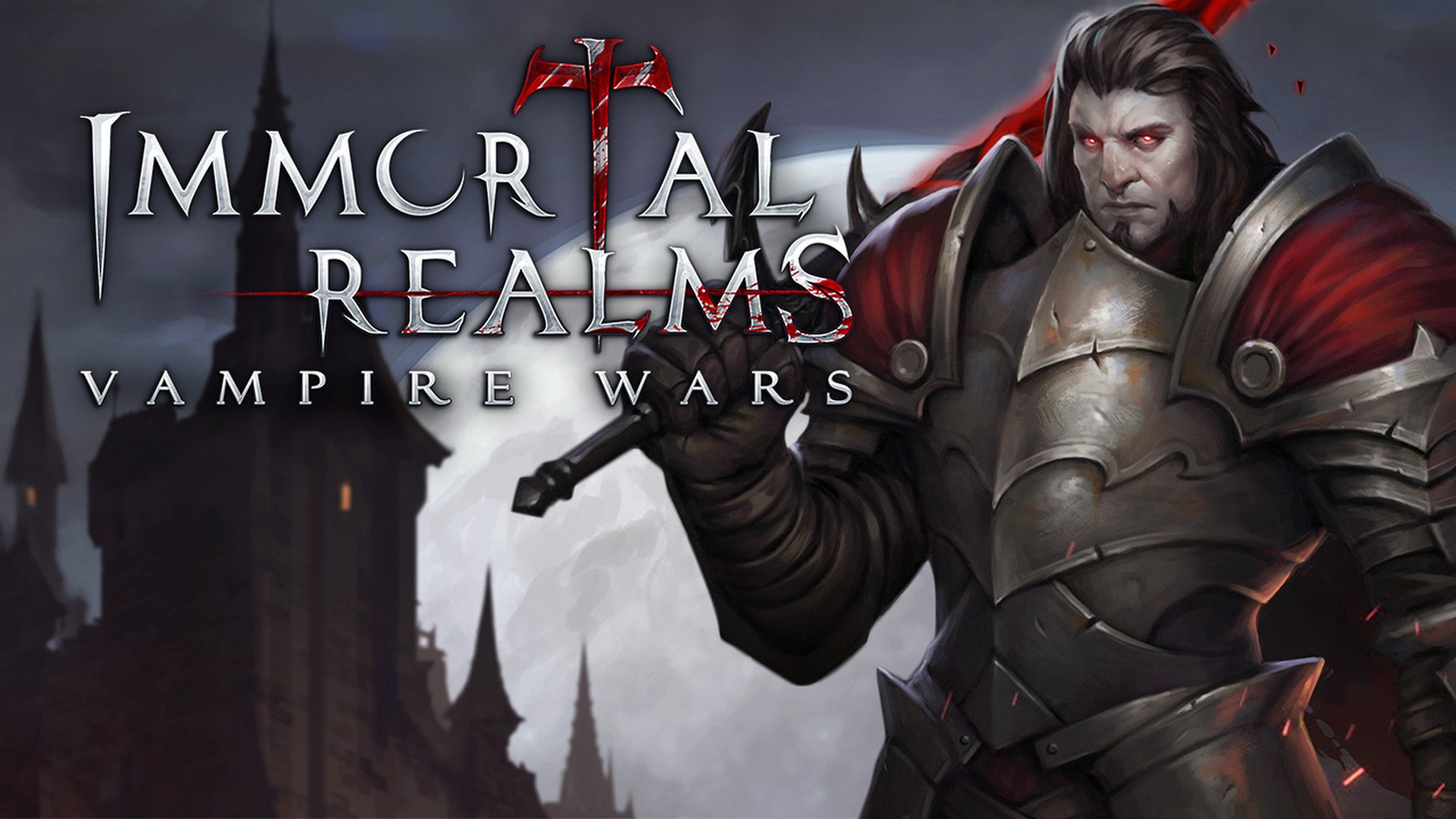 The game’s turn-based combat makes it the perfect addition to the Nintendo Switch™ catalogue, allowing players to explore the over-world as a variety of different vampire clans and tackle each of the game’s three unique campaigns at their own pace. 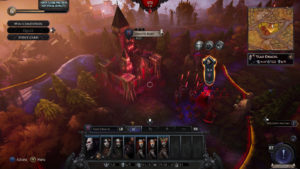 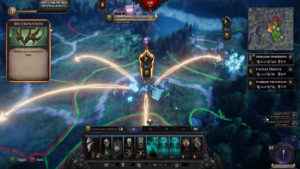 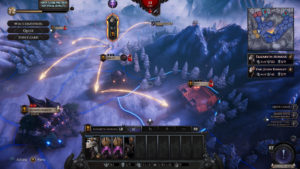 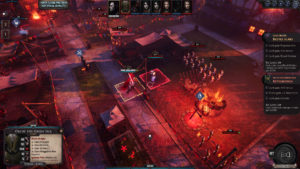 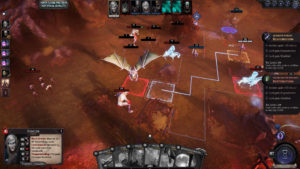 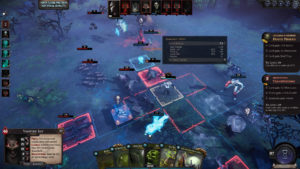 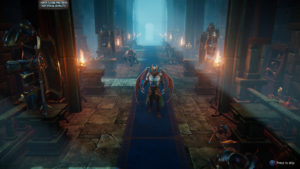 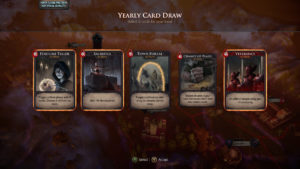