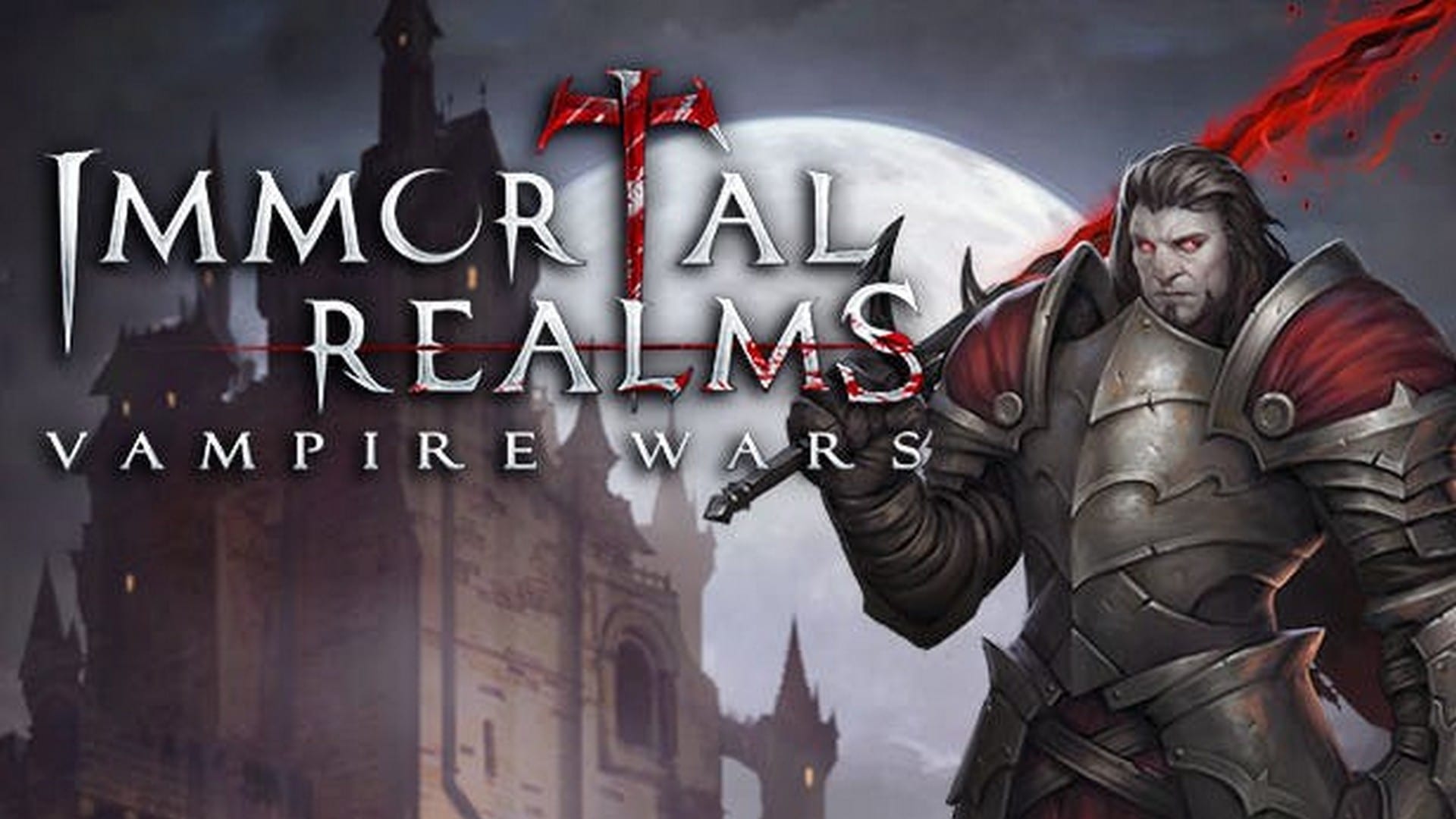 The Moroia campaign follows the story of the mysterious Moroia clan, allowing players to explore and do battle on the frozen plains of Esain while learning more about the clan’s bloody and sordid history.

Also available now is the fourth and final featurette filmed at Palindrome Interactive which dives into the game’s story, details the inspiration for the narrative and explores the history and the bloody war between the game’s three unique vampire clans. A supplementary article on the game’s story and inspirations by Producer Atle Fägersten is available to read on the PlayStation Blog.

If you missed any previous instalments in the Immortal Realms: Vampire Wars developer featurette series, catch up here:

Immortal Realms: Vampire Wars will launch on 28th August for Windows PC, PlayStation 4, Xbox One and Nintendo Switch. Access to the closed beta is available up until launch for those pre-purchasing at the Kalypso Store, and the Microsoft Store via Xbox Game Preview.