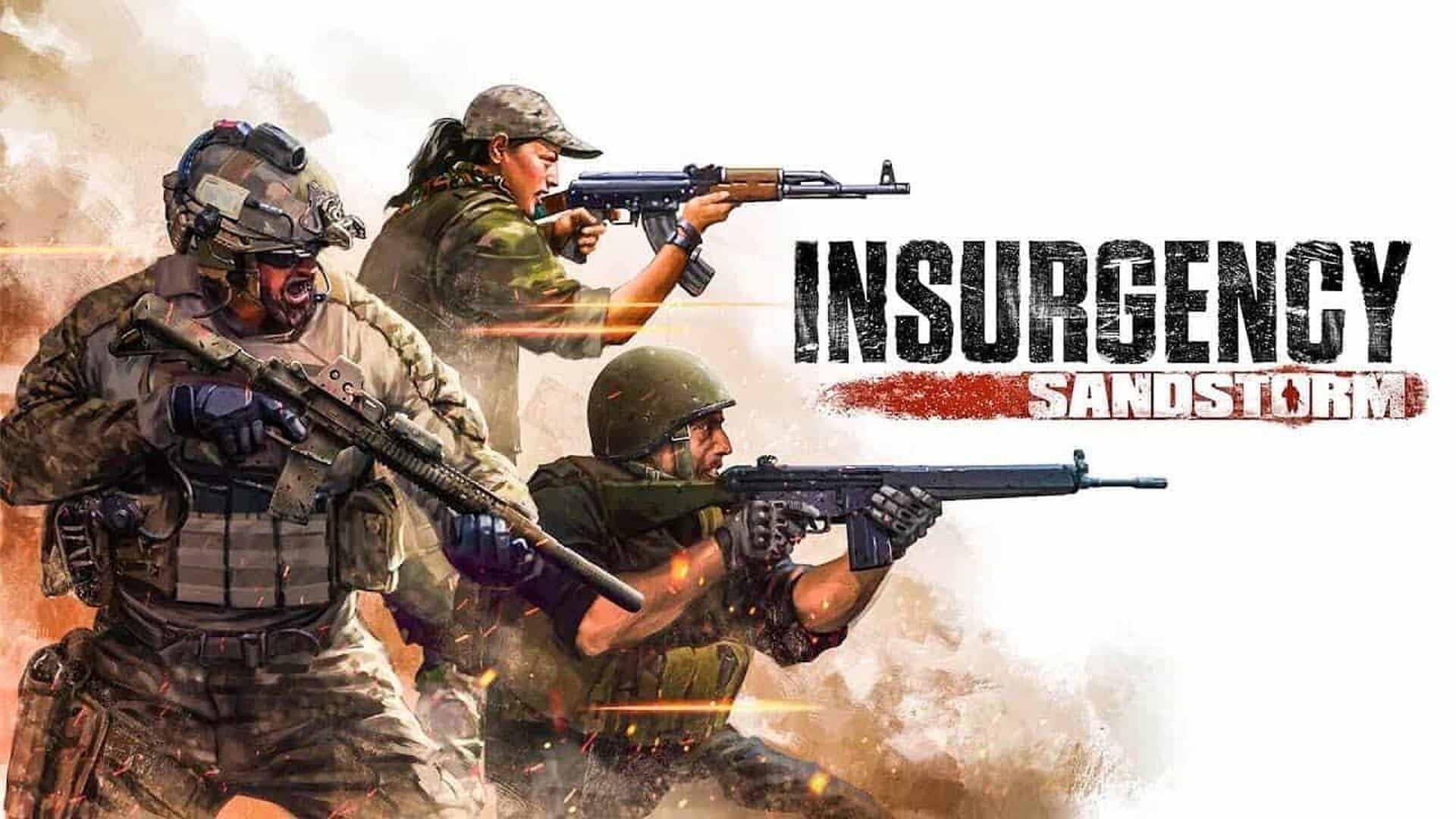 Focus Home Interactive and New World Interactive are excited to announce that Insurgency: Sandstorm will release for PlayStation 4 and Xbox One on 25th August 2020. With over one million players in the game’s first year on PC, the award-winning tactical shooter is renowned for its realistic depiction of modern warfare focusing on lethal close-quarters combat, objective-oriented multiplayer and cooperative gameplay.

Insurgency: Sandstorm invites console players to prepare for a hardcore depiction of combat with deadly ballistics, destructive artillery and unprecedented audio design that puts the fear back into the genre. Death comes fast, ammunition must be carefully managed, and the environment must be tactically navigated at every step towards victory.

Engage in realistic modern firefights in the definitive tactical FPS on consoles.

Battle in the war-torn environments of a contemporary conflict through a series of intense cooperative and competitive multiplayer modes. Featuring unparalleled immersion, feel every bullet and fear every impact in fierce close-quarters combat.

Death comes fast. Manage ammunition carefully, using tactics and teamwork to navigate environments as you fight towards victory. Coordinate fire support with your team and go head to head in thrilling action.

Insurgency: Sandstorm launches on PlayStation 4 and Xbox One on 25th August 2020.