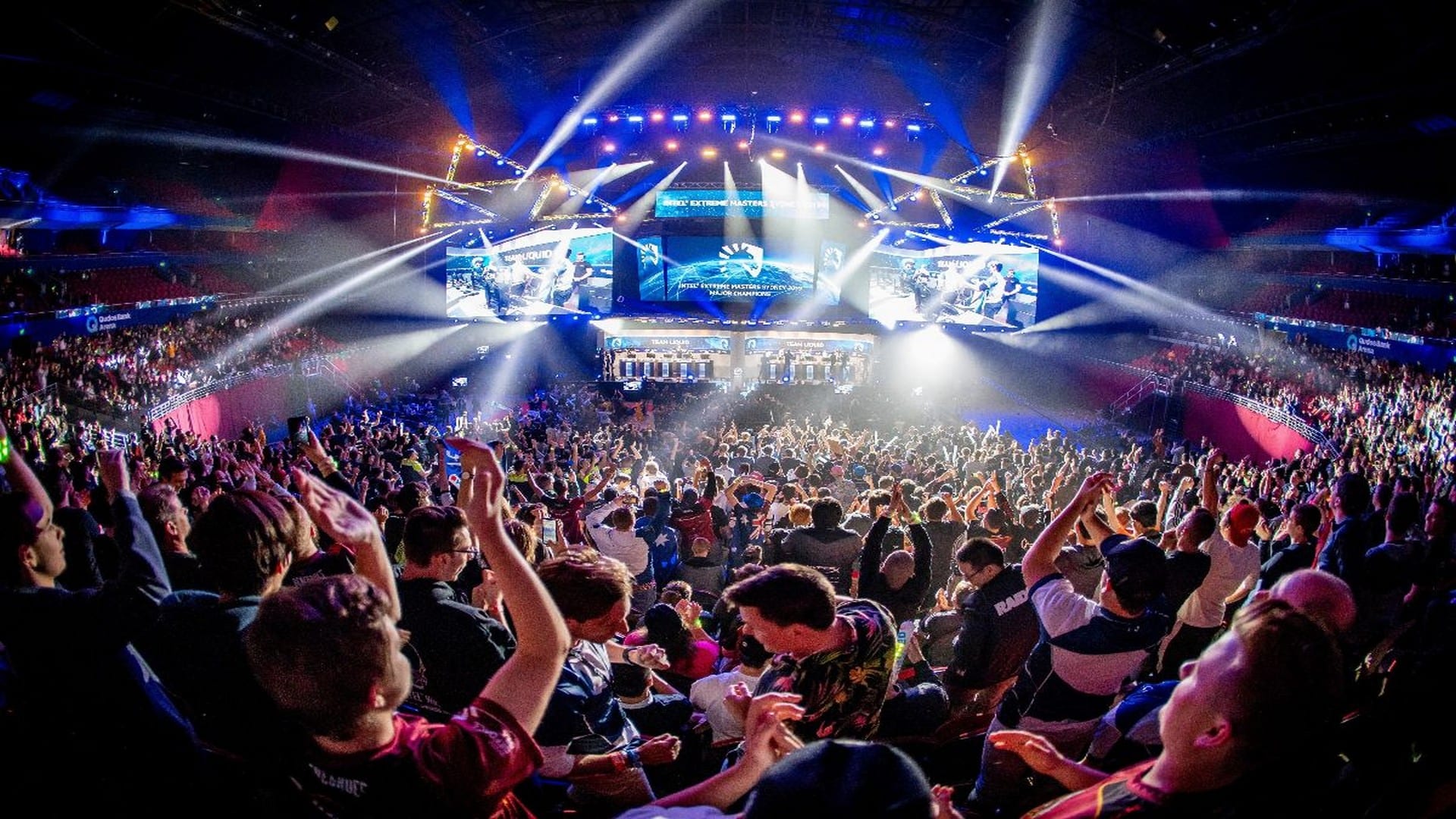 ESL, the world’s largest esports company, in collaboration with TEG Live, a leading promoter of live entertainment, today announced that the 2020 edition of the Melbourne Esports Open™ (MEO) will be headlined by Intel® Extreme Masters (IEM), the longest-running global professional esports tournament circuit in the world featuring a US $250 000 prize pool. The Melbourne Esports Open™ (MEO) in conjunction with Intel Extreme Masters will be held at Melbourne & Olympic Parks across Saturday 22 and Sunday 23 August, 2020.

This is the first year that MEO will feature a global headline tournament, boasting a prize pool of US$250,000 and a line-up of the best Counter-Strike: Global Offensive (CS:GO) teams from around the world. August 2020 will mark the fourth anniversary for IEM in Australia and the first time in the Victorian capital.

IEM Melbourne 2020, which takes over Rod Laver Arena, will be the Australian Masters stop as part of the ESL Pro Tour, a global tour connecting all ESL & DreamHack competitions, with an aggregated prize pool of over US$5 million. Participating teams also have the chance to win an additional US$1 million as part of the Intel® Grand Slam, the prize for the first team to win four or more of the previous ESL and DreamHack Masters-level events inside a span of ten events.

“Australian Counter-Strike fans are second to none, and when we had the opportunity to bring IEM to Melbourne, to headline the Melbourne Esports Open, it was a perfect fit.” said ESL Vice President Pro Gaming Michal “CARMAC” Blicharz. “Australians have always generated atmospheres that could not be matched by anything else. Coming back for 2020 was a top priority, and the Melbourne Esports Open was a natural match. It will open Intel Extreme Masters to a broader audience and provide CS:GO fans a richer event experience” he added.

As well as being able to view the world’s best Counter Strike: Global Offensive (CS:GO) players live in an arena setting, attendees of IEM Melbourne 2020 will have the chance to meet their esports idols face-to-face at signing sessions, and participate in giveaways from partners and sponsors at the IEM Expo. The immersive gaming and esports experience will feature the latest PC and VR games, all powered by Intel’s leading gaming technology.

“We’re excited for IEM to headline the Melbourne Esports Open. By bringing these two events together, we’re taking what was already Australia’s biggest esports weekend in IEM and making it an even bigger spectacle for fans. We’re also looking forward to showcasing Intel’s gaming ecosystem of products that top esports leagues use to deliver a world-class experience to gamers as well as the gaming community.”

Victorian Minister for Tourism, Sport and Major Events Martin Pakula said that Melbourne was the esports and digital games capital of Australia.

“We host major events of all shapes and colours in Victoria and it’s fantastic that we can be a leader in esports,” Mr Pakula said. “More than half of Australia’s digital games companies are based here, so the local jobs story is just as compelling as the on-screen action.”

Tickets for MEO 2020 and IEM Melbourne 2020 will go on sale at 10am AEDT, Friday 14 February via www.ticketek.com.au or https://iem.gg/melbournetickets.