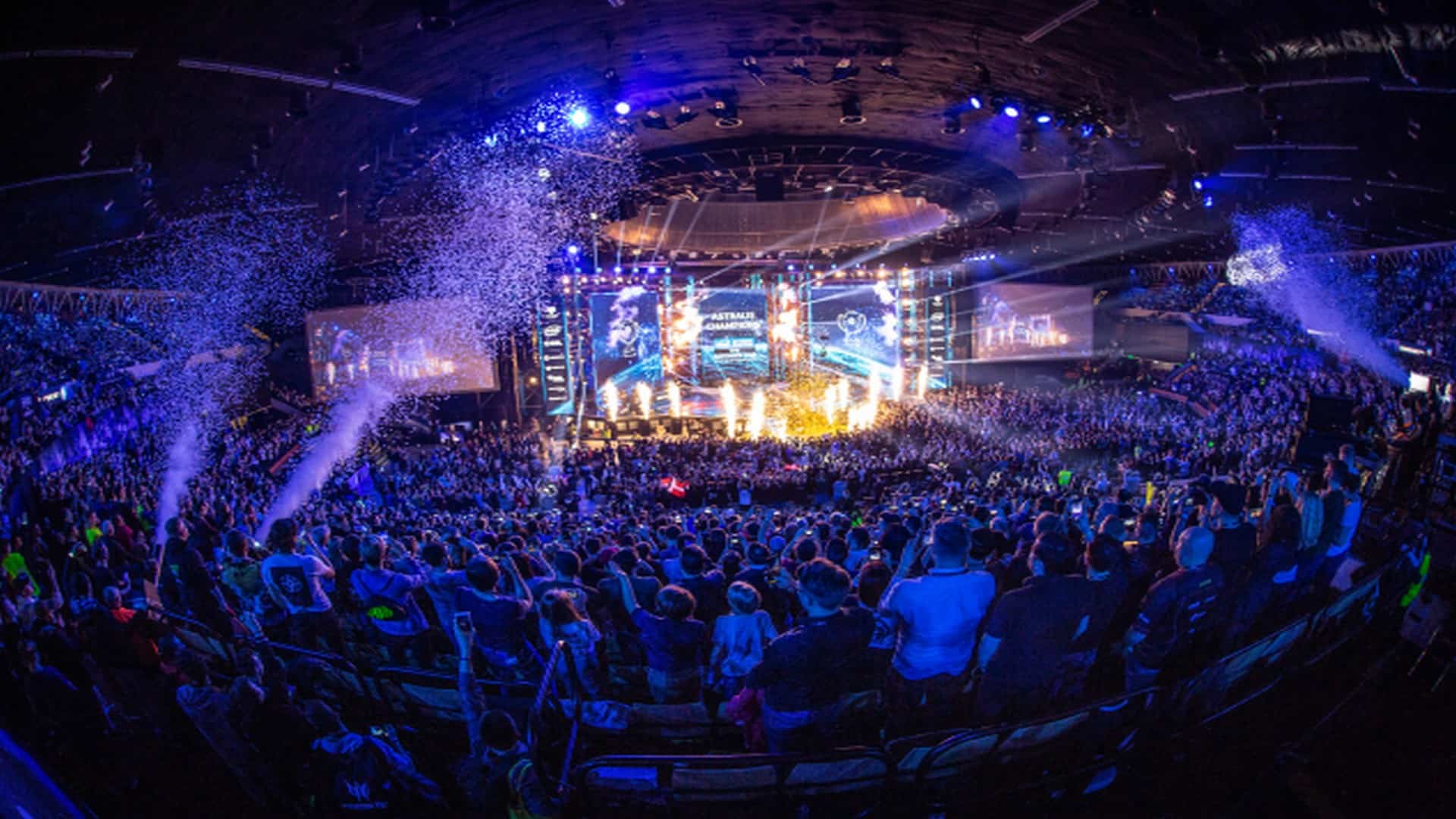 Intel and ESL, the world’s largest esports company, will once again bring the Intel® Extreme Masters (IEM) to Katowice, Poland, on February 28 through March 1, 2020. In addition to being part of the Intel® Grand Slam, next year’s IEM Katowice at the iconic Spodek Arena represents the first CS:GO Masters Championship tournament held by ESL within the new ESL Pro Tour. IEM Katowice 2020 will feature premier Counter-Strike: Global Offensive (CS:GO) action, the IEM Expo, and exciting onsite activities.

Throughout a week long of competition, 16 of the world’s top CS:GO teams will battle for their share of the US$ 500,000 prize pool, the first ever Masters Champion title, and a point toward the Intel® Grand Slam:

“Here in Katowice we do not only remember but also make espo rts history. This Intel® Extreme Masters will be very special in that respect,” said Michal Blicharz, Vice President of Pro Gaming at ESL. “When it first took place in 2013 it started the era of esports mega tournaments. Now, a new era starts for us with the first ever Masters Championship of the ESL Pro Tour.”

IEM Katowice 2020 will be the first Masters Championship ever held within ESL Pro Tour, the highest level of competition in the world’s largest CS:GO circuit of over twenty tournaments all over the world.

IEM Expo, the leading esports and gaming tradeshow, will be held at the International Congress Center (ICC). The three-day expo from February 28 through March 1 will invite IEM attendees to test and experience the industry’s top brands through immersive onsite activations, technology demonstrations, and stations for gaming, content creation, and more.

“Intel Extreme Masters is an amazing event bringing together incredible emotions of both fans and players along with the most advanced technology and thrilling games. Being involved in these outstanding gaming moments is in the very DNA of Intel and we are proud to be a part of this amazing journey. Together with ESL we have elevated esports to levels previously unimagined.” – said Krzysztof Jonak, EMEA Territory Billings Accounts Director at Intel.

In 2019, ESL and Intel® welcomed 174,000 fans across two weekends, resulting in the most viewed CS:GO competition in ESL’s history with 157 million hours of content consumed by 230 million fans on multiple platforms. IEM Katowice will become the home of esports for the eighth consecutive year in 2020, representing the 78th stop of Intel® Extreme Masters.

Tickets for IEM Katowice 2020 will be on sale in late October. Additional details will be announced in the coming weeks, including competing teams, onstage talent, ticketing information, and more. For more information, please visit the tournament website