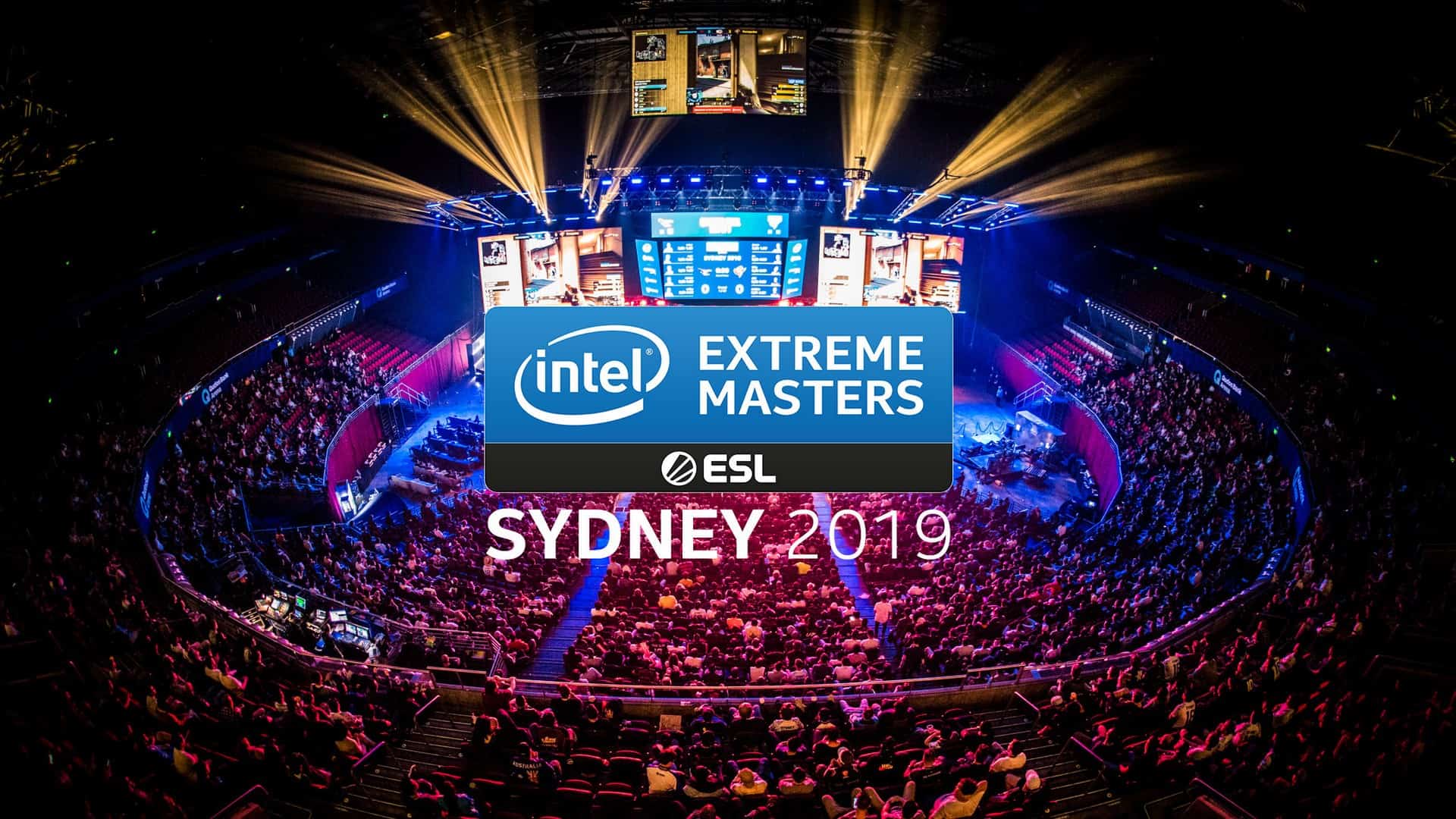 IEM Sydney, Australia’s biggest esports tournament for the year, opens its doors to the public from 10:00am tomorrow, May 3. Thousands of fans will descend upon Qudos Bank Arena to catch three intense days of esports action across two stages.

Starting May 3, quarterfinals for the CS:GO portion of IEM Sydney 2019 will commence, culminating in the finals match on May 5. Come Sunday, one team will be crowned the champions of IEM Sydney and walk away with $US 100,000. For those not attending, catch all the action at live.intelextrememasters.com.

Starting 4 May, the Overwatch Contenders Australia 2019 Season 1 Finals series will kick off live at Qudos Bank Arena. Commencing with two semi-final match-ups on May 4, and leading into a thrilling Grand Final on May 5, fans can expect to see Australia and New Zealand’s best Overwatch teams do battle for a share in a $100,000 USD seasonal prize pool and a chance to represent the region at the Pacific Showdown later in May. Overwatch Contenders will also be streamed live at https://www.twitch.tv/overwatchcontenders.

Tickets to IEM Sydney 2019 are still available at the official website iem.gg/sydney2019 or ticketek.com.au