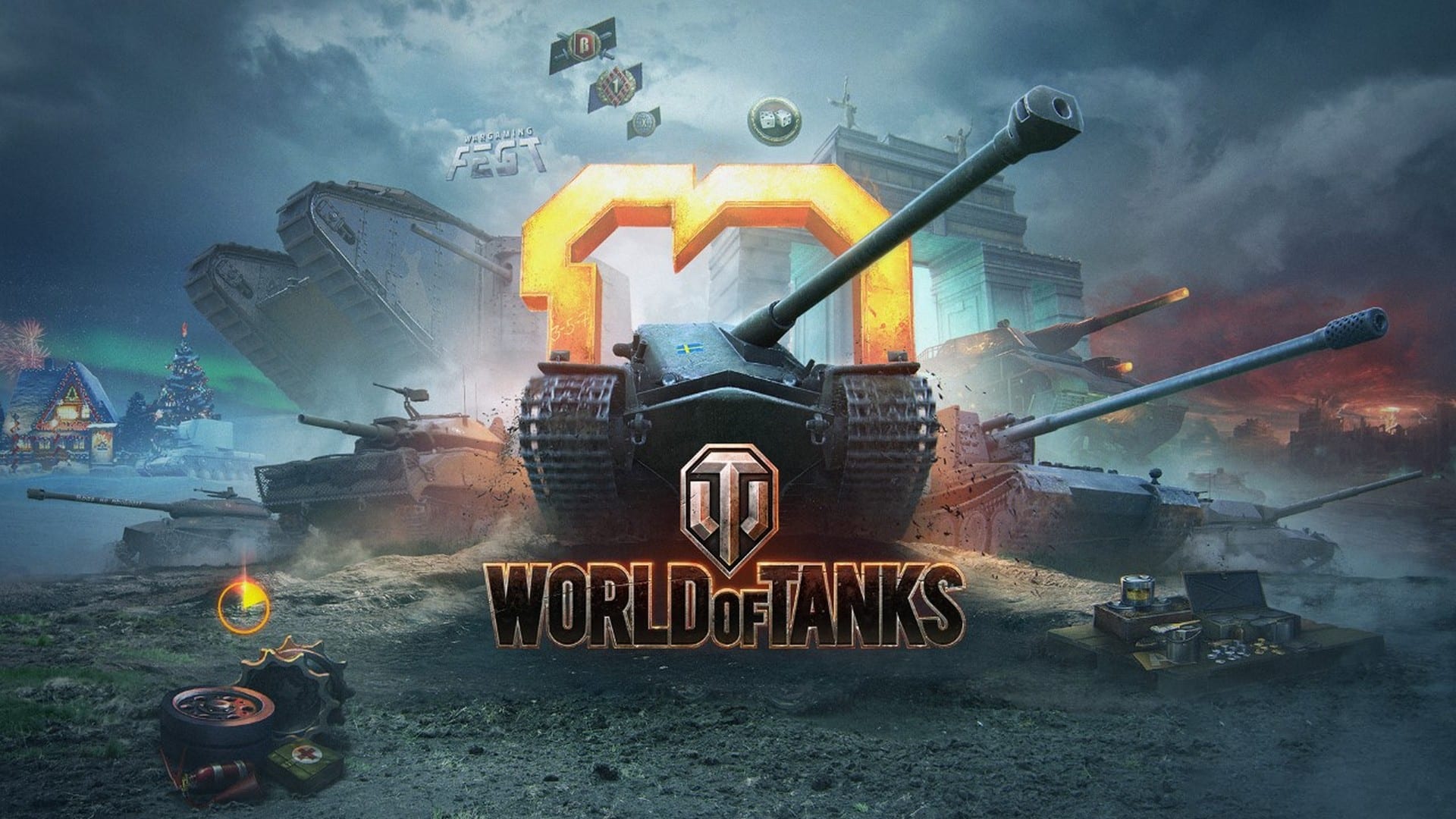 One month, and one Act, separates World of Tanks from its 10th anniversary and subsequent big birthday bash! Act IV sees the return of 7v7 battles in Timeless Brawl. Additionally, there will be a new set of anniversary missions for players to take on, which will reward them with the grand prize: a 3D style for the T30, the legendary Tier IX tank destroyer.

Exclusively for Tier X vehicles, Timeless Brawl will take place between July 10th and 13th. For tankers without any Tier Xs, two tanks will be available to rent (the Object 140 and the WZ-111 model 5A) so no one will miss out on the fun. Using the Encounter game mode rules and a collection of five handpicked maps, these intense battles will have their own set of tasks to complete.

While players enjoy a weekend of duking it out, they’ll also be able to get their hands on unique customisation items from the past, including elements that were rewards during the Tank Football, Steel Hunter and Halloween events.

And finally, tankers should also prepare themselves: World of Tanks officially turns 10 in August and next month will see the biggest celebrations, and Act, yet. Act V promises to ramp everything up to eleven with a whole heap of activities, rewards and gifts.