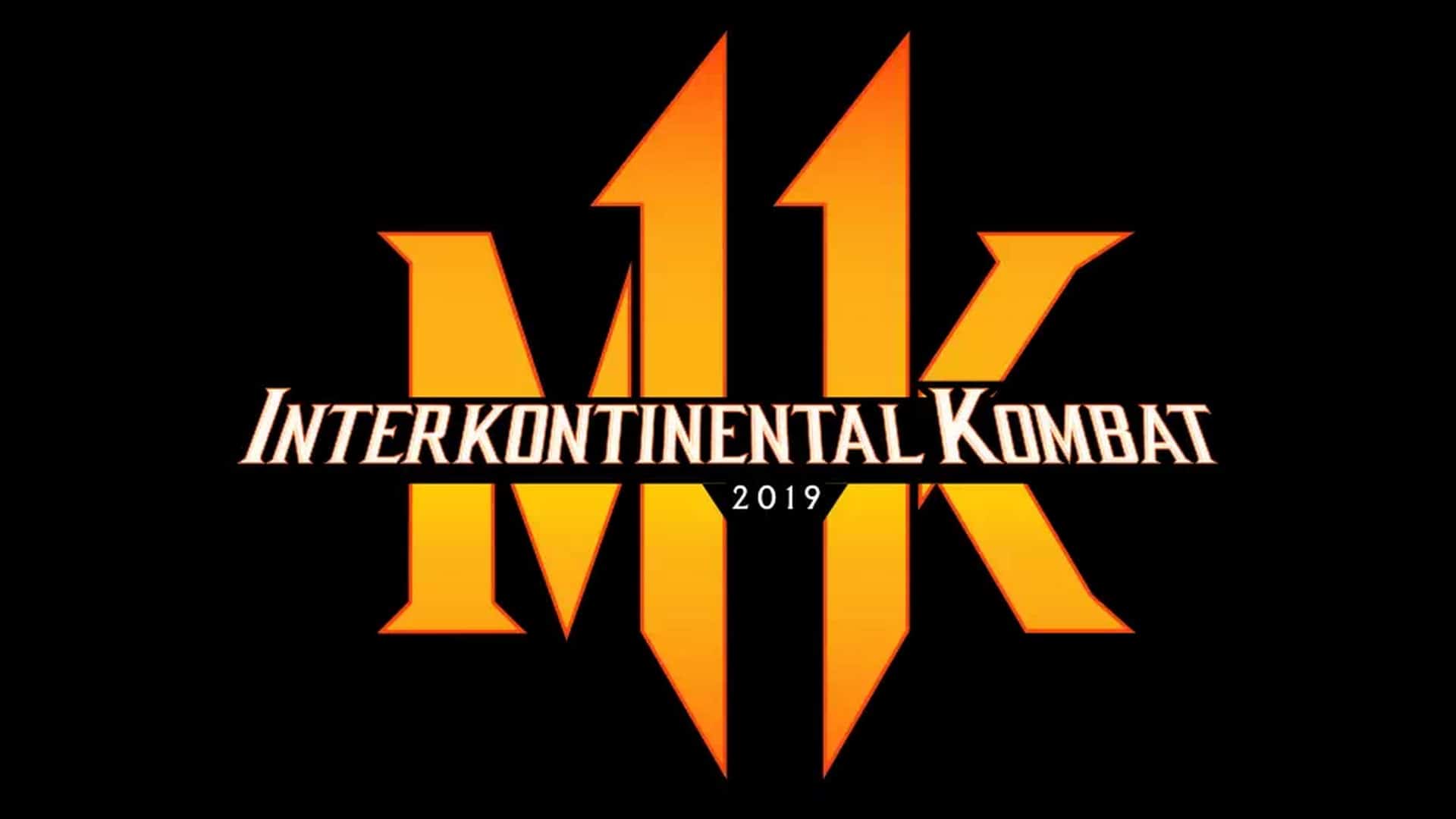 The Interkontinental Kombat series will be run by Intersport and kicks off in June 2019, offering players of all ranks a chance to compete in four online tournaments across Europe, Middle East and Australia, including the following events:

In addition, there will be multiple offline tournaments offering a prize pool bonus of $1,000 at each stop. The confirmed local offline events include:

Qualifiers from these events will then earn themselves a seat at the international finals taking place at DreamHack Winter in Jönköping, Sweden from 29 Nov. through 1 Dec. Not only is a prize pool of $10,000 up for grabs, but the Interkontinental Kombat winner will move forward to compete in the Mortal Kombat 11 Pro Kompetition championship finale, Final Kombat, which is scheduled for Q1 of 2020 in Chicago, Ill. (US). Final Kombat will be livestreamed at Twitch.tv/NetherRealm, as will all Mortal Kombat 11 Pro Kompetition regular season tournaments.

For more information or to sign up for an event, visit mortalkombat.com/esports