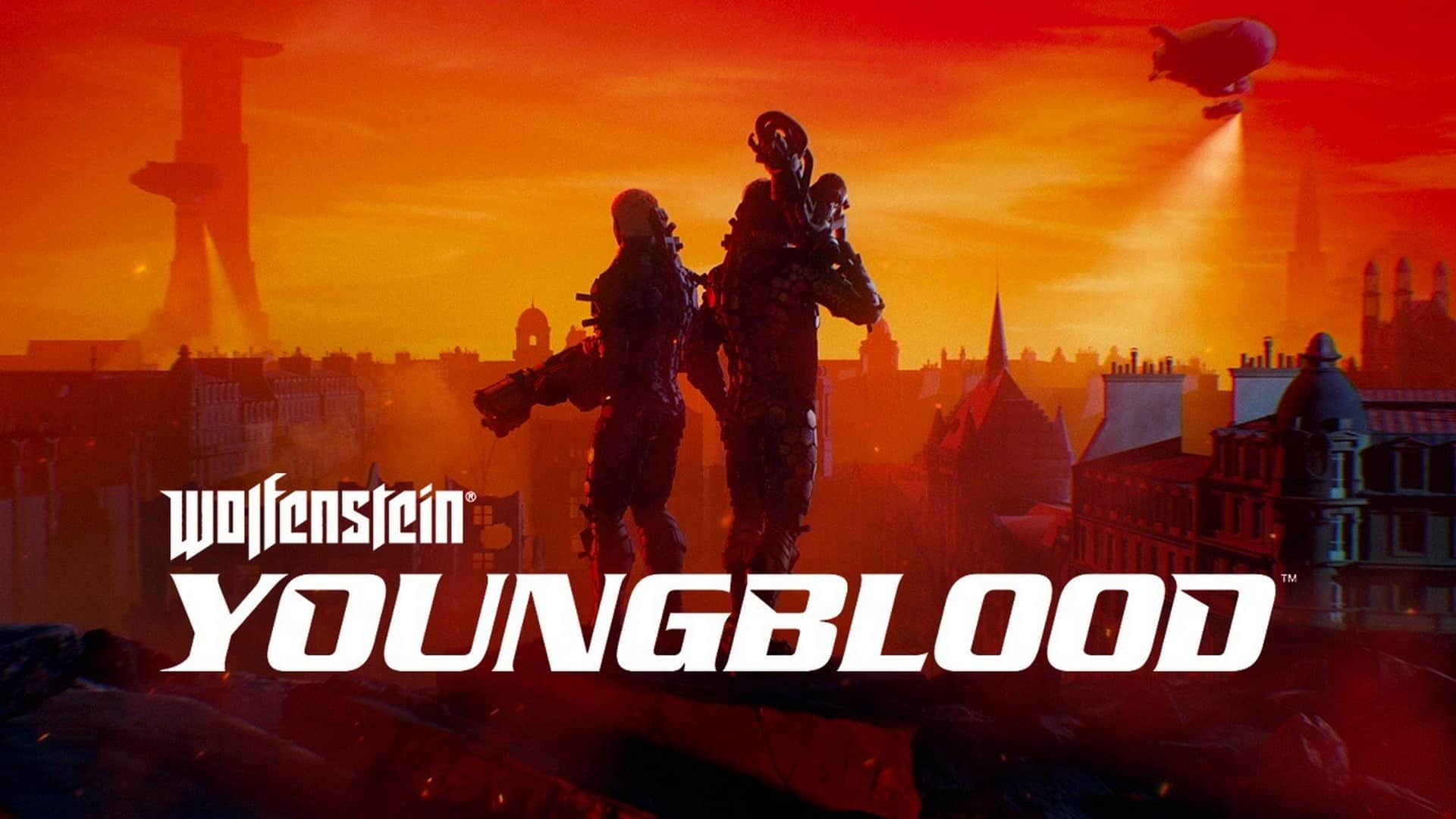 We’ve got something a little different for you today that isn’t news related.

Today, Bethesda supplied us with an interview that was recently conducted with Henrik Håkansson, Animation Director at MachineGames. This interview offers wonderful insights into the most memorable moments during the capture of Wolfenstein: Youngblood.

Q: Motion capture in games, how does it work and how was this used in Wolfenstein: Youngblood?

The mocap process is very complex so I will describe the steps on a high level. We receive a script, which we break down into animations. The breakdown produces a shoot list. Before bringing in the performers we block out (act out) each scene ourselves. We do this to identify problems early in the process. The blocking videos are then used in rehearsals with the performers. Normally we have one day of rehearsal for two days of shooting. The rehearsals are also filmed and used during the actual shoot so we can remember what was decided during rehearsal sessions.

Different professions bring it all together. The director and actors, the mocap crew, the craft service team, the coordinators, the line producer, the prop master etc… Without all the professionals we would never make it to the high level that is expected of us. We need them all to make the game experience as entertaining and fun as we possibly can for the gamers.

Q: During a motion capture session, what is it that will be recorded specifically?

We record the entire performance of the actors. The voice, face, body and the props. Besides that, we film the scenes for reference and take photos of the actors, props and sets.

Regular animations and a pre-recorded cutscene are different. What is the difference between these two?

Q: Do the actors perform together on the same soundstage while performing a scene?

Yes. The mocap capture volume is usually quite large compared to a normal sound/ADR studio. We also use full performance capturing.

Q: During a capture session, what kind of equipment is used to record the scenes?

Q: Can you share any memorable moments that happened during the capture of Wolfenstein: Youngblood?