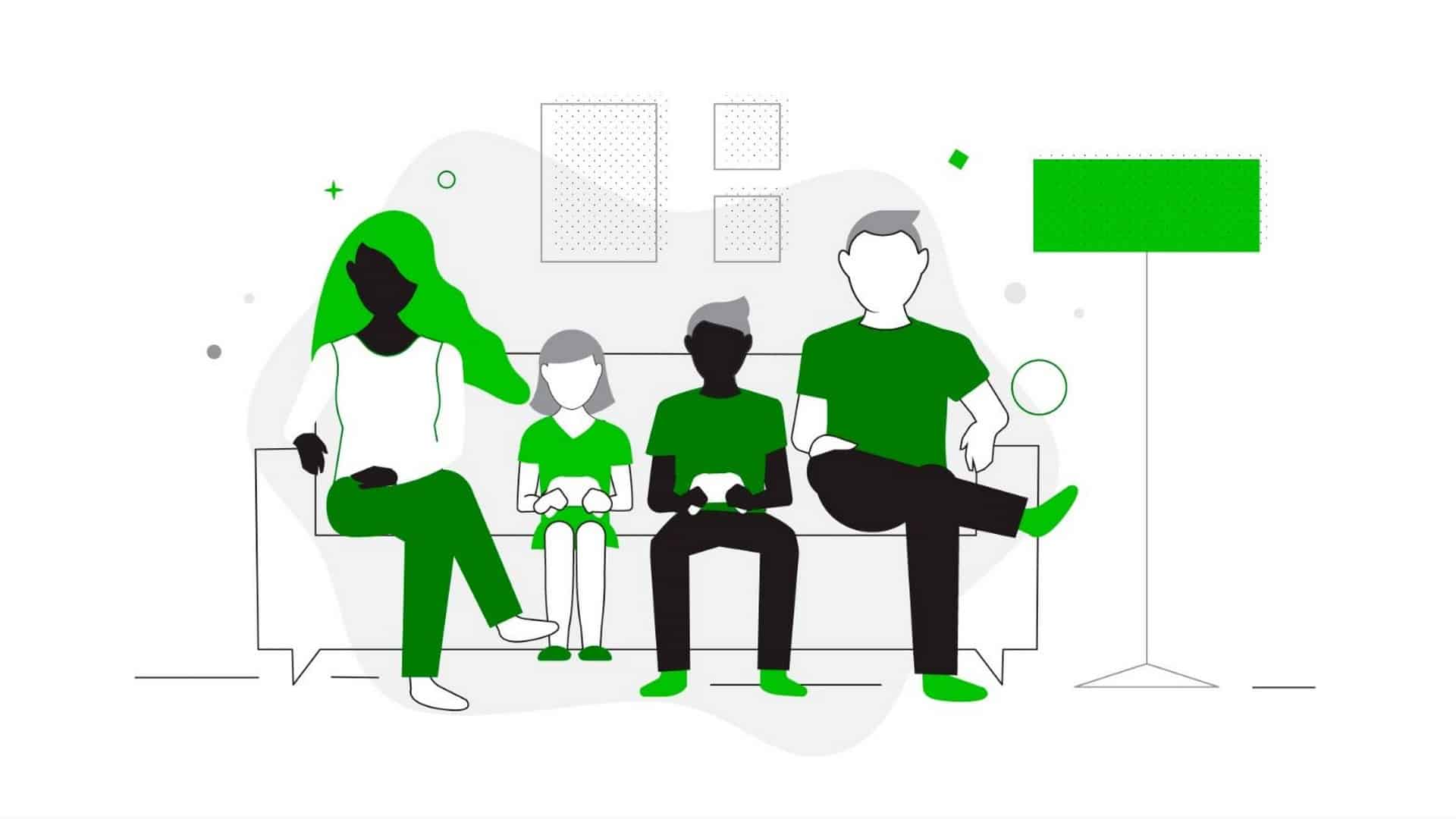 With the school year coming to an end and exam period kicking in, many families are working on finding a balance of study, after school activities and screen time.

To help with this, Xbox have announced a new feature to its suite of family settings: app and game limits, which empowers parents to set time limits on specific games or apps across Xbox One, Windows 10 devices and Android phones via Microsoft Launcher.

With app and game limits, parents can choose to set a one-hour limit for their child to play games such as ARK: Survival Evolved, or their favourite social media app. The feature seamlessly works across devices, so once that time is spent on Xbox, the child won’t be able to get around the limit on their Windows 10 PC or Android phone via Microsoft Launcher. With app and game limits, children can still use their devices for other things, like homework, without the distraction of their favourite game or app.

The app and game limits feature is complimentary to the more than 20 existing family settings features that work on Xbox One and Windows 10 devices across four key categories:

Every Xbox One console and Windows 10 device comes equipped with family settings to ensure children have age-appropriate access and the right balance of technology in their lives.