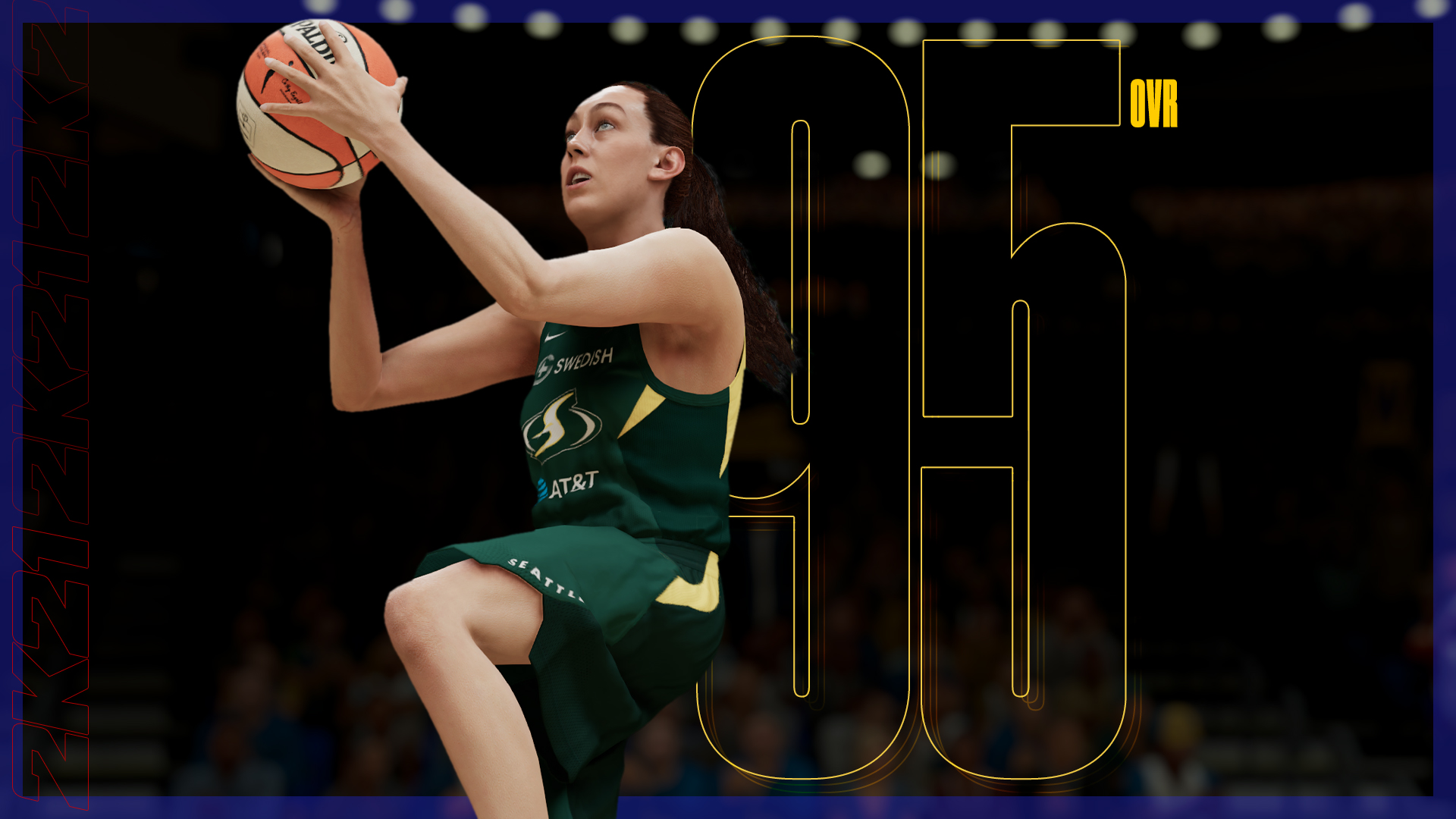 With the launch of PlayStation 5 and Xbox Series X|S right around the corner, 2K today is excited to unveil a new feature coming exclusively to the next-gen version of NBA 2K21.

Greatly expanding on the WNBA experience introduced last year, The W is the first-ever WNBA MyPLAYER experience for the NBA 2K franchise. Players will be able to create their own fully customizable WNBA player and take her through a pro career featuring all 12 WNBA teams and the league’s brightest stars including Breanna Stewart, Napheesa Collier and Diana Taurasi.

“We’re really proud to continue our great partnership with the WNBA and introduce players to The W,” stated Visual Concepts senior producer Felicia Steenhouse. “Being able to recognize yourself both on and off the court is incredibly important to us. The W helps us elevate women’s basketball and highlights the starpower of the WNBA.”

Los Angeles Sparks forward Candace Parker added: “Creating your own player to take over the league is one of the many reasons why people love to play NBA 2K. I’m so excited to see the 2K team elevate the WNBA experience with The W. This will be a great way to introduce the next generation to women’s basketball and showcase our league.”

Players who want to experience the thrill of competition can also go head-to-head in The W Online, featuring intense 3v3 MyPLAYER competition set on a beautiful new court exclusive to the game mode. Another first for the franchise – players can now sit in both the GM and commissioner’s chair in MyWNBA, where they can drive the growth of all 12 WNBA teams and the entire league!

Of course, it wouldn’t be a true update without the reveal of new WNBA player ratings for NBA 2K21! Fans of the WNBA will want to stay-tuned to NBA 2K social channels today to see which of their favorite stars moved up or down. At the top is Breanna Stewart, whose 95 rating establishes her as the best player in the league.

For more information on the next-gen version of NBA 2K21, be sure to check out the developer gameplay video and Courtside Reports covering next-gen fundamentals, movement and impact engine, and MyPLAYER Builder and AI. In addition, fans will soon get an in-depth look of the biggest expansion of NBA 2K’s online basketball community feature: the experience formerly known as The Neighborhood.

The next-gen version of NBA 2K21 will be released on November 10 for Xbox Series X|S globally and on November 12 for PlayStation 5*.