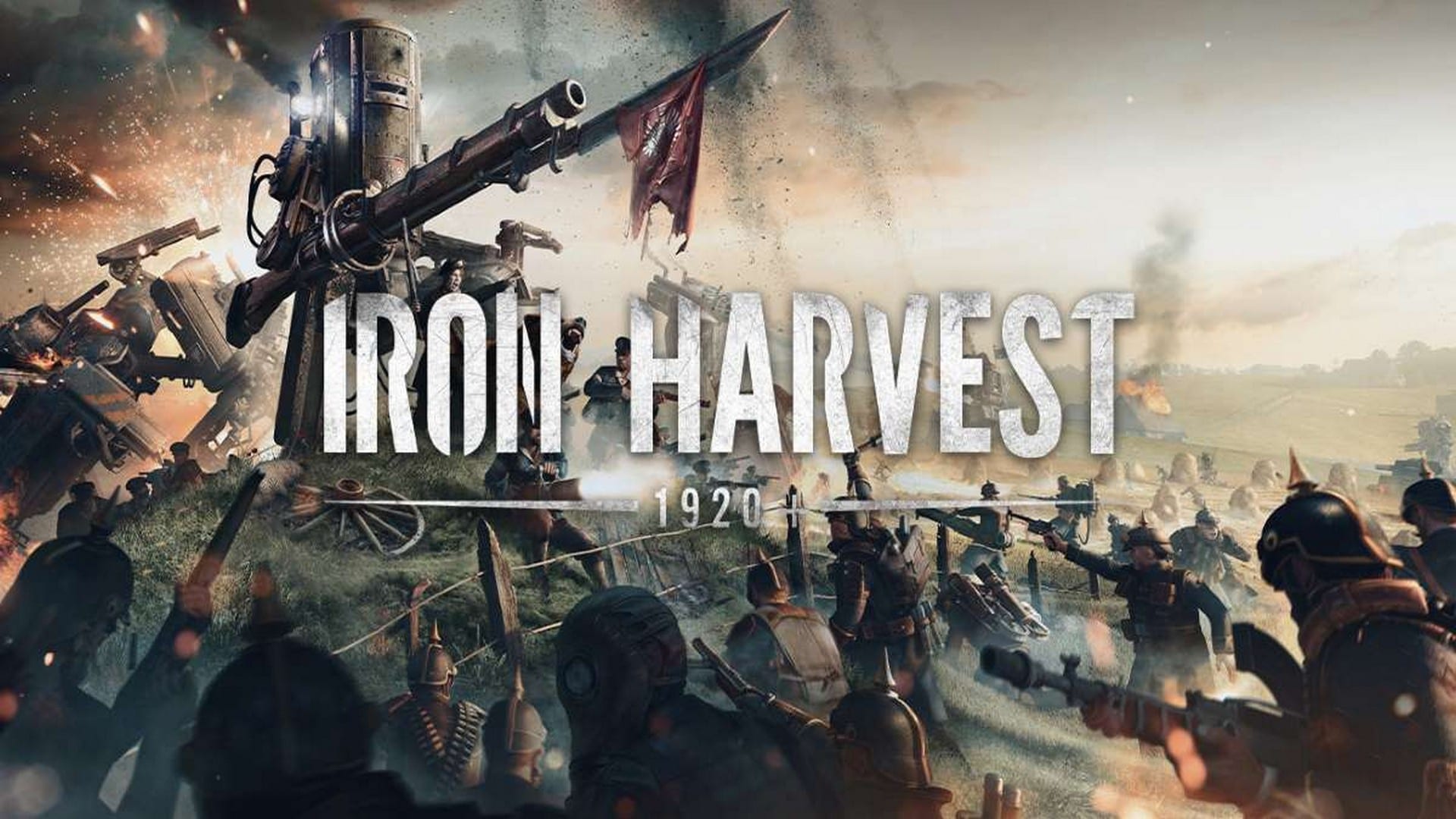 Iron Harvest will be available in several editions including the strictly limited Hot Iron Edition! Both the Collector’s Edition and the Hot Iron Edition feature the Soundtrack for the game written and composed by legendary video game music composer Adam Skorupa and “Music Imaginary” (The Witcher®, Shadow Warrior®).

Earlier this year, King Art and Deep Silver announced the Iron Harvest Collector’s Edition which is now available for pre-order at the Game Legends store as well as other selected retailers.