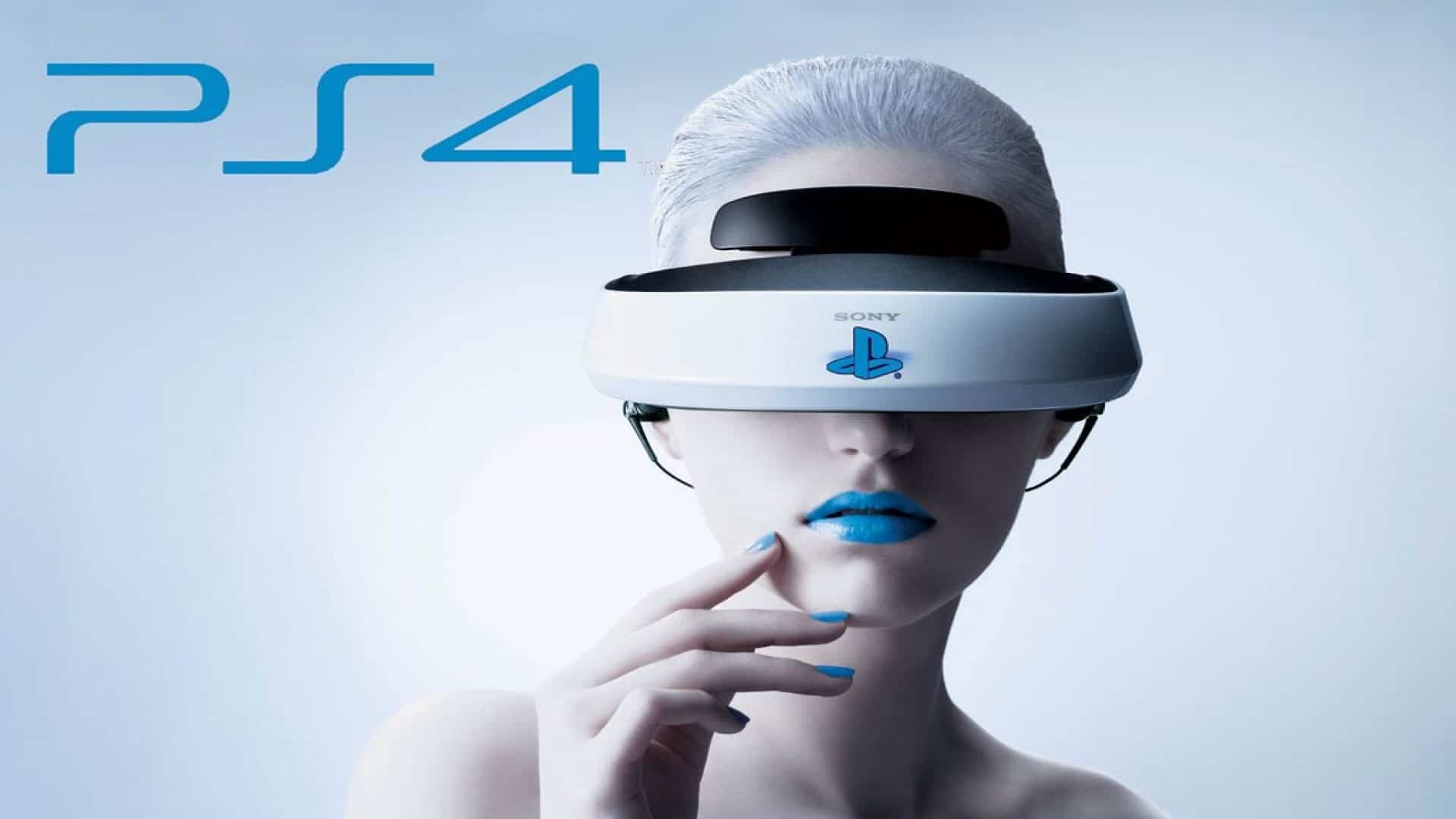 Virtual reality (VR) was a technology straight out of science fiction, and there were many ideas on how it would transform our gaming and entertainment once it was realised. But almost a decade after Palmer Luckey introduced Oculus Rift, the industry’s hasn’t taken off as expected.

Despite changing how we play games, VR has always lagged behind other platforms. One reason for this is that while most gaming platforms now put an emphasis on social gameplay, VR games and platforms have primarily remained solo endeavours. This could soon change though.

Facebook has recently announced its take on this social VR conundrum — and it is called Horizon. This Oculus platform aims to break the glass ceiling when it comes to social networking in VR and make it accessible for everyone.

Facebook Horizon is very similar to platforms such as Rec Room and VRChat but with more focus on creating a social network. The VR will allow players to create an in-game avatar that is tied to their Facebook account. Users will then be able to interact and play with the avatars of their Facebook friends. The new social VR will be available next year for Oculus Quest and Oculus Rift.

The social media giant is already making a mark in the VR industry, as their new and more accessible hardware is catching on. Facebook posted a large revenue jump during the third quarter of this year from its non-advertising endeavours. A huge portion of this $269 million (A$396 million) profit has been the sale of the Oculus Quest. Nielsen’s SuperData Research believes that almost half of the 400,000 units sold were in the third quarter alone.

As competitors Google Daydream and Apple AR aim to integrate augmented reality into their VR programs, Facebook is counting on its huge social network to increase its market share. This follows a big drive across the gaming industry to improve their VR functions. For instance, PlayStation VR is approaching the market by re-releasing top titles with VR capabilities like Borderlands 2 VR and The Elder Scrolls V: Skyrim VR.

But whether Horizon’s development will lead to a mass public adoption has yet to be determined. Meanwhile, here are three of the top social VR games you can try while waiting for Facebook Horizon’s rollout.

One of the most popular social VR titles today is Poker VR—a virtual casino where you can create your own avatar and play poker (using digital money) with other players across the world. A review on Upload VR highlights how developer company Mega Particle built it from the ground up. Even though the game is set within a virtual world it does feel like you are sat at an actual felt table and not just looking at a screen. The VR title is following a trend in focusing on the social aspect of poker rather than purely on the competition.

This is especially true with mobile apps that, like the Poker VR, are creating their own digital communities and environments to play in. Pocket Full of Apps documents how PPPoker has created a global network of social players with participants from over 100 countries. This shows how in demand social poker has become and why these types of platforms, whether for VR or online, will continue to be popular. Poker VR is available for free on Oculus Rift, Gear VR, and Oculus Go.

A game that is as daft as it is fun, Sports Bar VR emulates socialising in a sports bar. There’s a virtual pool table, darts, air hockey, and many other mini games that you can play with your friends’ avatars. The simulated virtual pub is also very detailed and realistic. A fun highlight is that you can quit the game in a rage—smashing the pub as you go out in a fit of anger. It is available on PSVR and HTC Vive.

Rec Room is perhaps the most popular social VR right now. This game from Against Gravity is as ambitious as it is fun. In the VR you can play many different games and interact with players from across the globe using legless avatars. Filled with quests and numerous game modes, it’s the best social VR out there today. In fact, it’s expected to be the main competitor for Facebook’s Horizon next year.