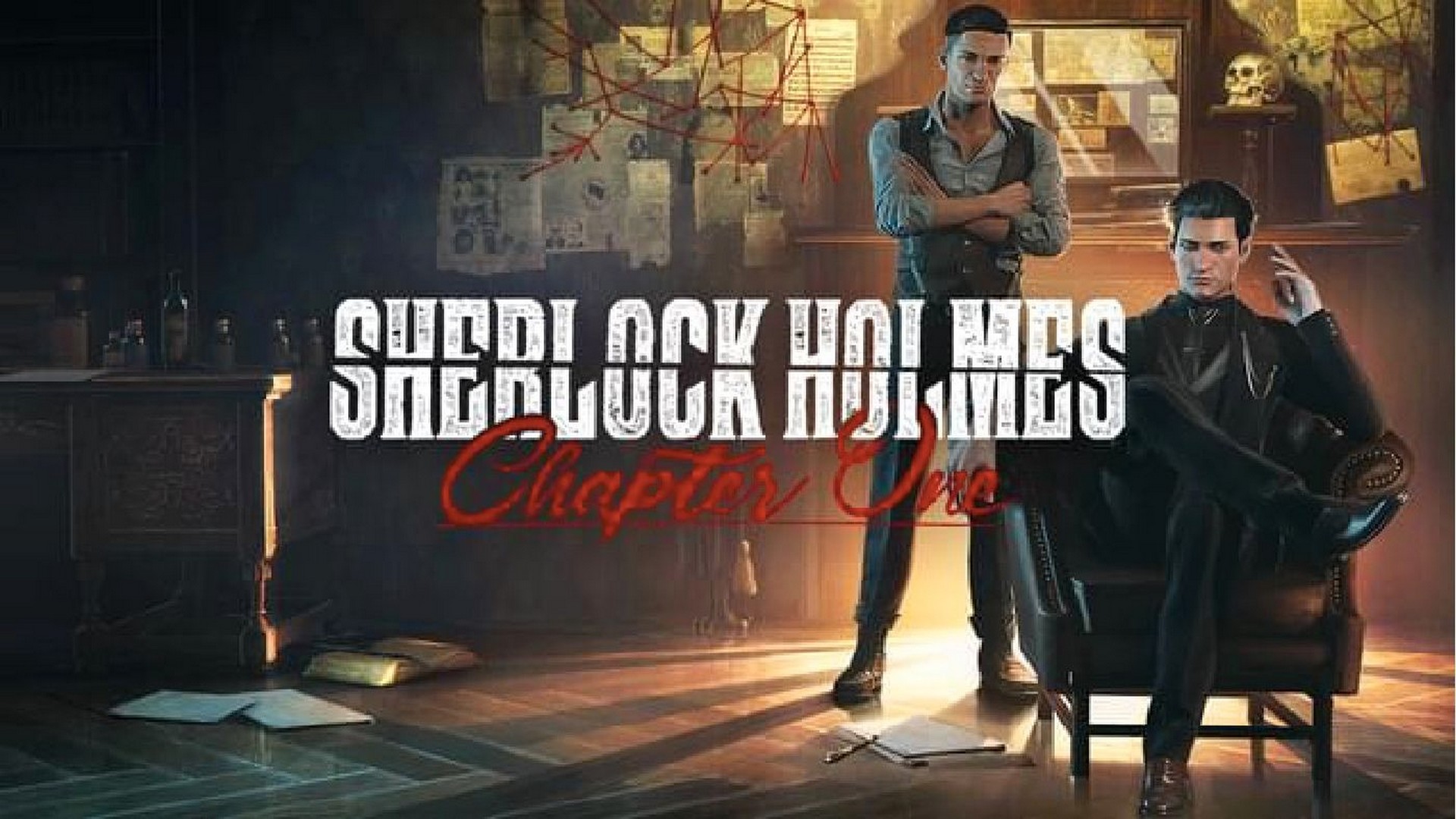 Having recently finished the alpha phase of development on Sherlock Holmes Chapter One, Frogwares collected and answered a few more fan questions they were getting online.

A 4-minute video answers questions about topics such as companion Jon’s origin story, the potential of a sequel, how observations can go wrong and the chance of a Switch or Stadia version to name but a few.

Frogwares also put out a video to fans asking what they would like to see more of next. As the team gets closer to release and having a build that allows them to start showing off more, they want to rather go in the direction of what fans are asking to see vs something set a planned marketing schedule.

Sherlock Holmes Chapter One is a third-person, open-world story-driven detective thriller and acts as a prequel in the world-renowned detective’s personal story. A creative re-imagining of what events could have led to Sherlock becoming the iconic sleuth many know today.