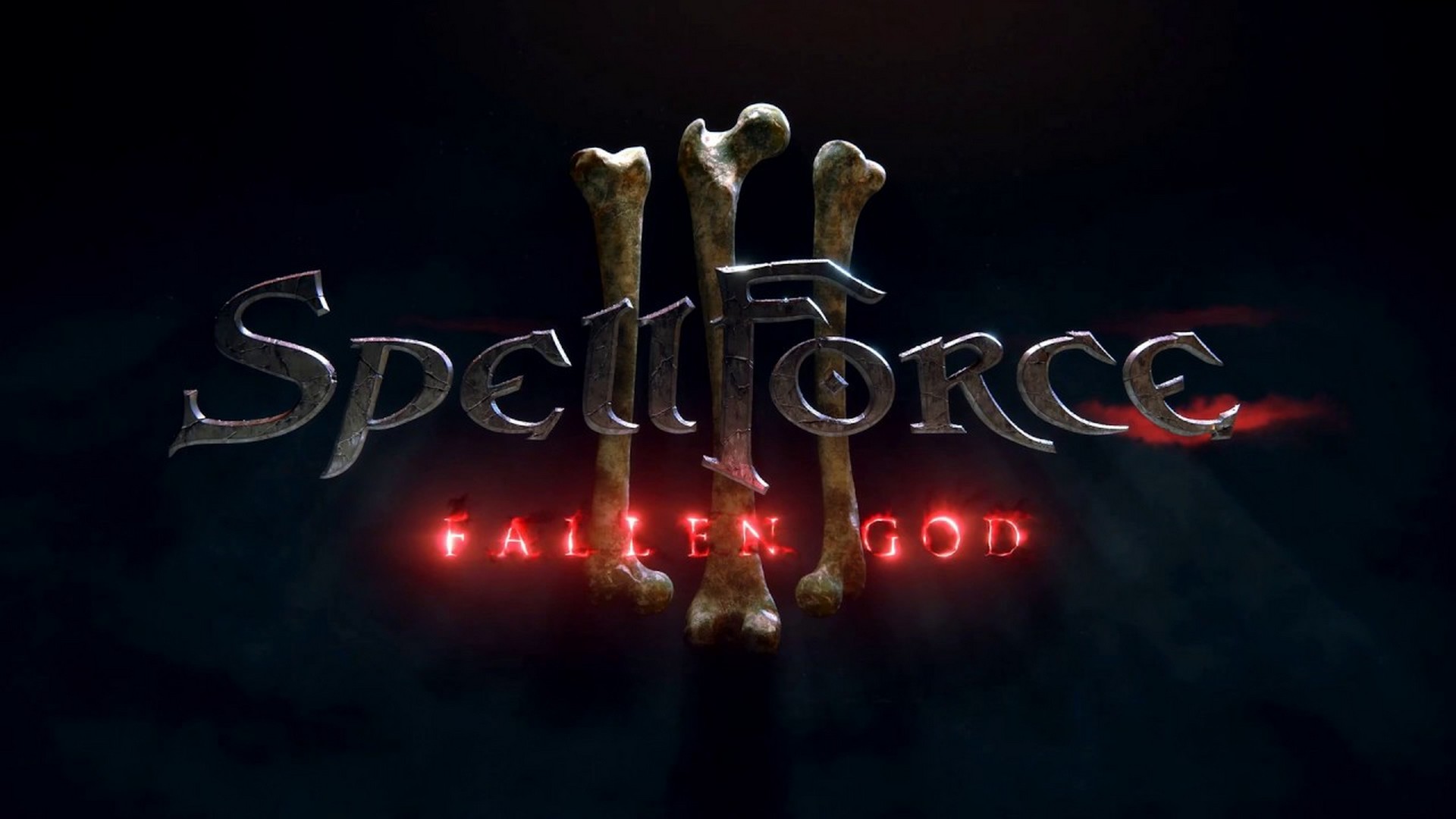 The search for a new God begins today. SpellForce 3: Fallen God is out now and it’s your time to lead your tribe of Trolls to a better fate.

SpellForce 3: Fallen God will feature a ~20-hour long campaign, playable alone or in 3-player coop mode. Furthermore, the expansion will bring modding via Steam Workshop, ranked multiplayer matches, and will add crafting to the game. And of course, the new playable race of the Trolls, who come with their very own gameplay mechanic.

Also out today is SpellForce 3: Versus – the free Multiplayer Version of SpellForce 3. You can throw yourself into the new ranked multiplayer matches against all other SpellForce 3 players or test your skills in skirmish battles against the AI. Can you climb to the highest rank?

Your dwindling, nomadic tribe of trolls has just one goal: survival. Plagued by vicious poachers who are after your precious tusks, and weakened by disease, hope is almost lost – until an enigmatic Elven stranger offers you, the young chieftain Akrog, a path to salvation: you must resurrect a fallen god.