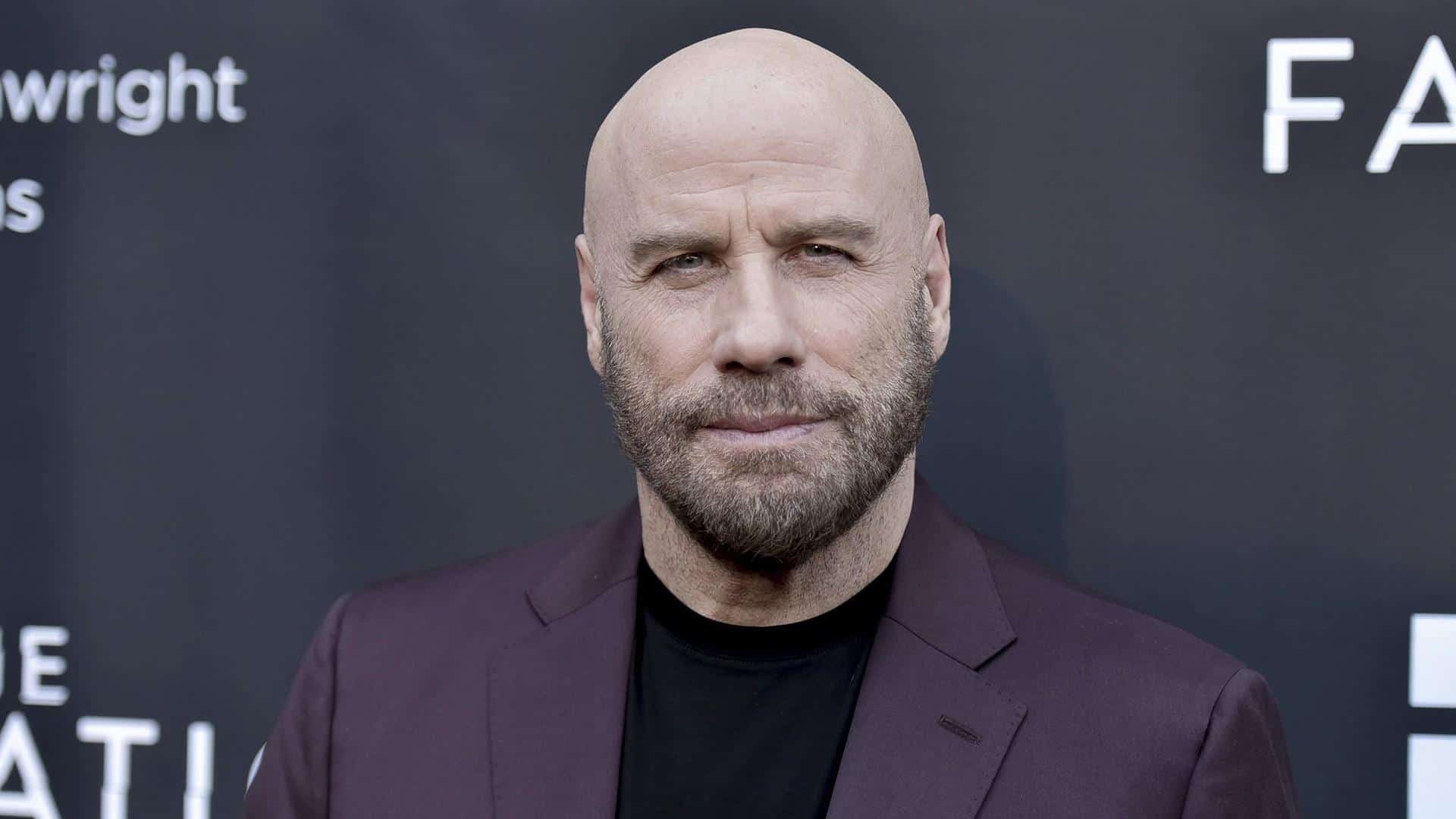 One of the world’s biggest movie stars, producer, dancer, singer, aviator, philanthropist, Golden Globe & EMMY winning, two-time Academy Award nominated actor John Travolta is coming down under to get up close and personal with fans this November! Travolta, whose movies have grossed over $5 billion catapulted to international stardom in the disco blockbusters Saturday Night Fever and Stayin’ Alive, as well as starring with Australia’s own Olivia Newton-John in the timeless musical Grease!

AN EVENING WITH JOHN TRAVOLTA comes to Australia for the first time EVER on Wednesday 6th November in Sydney at The Star, and on Sunday 10th November in Melbourne. John will treat the audience at AN EVENING WITH JOHN TRAVOLTA to an intimate evening of anecdotes about his illustrious career and private insights from his life with rare photos, video highlights and a few dance moves in this fully interactive evening. He will also take part in a special question and answer session with the audience. A limited number of one on one photo opportunities and VIP packages are available for the ultimate fans. Tickets will start at $99 and will go like Grease Lightning when they go on sale! Ticket pre-registration is open now at www.aneveningwith.com.au which will grant you VIP early-bird access prior to general sale release.

John’s first stop, however, is at Australia’s premier pop culture convention, SUPANOVA COMIC-CON & GAMING! John will make an exclusive appearance on Sunday 3rd November at Supanova 2019 – Adelaide, and on Friday 8th November at Supanova 2019 – Brisbane! John will take part in a phenomenal Q&A Panel in each city, and fans will have access to hand-signed Autographs and professional Photo-Ops with the star. VIP and General Admission Passes are on sale now via Moshtix, and Photograph and Autograph Tokens will soon be available to pre-purchase online. Supanova will ‘tell you more, tell you more’ at www.supanova.com.au

In a career spanning five decades, Mr Travolta’s career break through was on TV in Welcome Back Kotter before making his movie debut in Saturday Night Fever in 1977. He has starred in many of Hollywood’s biggest box office successes, from Grease, the Look Who’s Talking franchise, to his riveting portrayal of philosophical hit-man Vincent Vega in Quentin Tarantino’s Pulp Fiction 25 years ago in 1994.

Travolta’s career has transcended all genres, the Brian De Palma thrillers Carrie and Blowout, comedies such as Michael, Wild Hogs and Get Shorty and thrillers including Phenomenon and The General’s Daughter. He even became an action star in Swordfish, The Punisher and the John Woo classics Broken Arrow and Face/Off. Travolta recently won an Emmy Award for outstanding drama series People Vs OJ Simpson in which he played Robert Shapiro.

Whether you love him as Vinnie Barbarino, Tony Manero, Danny Zuko, Chili Palmer or Vincent Vega, spend an evening with Hollywood Royalty for a very special night of moves, movies and music as we cover the career of the icon who is one of the biggest movie stars in the world – Mr John Travolta.

Other guests scheduled to attend Supanova include: