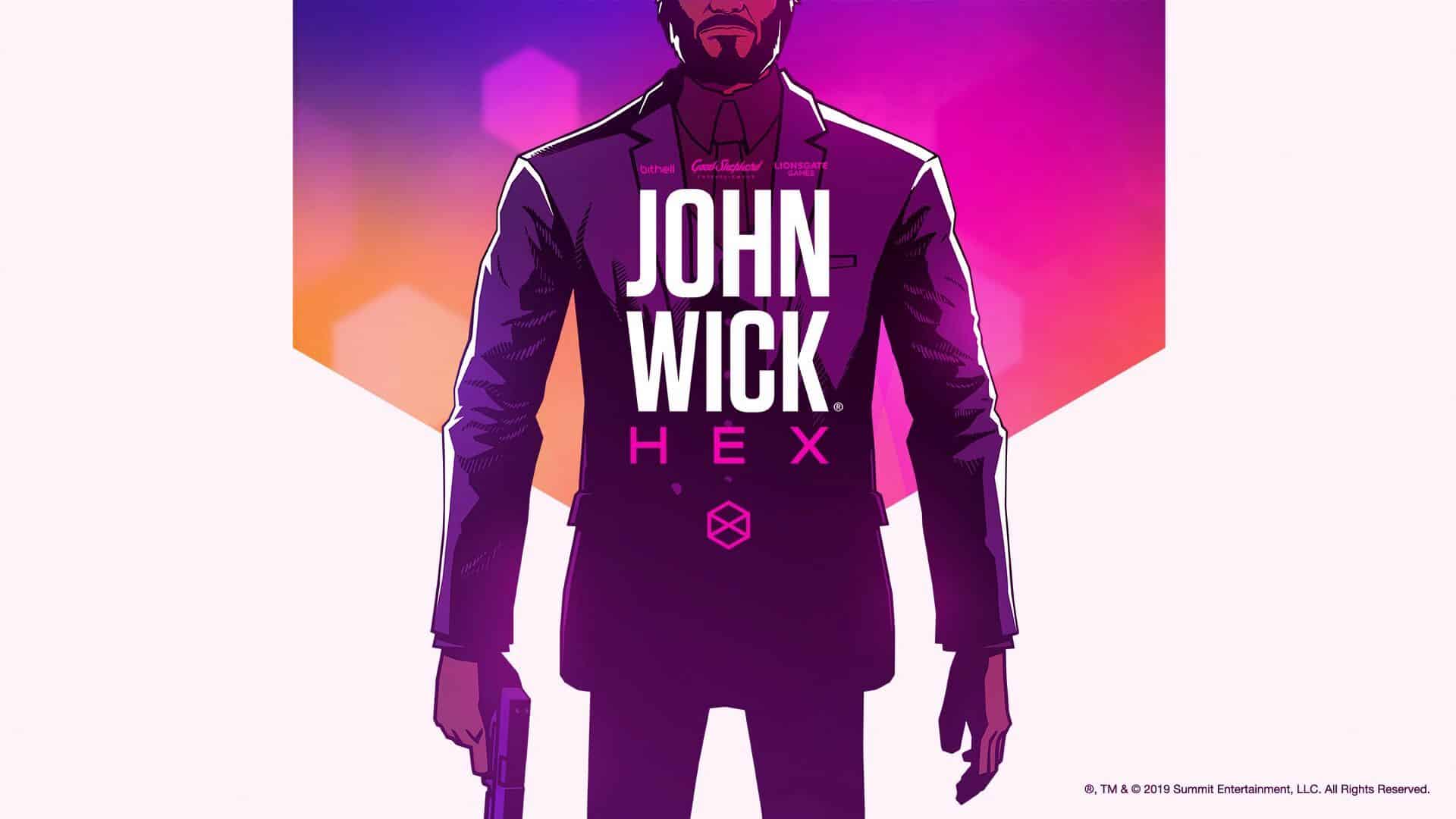 Developed by the acclaimed Bithell Games (Volume, Thomas Was Alone), John Wick Hex is fight-choreographed chess brought to life as an action-oriented timeline strategy game, capturing the series’ signature gun fu fun and style. It expands on the series’ universe with an original storyline, unique graphic noir art design, and the world-class voice talents of Ian McShane and Lance Reddick, reprising their revered roles from the films, and Troy Baker as the titular antagonist, Hex.

Created in close cooperation with the creative and stunt teams behind Lionsgate’s hit franchise, every move in John Wick Hex hits like a scene from the movies, letting you feel like the legendary assassin himself. Each action you choose has risks and consequences, and every weapon changes the tactics at hand. Ammo is finite and realistically simulated, so time your reloads and make each decision count.