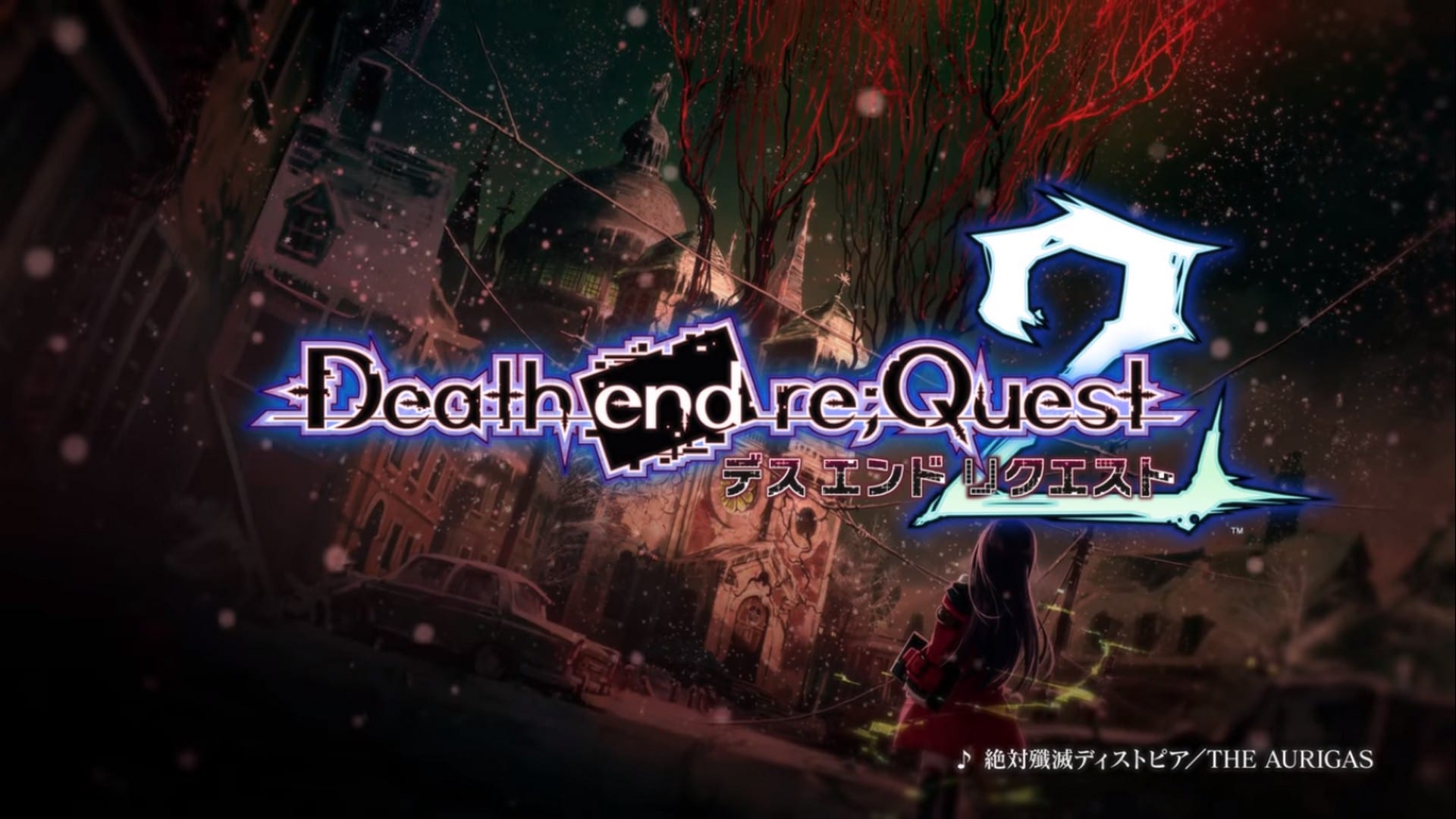 As the quiet town of Le Choara sleeps, Mai sets off into the night. In this week’s update, the Iffy-cial website includes new Exploration information for the horror-inspired RPG, Death end re;Quest™ 2! Death end re;Quest 2 launches for the PlayStation®4 on August 28 in Australia! The Steam® version will release worldwide on August 25.

In collaboration with the scenario writer of the Corpse Party series, Makoto Kedouin, and the character designer of the original Death end re;Quest, Kei Nanameda, Death end re;Quest 2 is a sequel that asks the question: What happens when reality is consumed by darkness?​​

When the clock strikes midnight, Le Choara turns into a town filled with Shadow Matter. One type of Shadow Matter, called Dark Shadow, may randomly appear in a dungeon. Dark Shadows are relentless and will do everything in their power to end you. Who knows what terrors await Mai and her friends if they are ambushed by these foul menaces?

In last week’s update, we briefly talked about Buggy Skills – character-specific skills that can be used to progress through a certain level. Learn about each character’s Buggy Skill with the screenshots below: 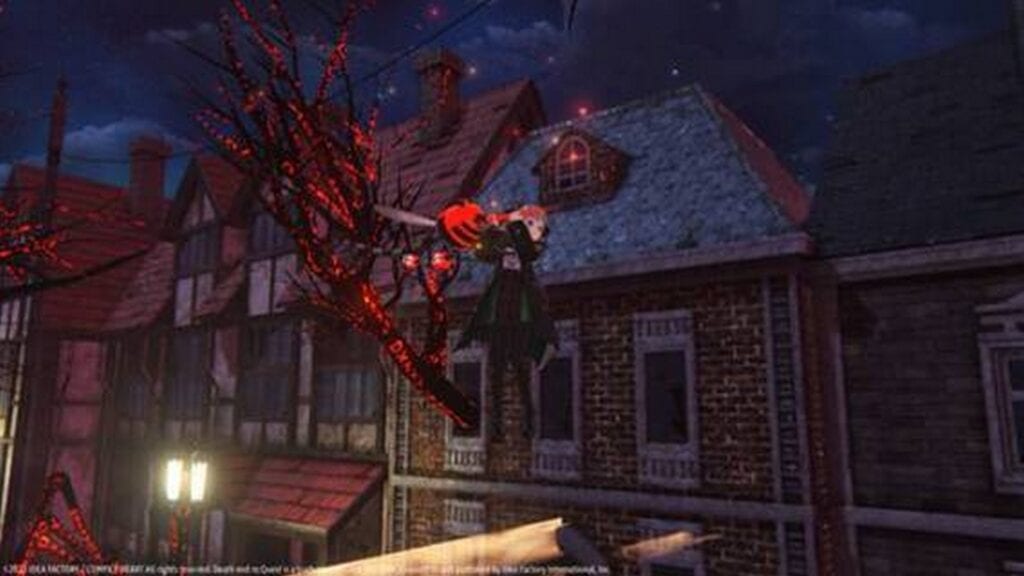 Rottie – Mosquito Jump: Float into the air over obstacles that cannot be scaled with a normal jump. 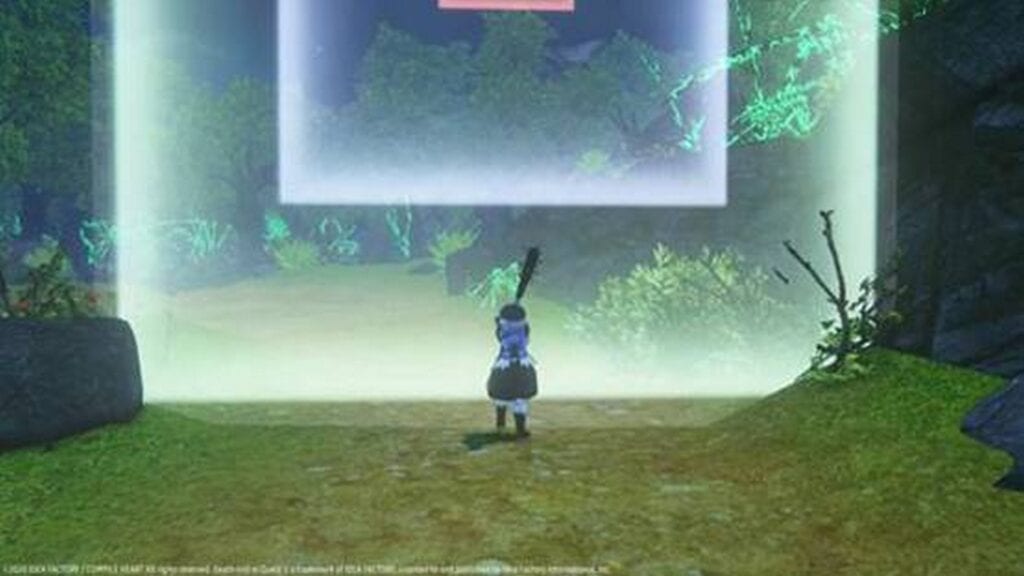 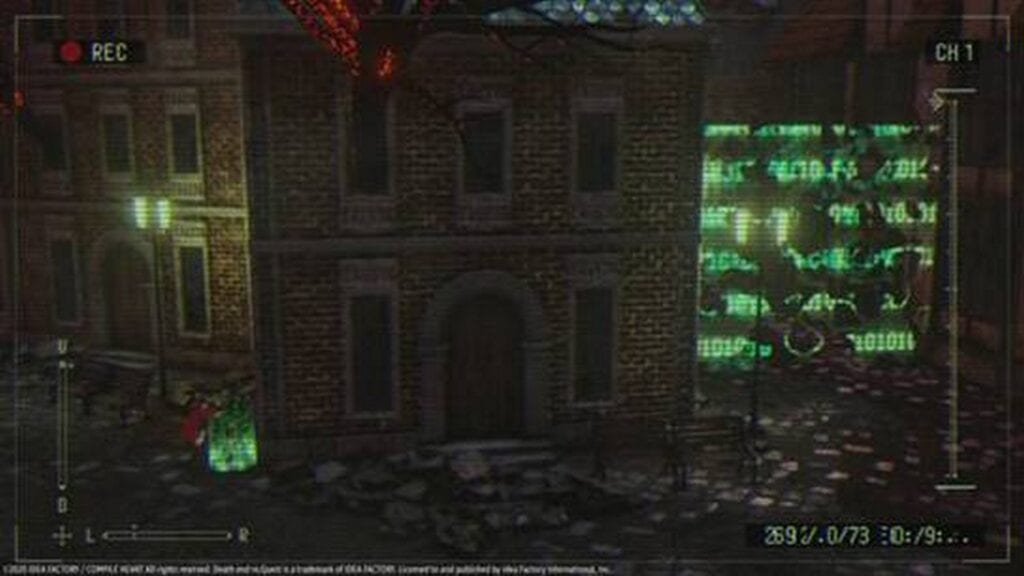 Mai – Hacking: Access a computer to hack into security cameras positioned around dungeons.