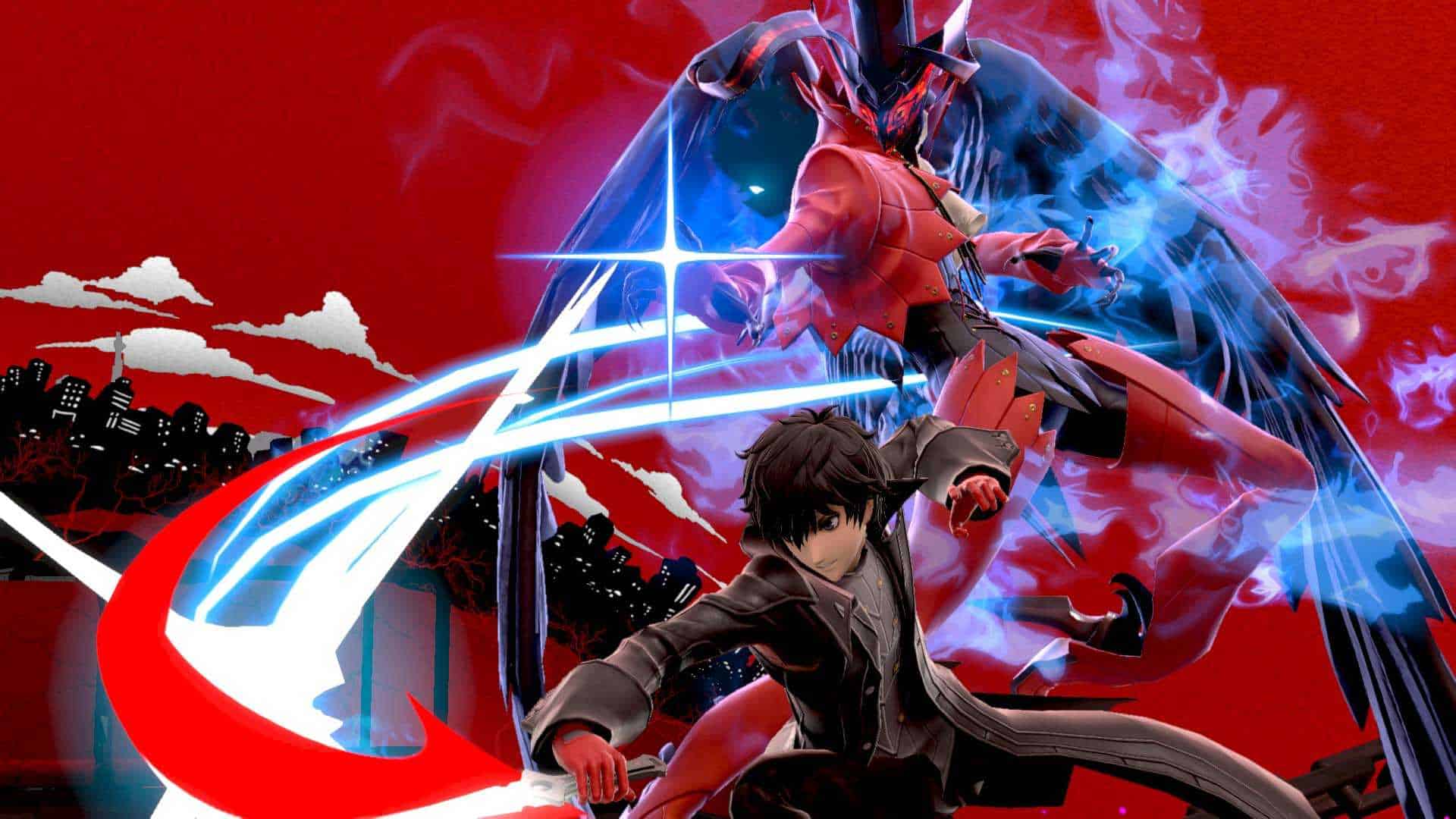 In a new video released today, Nintendo unveiled that the new playable fighter Joker from Persona 5, the Mementos stage and several Persona series music tracks will be coming to the Super Smash Bros. Ultimate game for Nintendo Switch on 18th April for players who own the Super Smash Bros.

After downloading the free Version 3.0 update on 18th April, the following features, among others, will be added to Super Smash Bros. Ultimate: 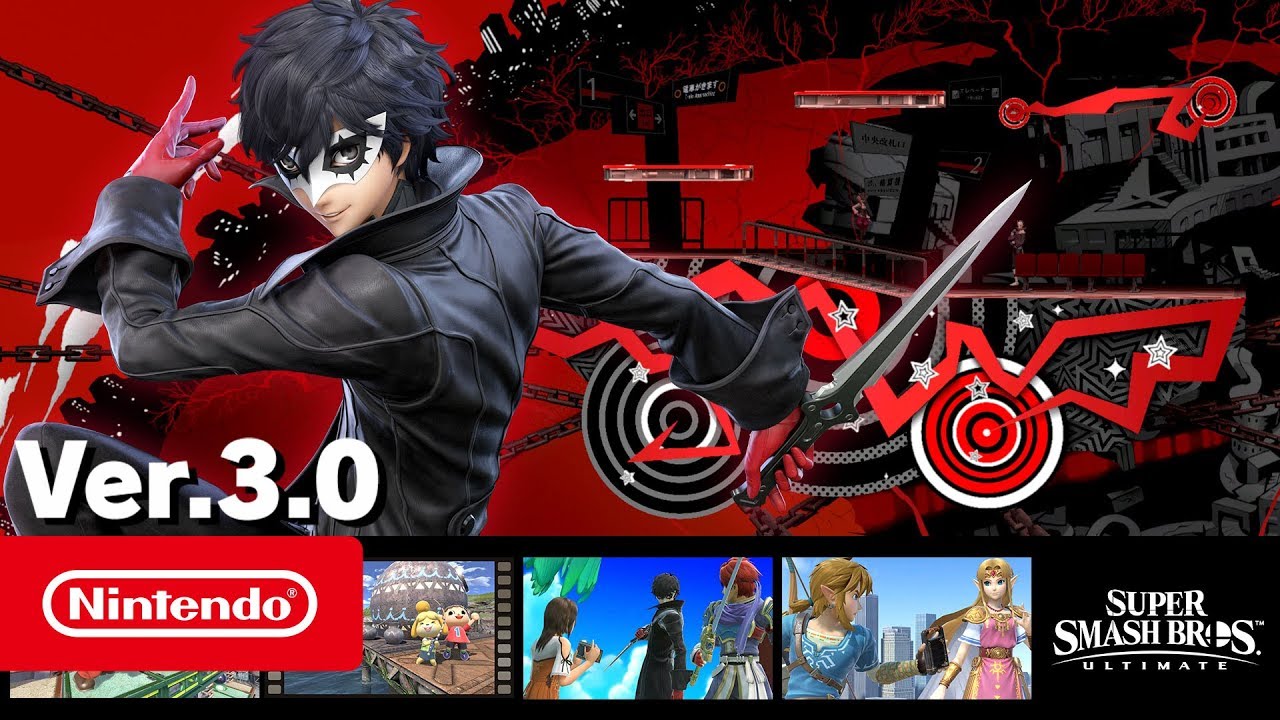