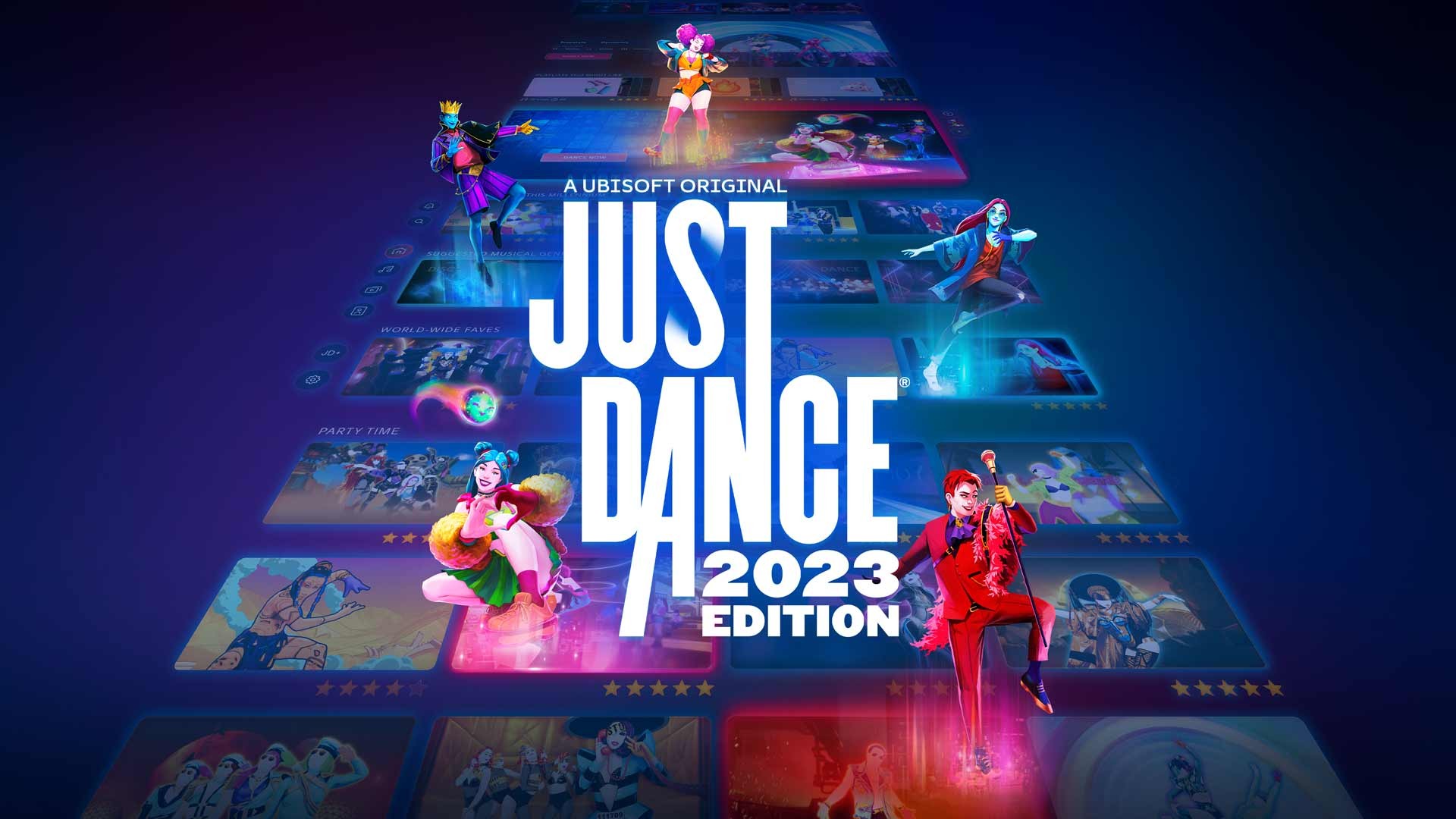 Today, Ubisoft announced that Just Dance® 2023 Edition, the newest installment of the #1 Music Video Game Franchise of All Time,* is now available on the Nintendo Switch™ system, PlayStation® 5 and Xbox Series X|S consoles. “If You Wanna Party,“ jump into the next era of Just Dance with the all-new dance-on-demand platform, which will fuel players with free content updates on an ongoing basis and even more ways to get moving with the following features:

Just Dance 2023 Edition will also introduce new artist collaborations, including an exciting partnership with international pop sensation Ava Max. Players can now dance along to her latest chart-topping hit, “Million Dollar Baby,” using original choreography created by Max for Just Dance. The singer, who will release her sophomore album Diamonds & Dancefloors on January 27, has amassed more than 12.4 billion global streams since her breakthrough 2019 single, “Sweet but Psycho,” which is also featured in the game this year.

In addition, GRAMMY Award-winning singer-songwriter Billie Eilish will return to the game. “I’m excited to be partnering with Just Dance 2023 Edition this year with my song, ‘Therefore I Am,’” said Eilish.

Additionally, the Just Dance® 2023 Controller App turns your smartphone into a controller with its phone-scoring technology, which allows up to six players to dance without any additional accessories, available for free on iOS and Android.  For the latest information on Just Dance 2023 Edition or the Just Dance Controller App, please visit justdancegame.com. 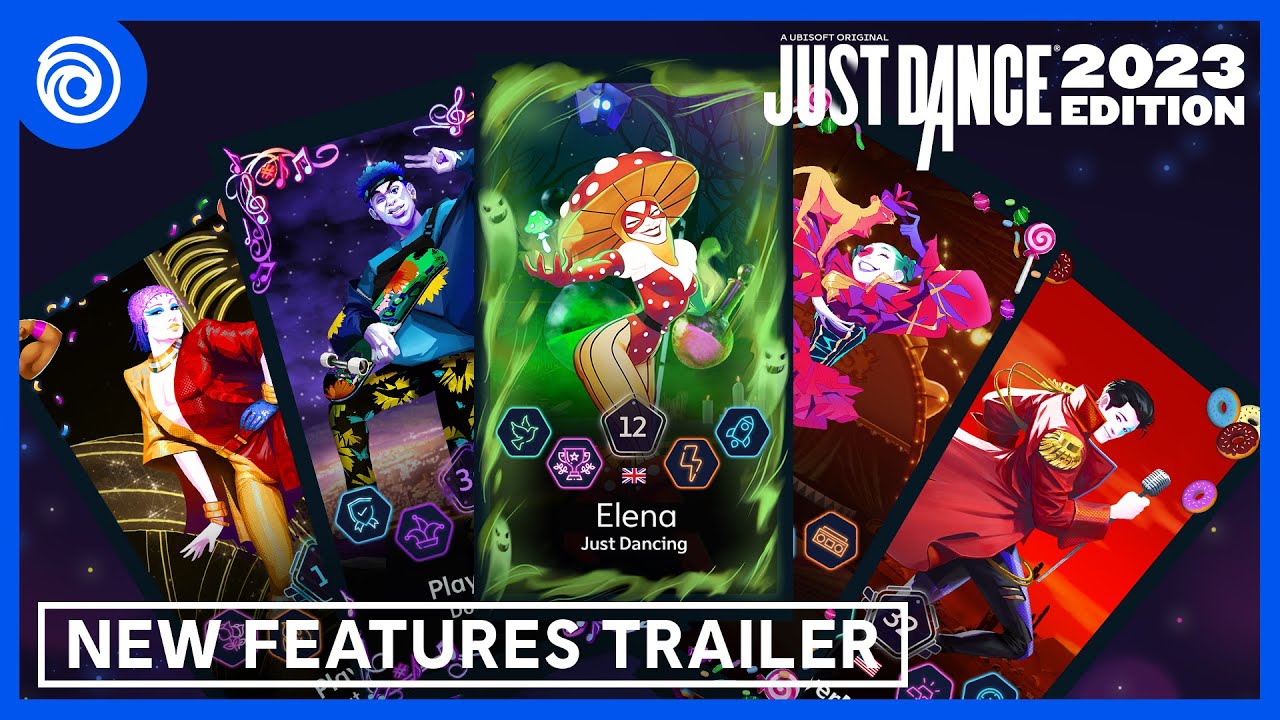