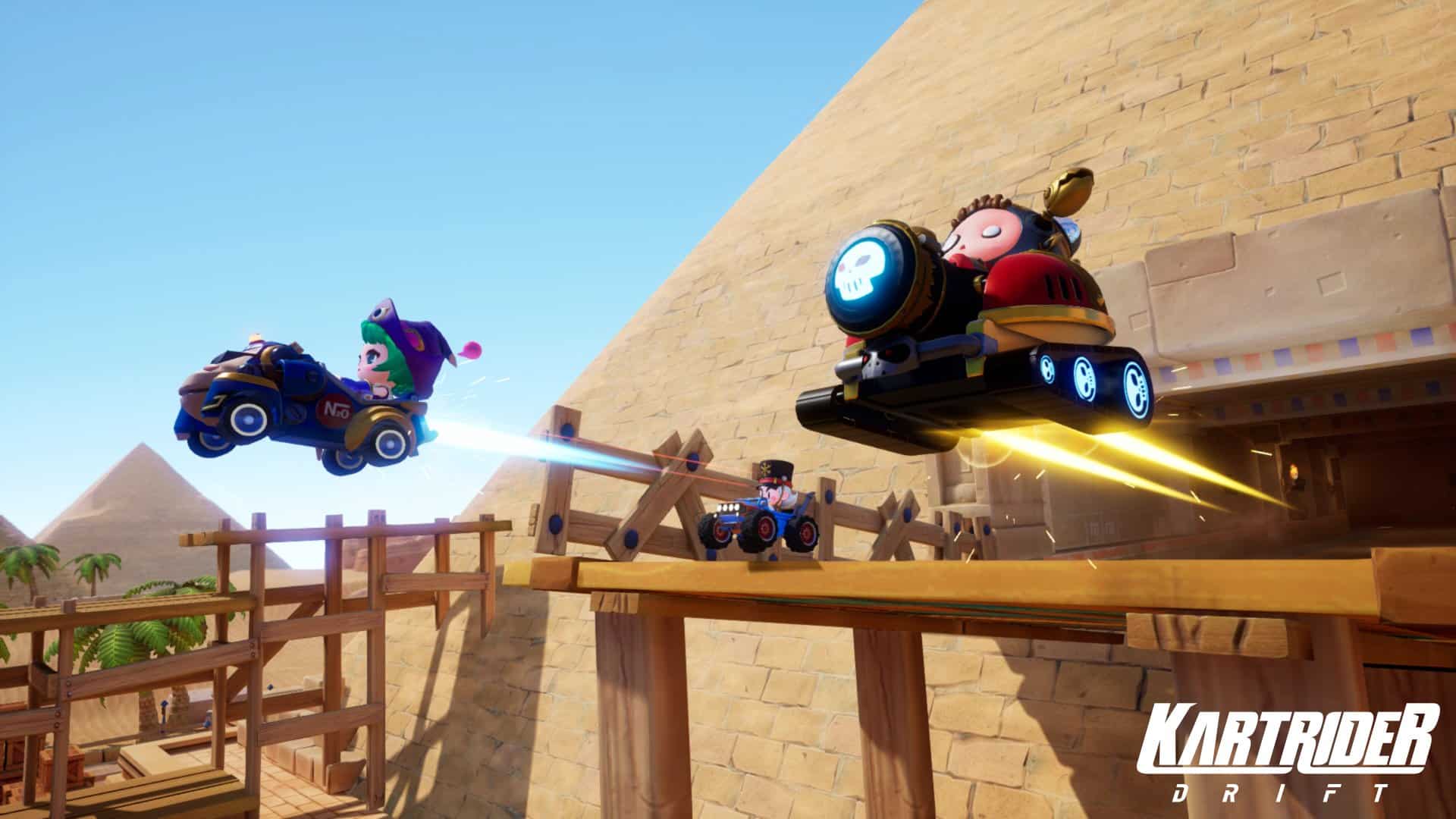 During the Closed Beta period, players will get to choose from different characters such as Dao, Bazzi, Brodi, and an array of colorful kart options. As players enter the Closed Beta, they will enjoy customising their characters and karts with different boosters, wheel types, and more showing off their personality as they cross the finish line.

Three specific game modes will be made available during the Closed Beta test period including Speed Mode, Item Mode and Time Attack Mode.

Originally launched in 2004, KartRider is a massively popular kart racing game developed by Nexon, which has since generated over 380 million players on PC in Asia. Making its debut to global audiences, KartRider: Drift is a cross-platform free-to-play game available on Steam, Nexon Launcher, and Xbox One, including Xbox One X. The game allows players to race, compete against one another, and customise characters and karts.

Interested content creators who are looking to stream KartRider: Drift on their channels can join the Pit Crew program, which encourages streaming, playing, and creating content around the anticipated racing game. For more information and eligibility requirements, follow this link.

The winners of our giveaway can be found here

RT @SlendeeTV: @Savage_binx "We come from the country bro!" Man survival games are not my thing usually but I'm really enjoying @GreenHellG…