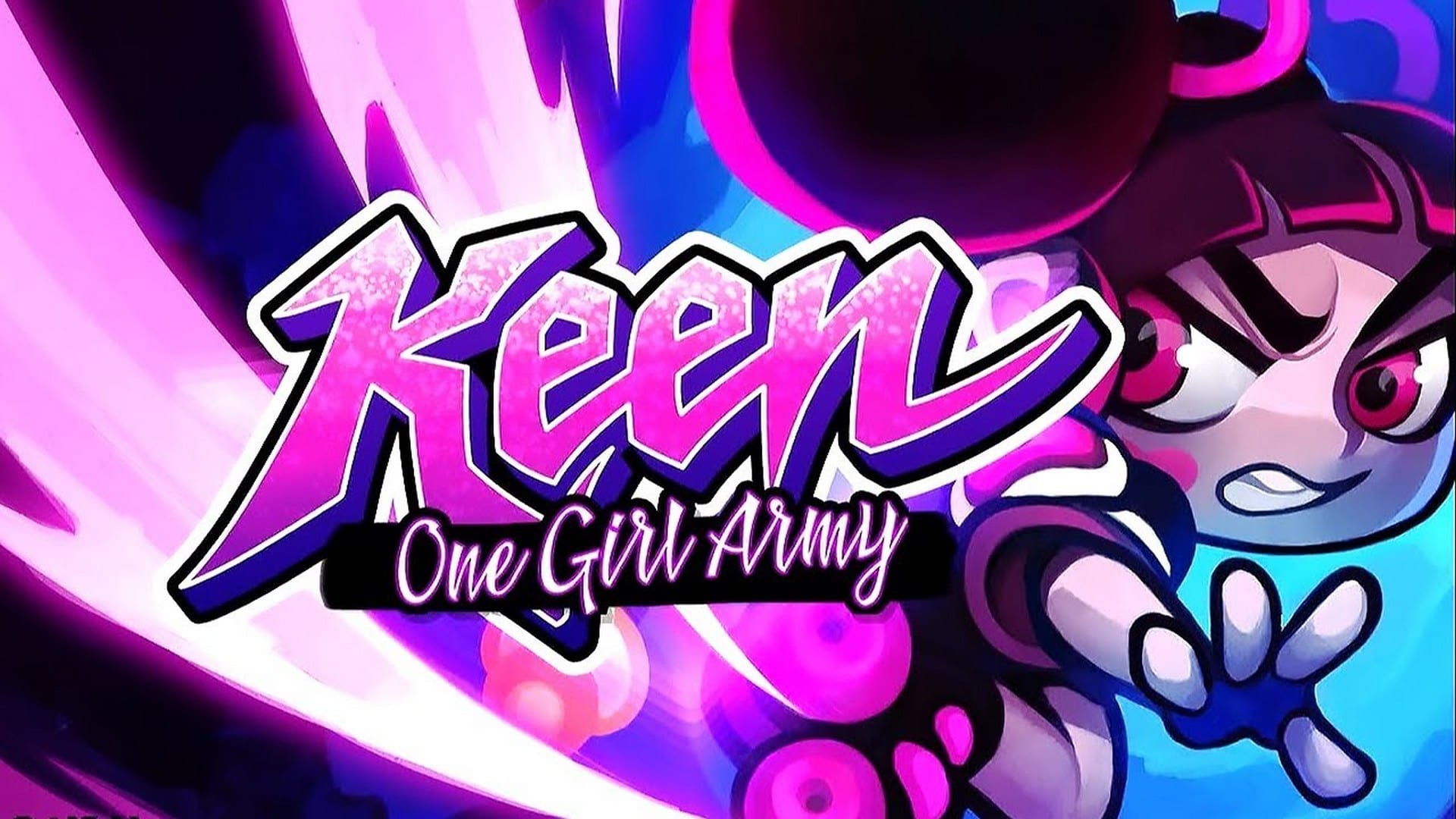 Keen – One Girl Army, the tactical turn-based puzzle adventure from publisher Phoenixx and developer Cat Nigiri, explores the Windows and Mac dungeons of Steam today before advancing to the arena of Nintendo Switch on July 2.

Wield your blade to decimate more than 20 varieties of foes including ghosts, zombies, and evil robots while zipping through the hordes on roller skates. Expansive dungeons including decrepit catacombs, a mysterious forest, and an underwater military base hold upgrades and powerups bestowing the ability to regenerate, damage multiple opponents with a thunderous blast, and create a defensive telekinetic shield.

In Keen – One Girl Army, Kim, a descendant of a long line of female warriors, must thwart an evil corporation’s expansion plans threatening not just her island village, but the entire world at large. Armed with the family weapon and strength from training sessions with Gramma, she will traverse many cute yet creepy locales en route to beat down the bad guys.

“Each region of Kim’s world has a distinct flavor, but what connects them all together is the way we’ve melded dungeon, puzzle, and combat design into one seamless adventure experience,” said Caio Lopez, founder of Cat Nigiri. “We’ve combined inspirations from multiple genres to create an experience which is strategic yet fast-paced, and we look forward to seeing all kinds of players plumb the depths of what Keen – One Girl Army has to offer.”