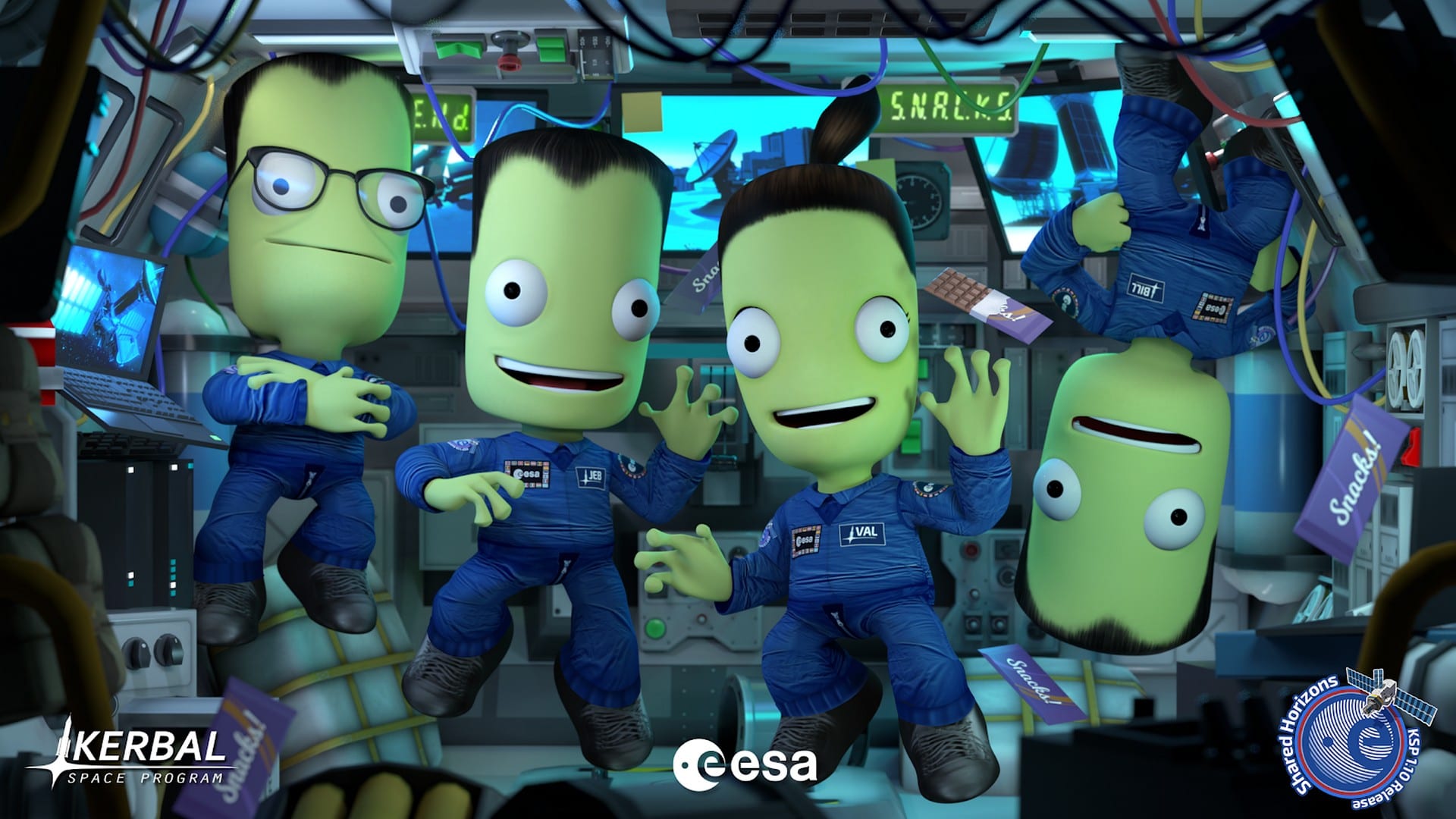 For more information about the update check KSP Loading…: Sharing Horizons with ESA post on the official KSP forums.

Visit kerbalspaceprogram.com for the latest details.