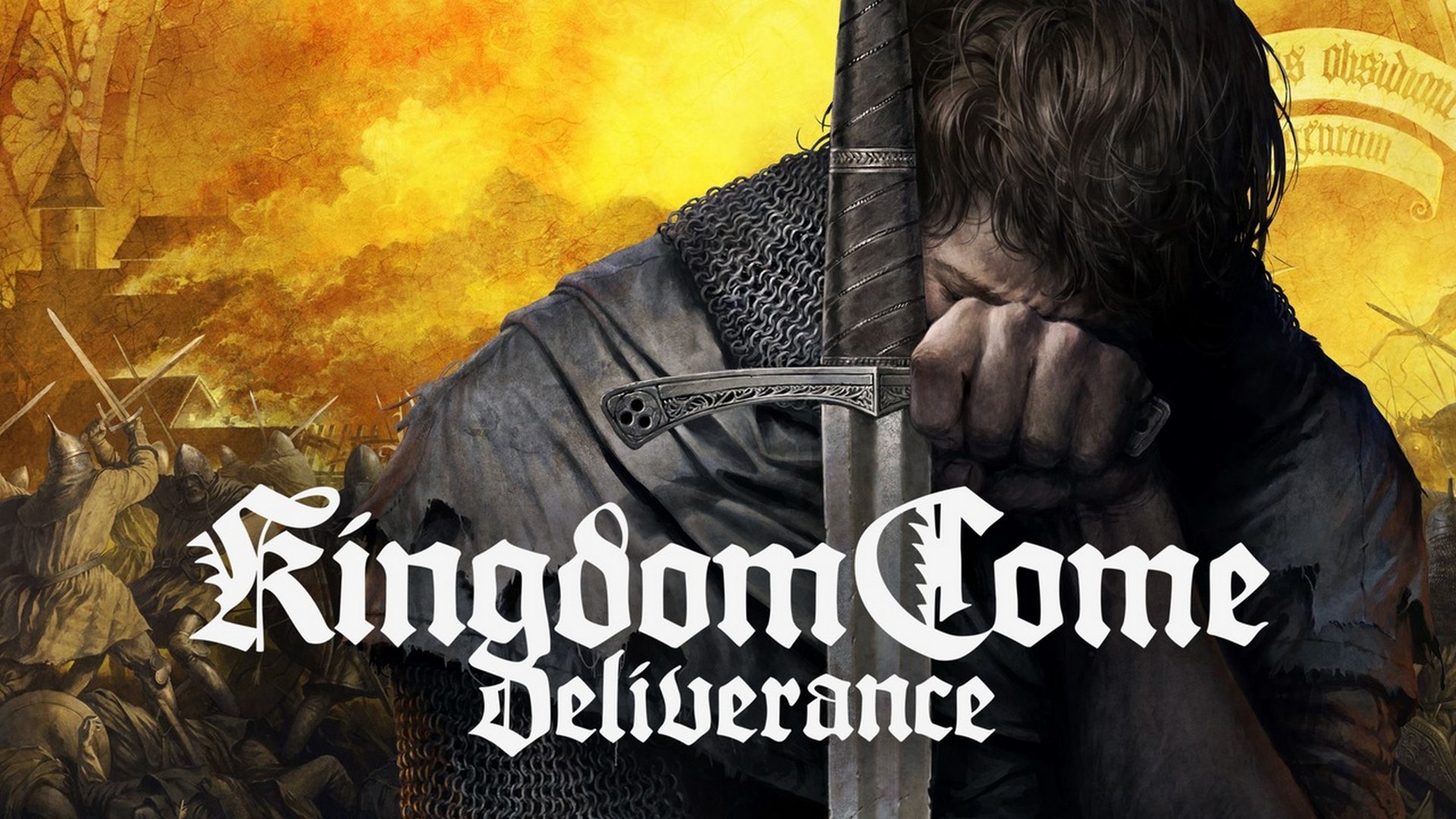 Warhorse Studios and Prime Matter are happy to reveal the Kingdom Come: Deliverance Valentines Special Steam Weekend Sale, up to 80% discount on all products and extensions from February 10th to Feb. 14th.

To celebrate the International Day of Love – as well as Kingdom Come: Deliverance’s 4th birthday – Warhorse Studios and Prime Matter are also equipping their cupid arrows to share some love in form of a Steam DLC giveaway, enabling all owners of the base KCD game who do not own the second DLC “The Amorous Adventures…” – as well as all new customers – to download and keep this downloadable content. Love is all around us!

The Kingdom Come: Deliverance Special Steam Valentines Sale include 70% on the Base Game as well as the KCD Royal Edition and 60% on all major DLC extensions.

About The Amorous Adventures of Bold Sir Hans Capon

The heart of our much-loved young Sir Hans Capon is bursting with overwhelming longing for… his latest flame.

Kingdom Come: Deliverance is a story-driven open-world RPG that immerses you in an epic adventure in the Holy Roman Empire. Avenge your parents’ death as you battle invading forces, go on game-changing quests, and make influential choices. Explore majestic castles, deep forests, thriving villages and countless other realistic settings in medieval Bohemia! 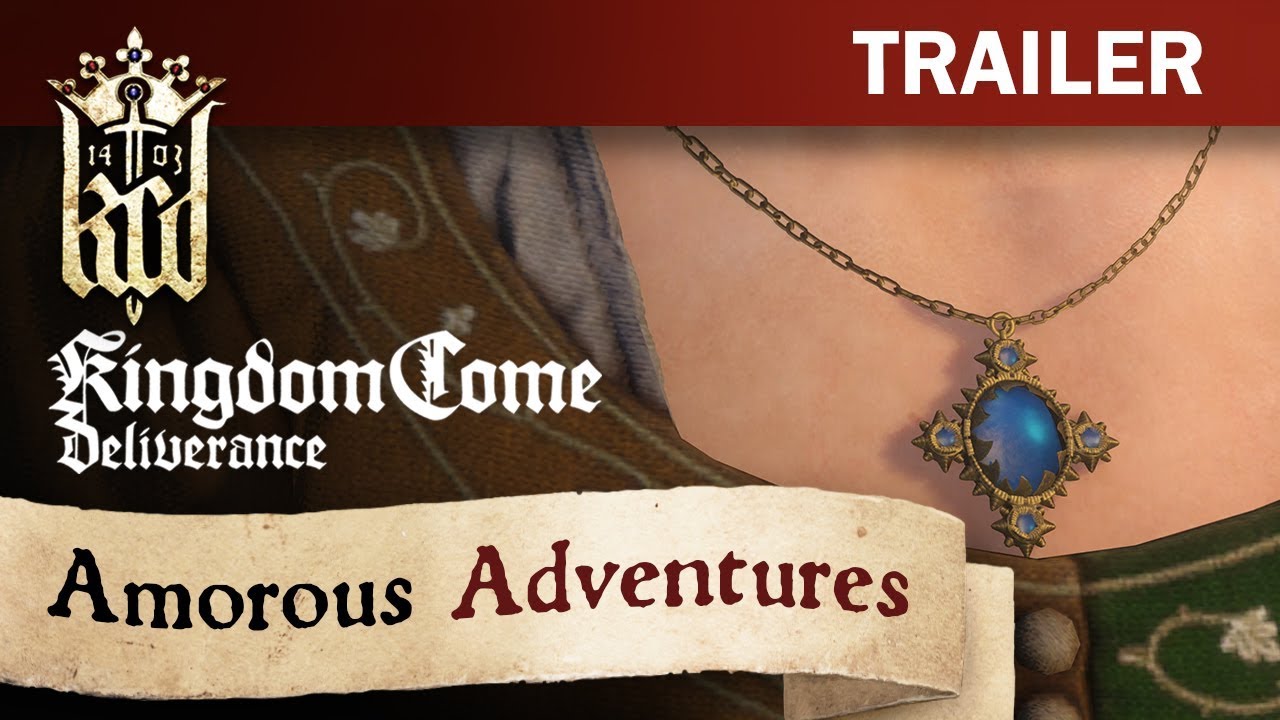