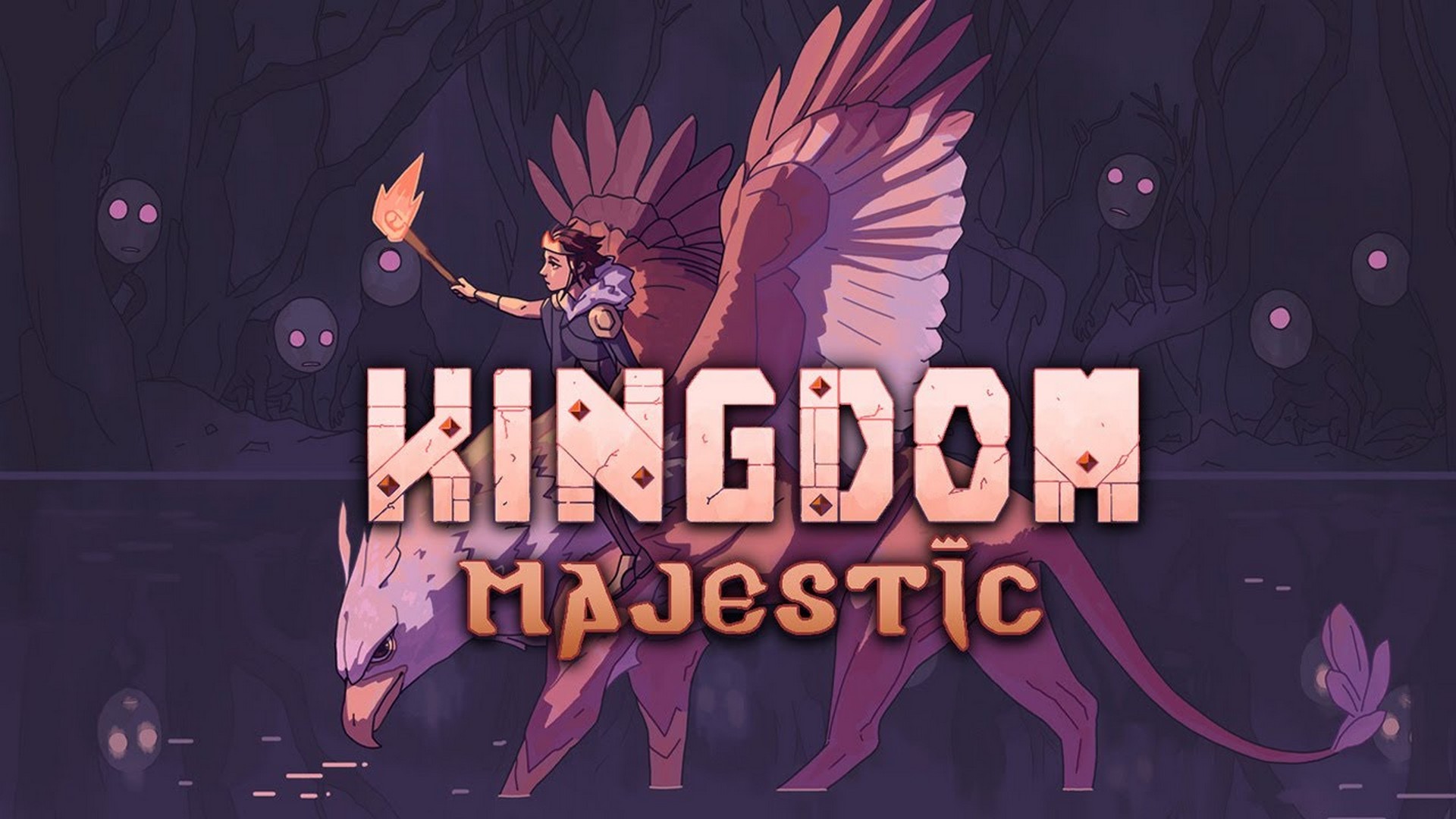 The Kingdom Majestic compilation will finally launch July 9, 2020, on PlayStation®4, Xbox One and Nintendo Switch.

Featuring the 2016 hit micro-strategy game «Kingdom New Lands» and its 2018 follow-up «Kingdom Two Crowns» Kingdom Majestic will contain all content released for both titles since their original launches. This includes “Dead Lands,” the newest update for Kingdom Two Crowns, a crossover event adding characters and content inspired by the gothic horror action RPG Bloodstained: Ritual of the Night.

Critically acclaimed and a massive commercial success, the Kingdom franchise is beloved for its innovative gameplay based on a minimalistic 3-button mechanic, stunning pixel art, and an evocative soundtrack. Veteran rulers know that feeling of cold sweat caused by the creatures of the night threatening your kingdom from dusk to dawn!

The Kingdom Majestic bundle will be available in two editions: Standard and Limited.

The Limited Edition will be available in Australia for PlayStation 4, and Nintendo Switch which will include:

The Standard Edition will be also be available for Xbox One, PlayStation 4, and Nintendo Switch, at select retailers, which will include the two full games and reversible cover.