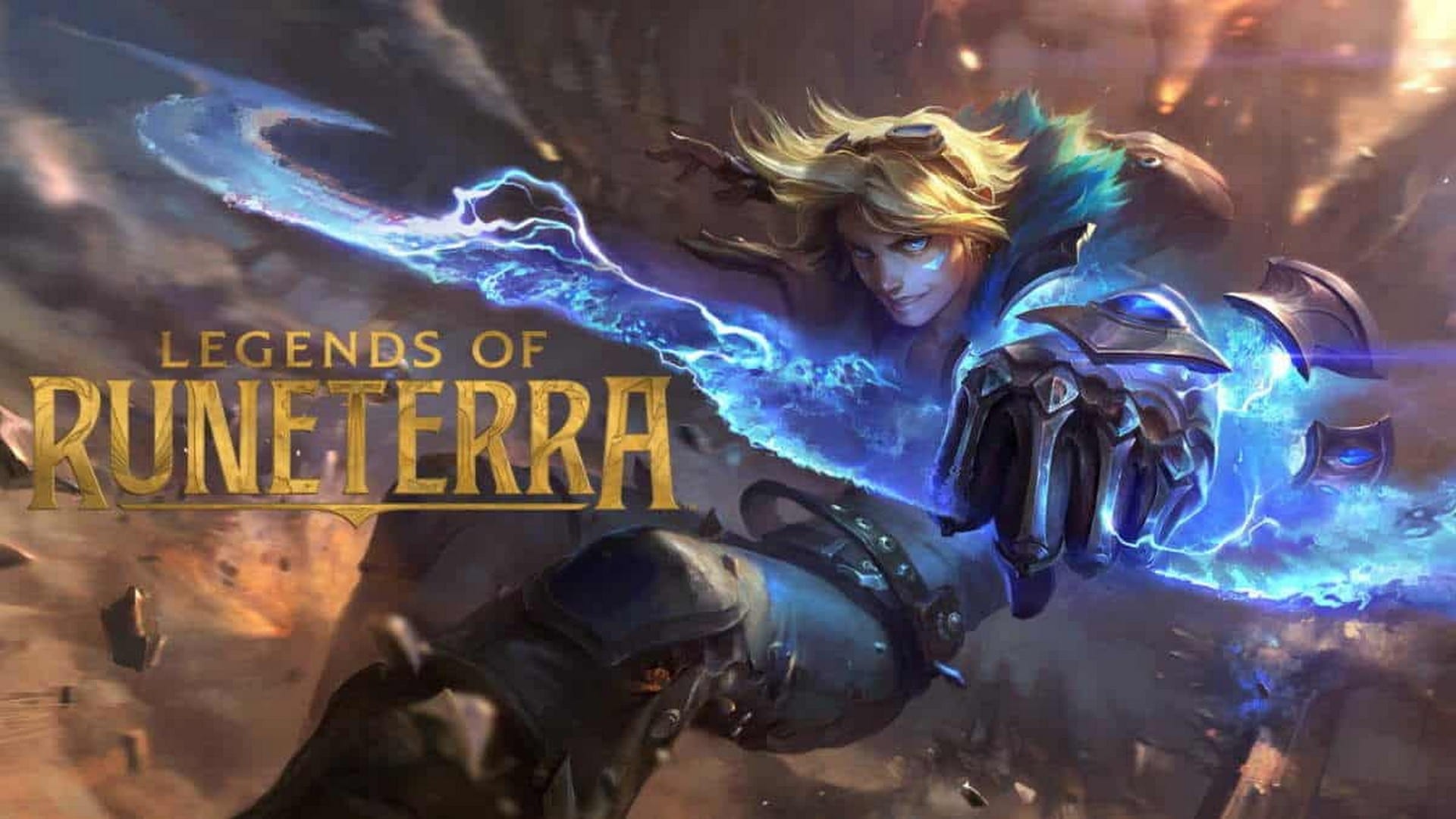 Today marks the start of open beta for Legends of Runeterra, the strategy card game set in the League of Legends universe.

LoR will launch later this year on both PC and mobile, and will be fully playable cross-platform. Players will keep any content they earn during open beta, and anyone who plays during open beta will receive an exclusive Moonstruck Poro Guardian once LoR launches.

A quick refresher of LoR is below with new features:

For any further information, check out FAQ: https://playruneterra.com/en-us/news/open-beta-faq