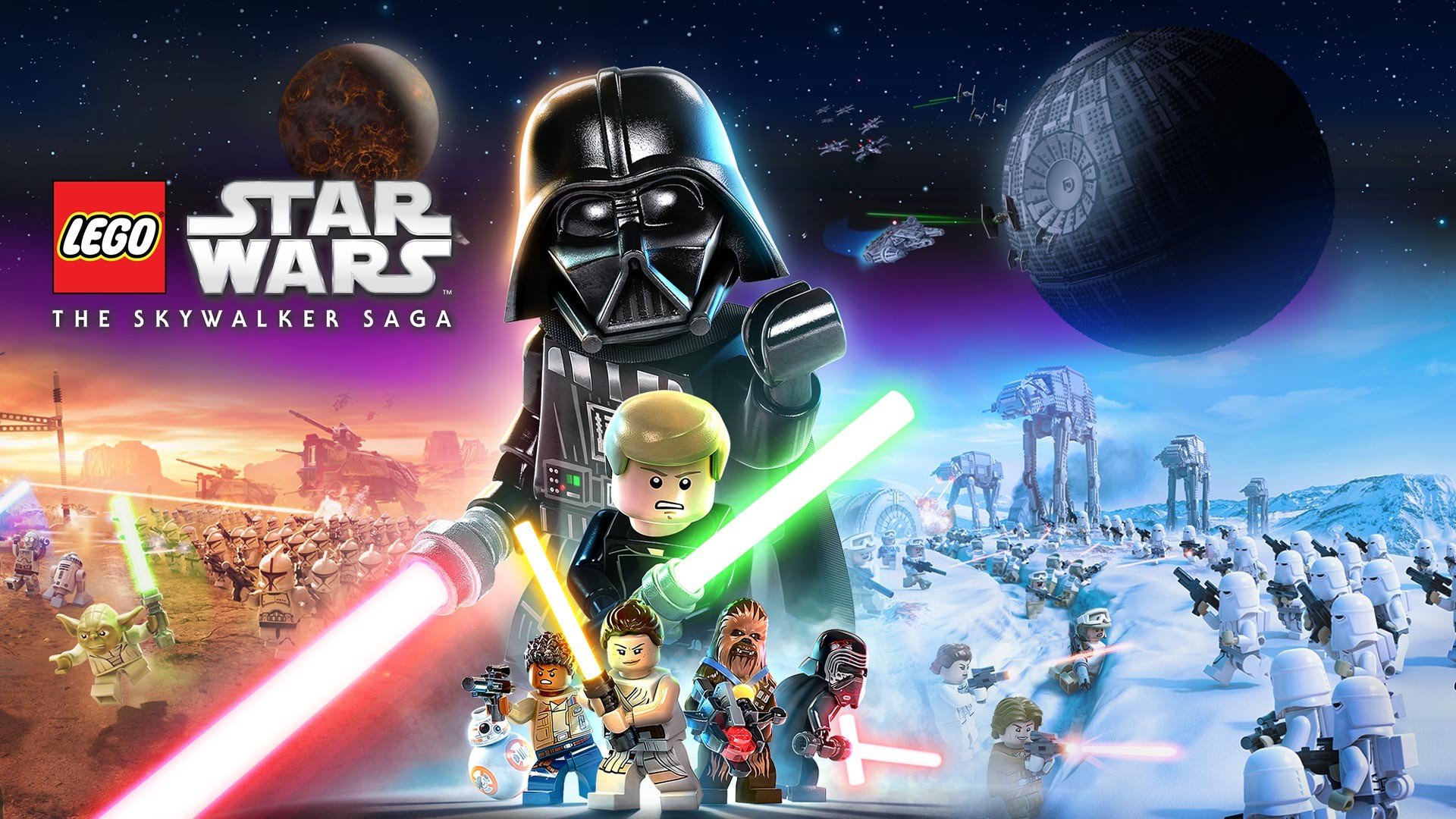 Adding to the expansive roster of playable characters in the game, Warner Bros. Games released the Rogue One: A Star Wars Story™ and the Classic Characters Pack for all platforms this week. The Rogue One: A Star Wars Story Character Pack includes Jyn Erso™, Bodhi Rook, Cassian Andor™, K-2SO, Chirrut Îmwe, Baze Malbu and Director Krennic. The Classic Characters Pack includes classic variants of Luke Skywalker™, Princess Leia™, Han Solo, Darth Vader™ and Lando Calrissian. Both packs are available for standalone purchase and as part of the Character Collection (Season Pass), which contains all seven downloadable content packs with playable characters from across the Star Wars galaxy.

Developed by TT Games in collaboration with the Lucasfilm Games team and published by Warner Bros. Games, LEGO Star Wars: The Skywalker Saga delivers an unforgettable experience through the Star Wars galaxy with the biggest roster of LEGO Star Wars characters and vehicles to date, new immersive combat mechanics, a vast array of planets to explore, and much more!

The LEGO Star Wars: The Skywalker Saga Standard Edition is available for $89.95 (RRP). The LEGO Star Wars: The Skywalker Saga Deluxe Edition is available for $109.95 (RRP) and includes the base game, Character Collection (Season Pass), and physical retail versions will include an exclusive LEGO Star Wars minifigure, Luke Skywalker with Blue Milk. The Character Collection contains seven downloadable content (DLC) packs with playable characters from across the galaxy including many from outside the nine saga films. The DLC packs are The Mandalorian™ Season 1, Solo: A Star Wars Story™, The Classic Characters, The Trooper Pack, Rogue One: A Star Wars Story™, The Mandalorian Season 2, and The Bad Batch™.