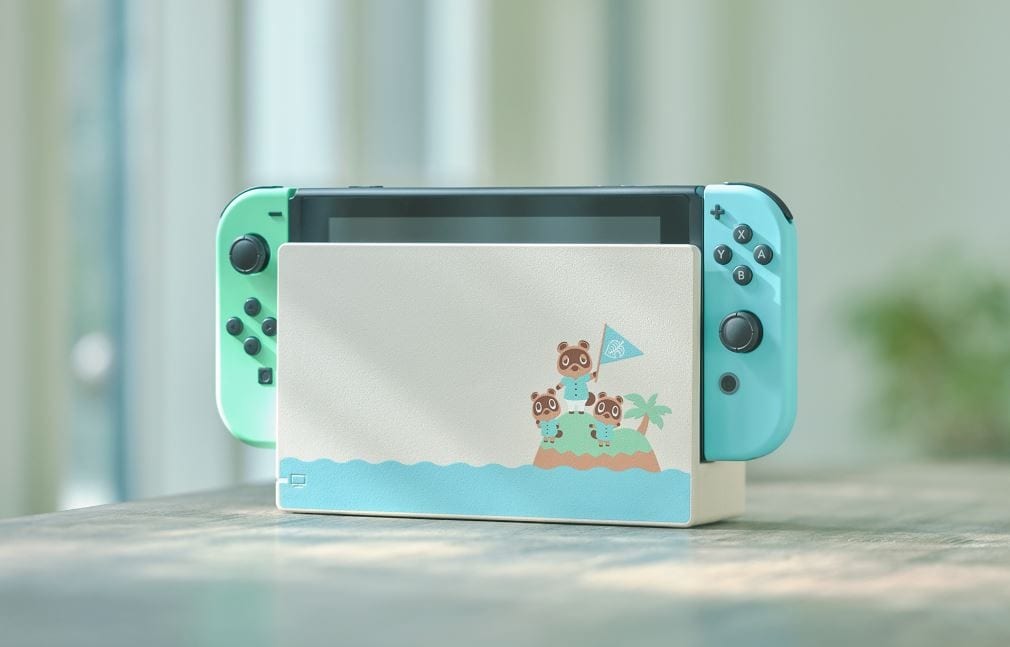 A new life on a deserted island awaits. To celebrate the launch of Animal Crossing: New Horizons on 20th March, a limited Nintendo Switch console will be available in stores on the same day. With this console, players can take their island life with them in style.

The Nintendo Switch Animal Crossing: New Horizons Edition console sports a unique design inspired by the new game. This includes a pattern on the back of the console, pastel green and blue Joy-Con controllers that are white on the back, coloured wrist straps, and a white Nintendo Switch Dock, adorned with images of recognisable characters Tom Nook and Nooklings Timmy and Tommy.

Players eager to dive into life on the island can pre-order the console at select retailers shortly. 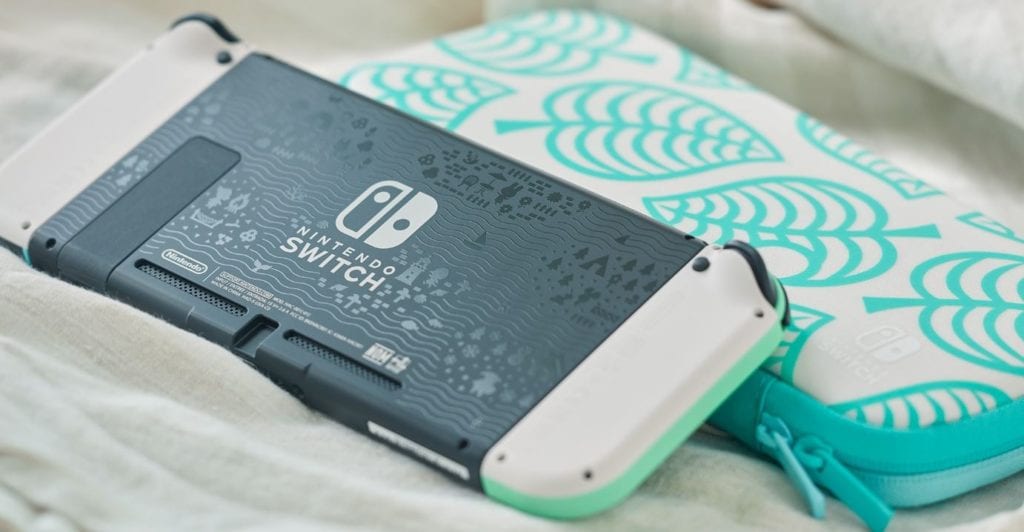 In Animal Crossing: New Horizons, players embark on the special Nook Inc. Deserted Island Getaway Package. Here, players can roll up their sleeves and start a life from scratch on a deserted island, eventually making their new life whatever they want it to be – whether decorating their home, crafting, customising their look or sharing their experiences with friends.

Animal Crossing: New Horizons marks the debut of the Animal Crossing series on Nintendo Switch and introduces new features like crafting, new ways of decorating both indoors and outdoors, the NookPhone, and much more. As with previous games in the series, players can engage in a plethora of activities and meet returning and new animal friends while enjoying the seasons on the island at their own pace. 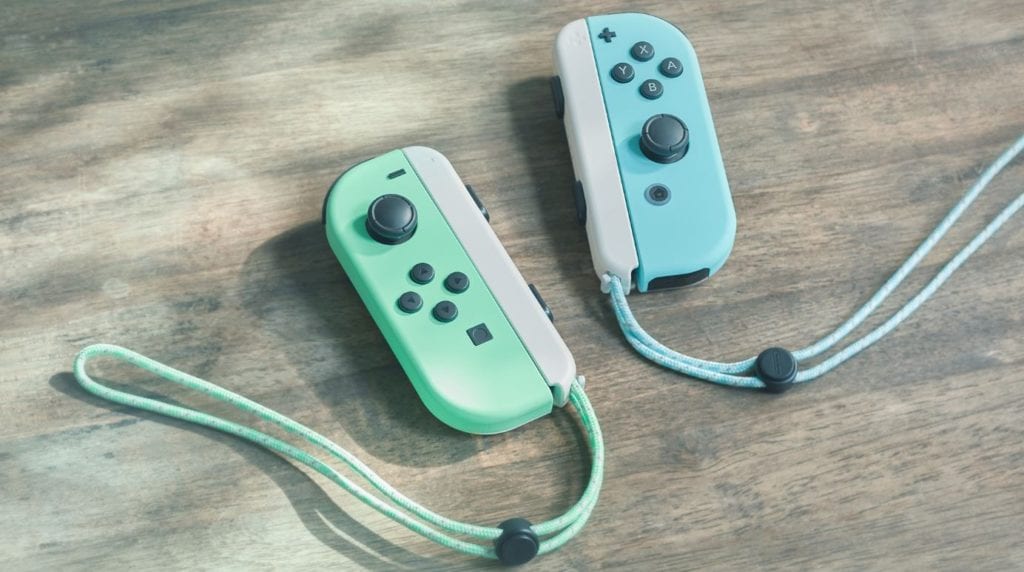