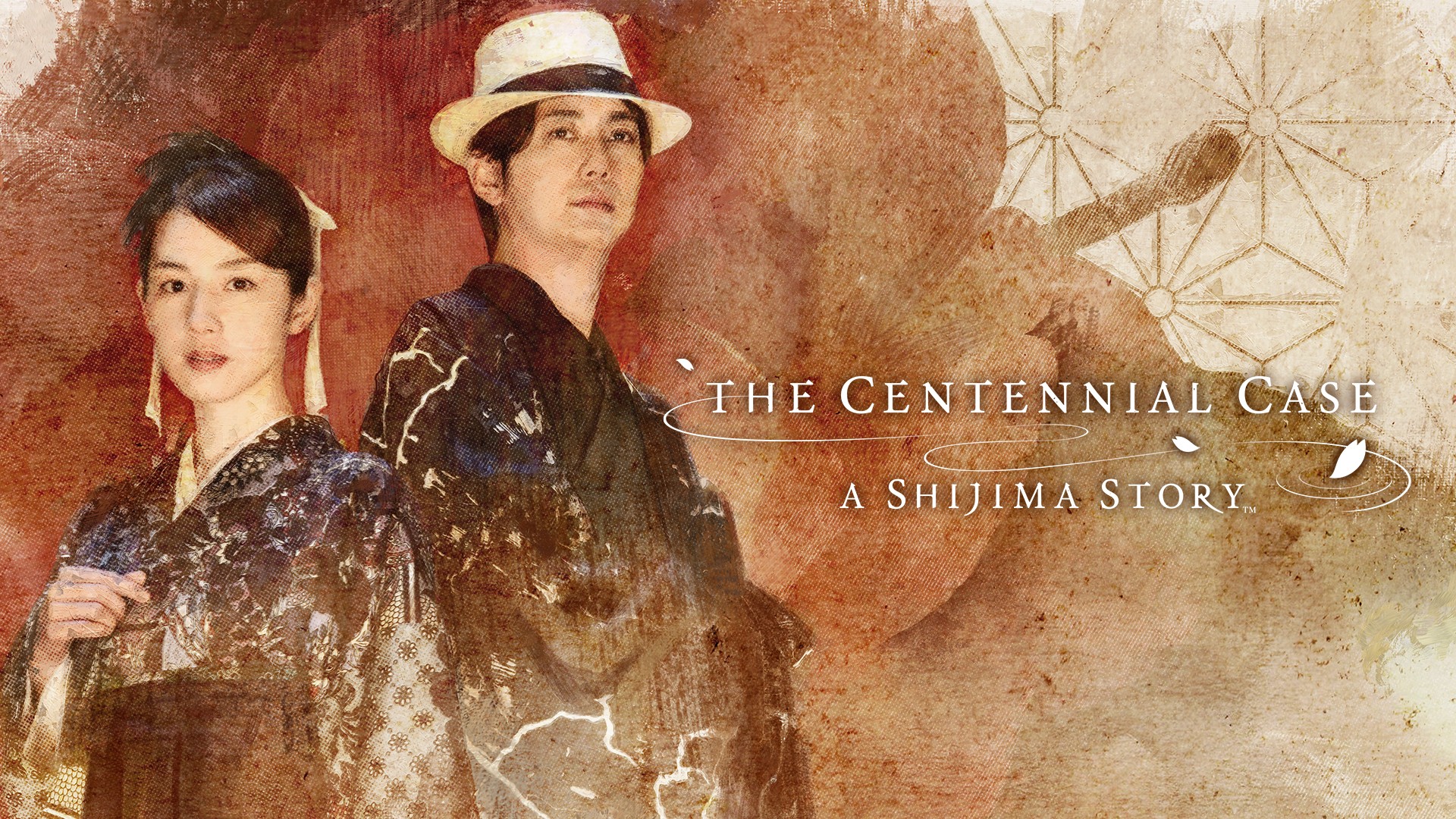 Directed by Koichiro Ito (Metal Gear Solid V) and produced by Junichi Ehara (NieR:Automata, BABYLON’S FALL), The Centennial Case: A Shijima Story centers around the ill-fated Shijima family, who have experienced a chain of inexplicable deaths in their family over the past century. Yasuhito Tachibana, producer of Netflix’s The Naked Director, serves as Cinematographer and Scenario Director, taking visual storytelling to a new level with high-quality cinematography and thrilling live-action.

Players will take on the role of mystery writer, Haruka Kagami and use their powers of deductions to uncover the truth behind four murder cases that have taken place in the Shijima household over the last one hundred years. Immerse into an authentically traditional Japanese story, transcend time across different eras of Japan and collect information scattered throughout each era to uncover the truth and solve an age-old mystery.

The Centennial Case: A Shijima Story features compelling performances from Nanami Sakuraba as the games’ protagonist, Haruka Kagami and Yuta Hiraoka as Eiji Shijima, the second son of the Shijima family who returns home to help unravel the mystery behind his ill-fated family. A cast of talented Japanese actors bring this enigmatic Japanese adventure to life, depicting an array of characters throughout each period setting.

“The Centennial Case: A Shijima Story is a game that takes the form of a live-action drama surrounding the murders within the Shijima family that have taken place over a century, which the player will help the characters to solve.The in-game videos have been filmed in live action, so please keep an eye out for the subtle expressions, gestures and movements that can’t be captured in games that use CG graphics! I hope you’ll enjoy unravelling the mysteries behind the incident together with Haruka!” Said Nanami Sakuraba who plays the role of Haruka Kagami.

“My first impression of this story that spans different time periods was to think, “Is this even possible?” and, “This script is really something!” The sheer volume of lines and the tight filming schedule were dizzying, but I think the choice to intentionally film sections that could quite plausibly have been created with CG in an analogue style lends a wonderful retro feel to the game and gives a greater sense of realism to the performance. I’d love for players to fully experience this story about the mysteries of the Shijima family, the murders, and love, that transcends time and space.” added Yuta Hiraoka who lends his talents as Eiji Shijima.