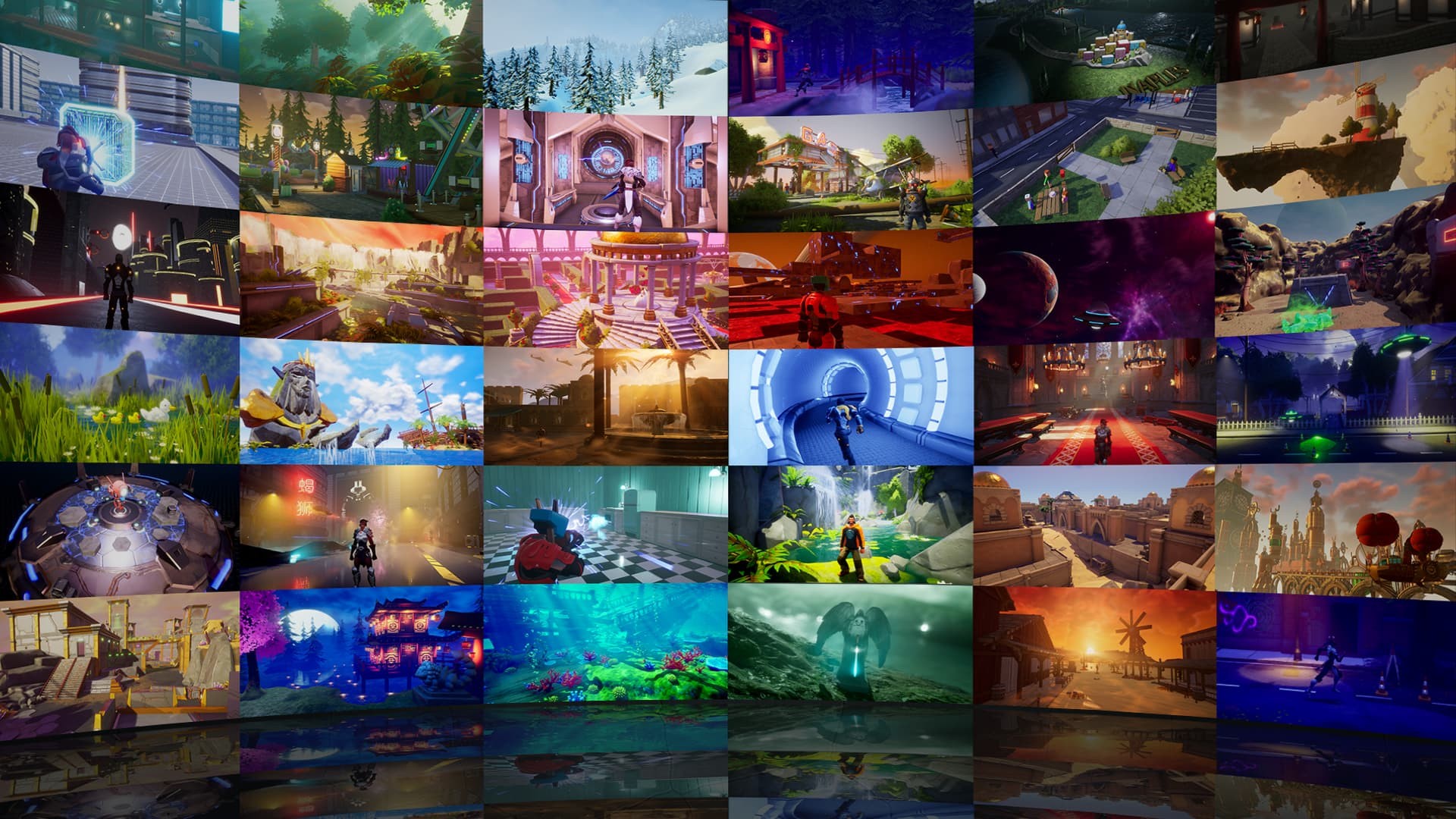 Core’s multiverse continues to expand as Manticore Games revealed more than 100 new free games created for their Dungeons & Dragons Design-A-Dungeon Contest today during its D&D panel at PAX Online, “PANEL OF LEGENDS — Great D&D Tales Brought to Life in Core”. These games, along with celebrity-inspired content from the panel, are available now for free on Core, a new platform for creating and playing games.

At the panel, moderator Todd Kenreck of D&D Beyond brought together some of D&D’s brightest stars—comedian, musician, and voiceover artist Reggie Watts, WWE® Superstar Xavier Woods®, Critical Role’s Sam Riegel, Deborah Ann Woll of Relics and Rarities, and Penny Arcade’s Jerry Holkins—to relive some of the funniest, strangest, and most unforgettable moments from their own personal D&D campaigns. Each of these stories was brought to life as an interactive experience through Core, which players can check out now through portals in the special D&D hub world here.

In addition to the celebrity experiences, more than a hundred free new D&D inspired RPGs and action-adventure games launched exclusively on Core today as part of the Dungeons & Dragons Design-A-Dungeon Contest. Over 150 submissions were received and Core players can find the winning games in Core’s D&D hub world, where they can use portals to jump back and forth between experiences, including:

For more details about Core and to sign up for its Open Alpha, please visit www.coregames.com