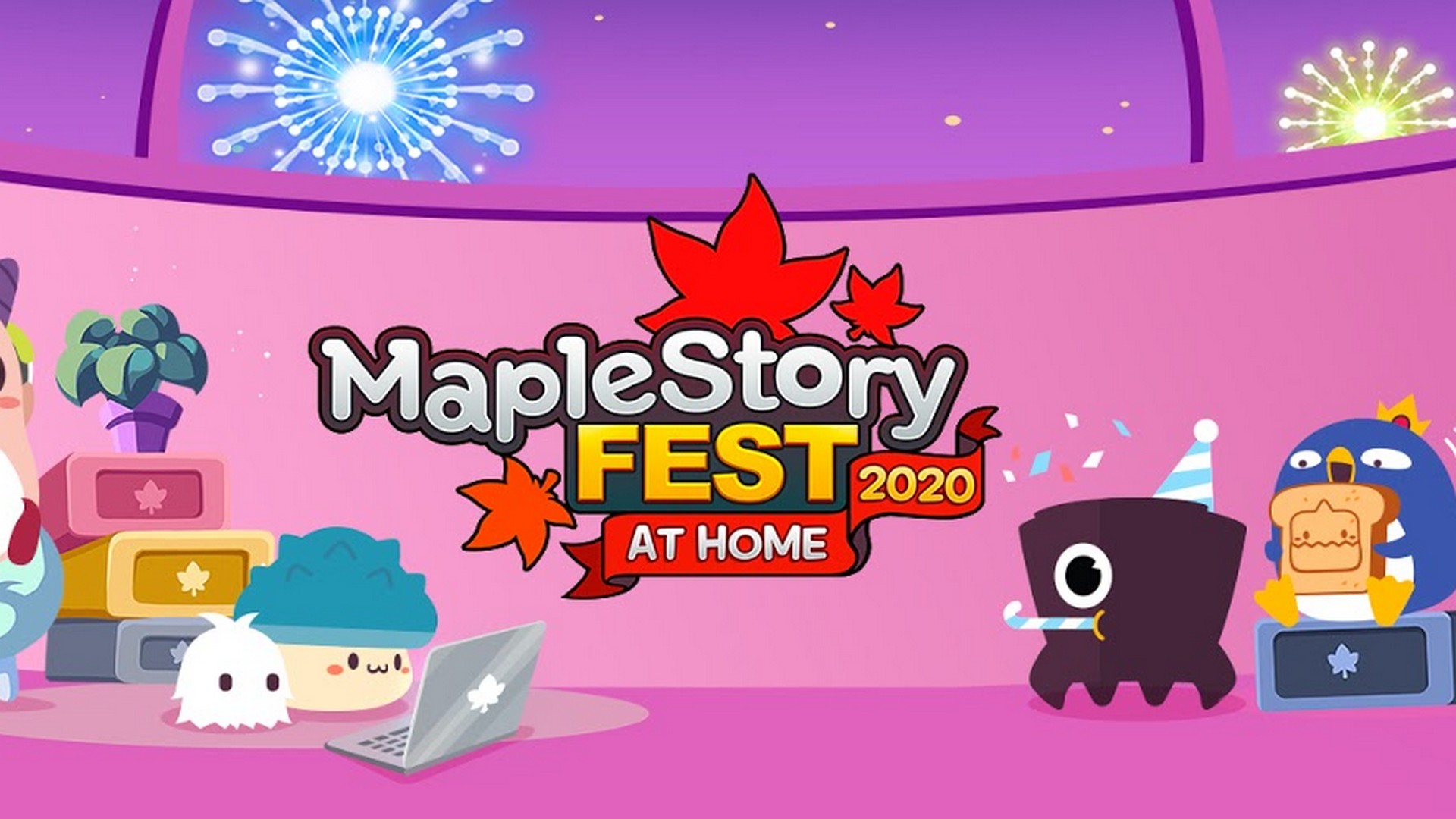 Maplers were also treated to the latest news surrounding MapleStory with the announcement of the Awake two-part content update. The first installment, Awake: Ascend to Mastery, will be landing on November 18 featuring new 5th Job skills for all classes, Grand Athenaeum Episode 6: Sharenian Knights and character level-up events, including the return of Burning World.

The second part of the update, Awake: Flicker of Light, will include Reboot world improvements with the addition of Zero character creation, new areas, seasonal events, and exclusive Global MapleStory content slated to hit on December 16.

On November 12, Nexon Korea’s CEO, Jung-Hun Lee, announced a collaboration event between popular anime series, Attack on Titan, and its mobile MMORPG, MapleStory M. A key figure from Attack on Titan will offer special quests until November 25. Based on the manga “Shingeki no Kyojin” by Hajime Isayama originally serialised in the Monthly BESSATSU SHONEN magazine published by Kodansha Ltd. ©Hajime Isayama,Kodansha/”ATTACK ON TITAN”Production Committee. All Rights Reserved.

To learn more about the content updates announced at the event, please visit the MapleStory Fest 2020 at Home website. 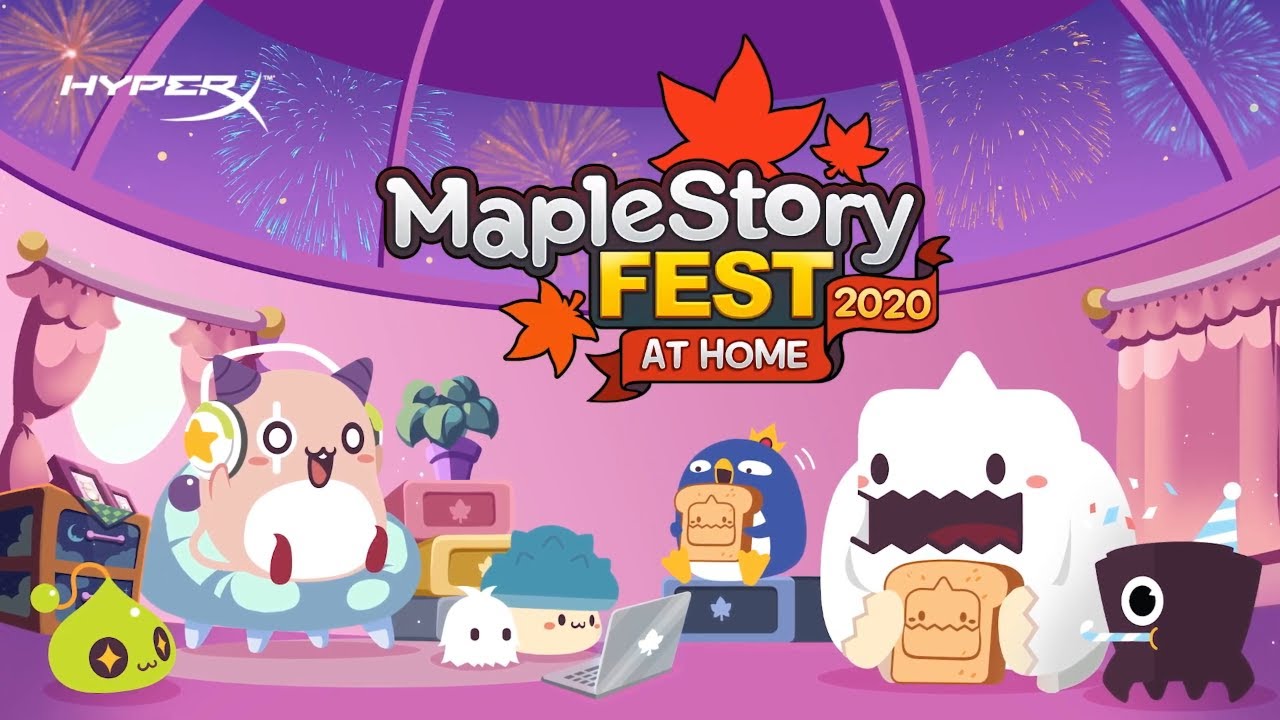